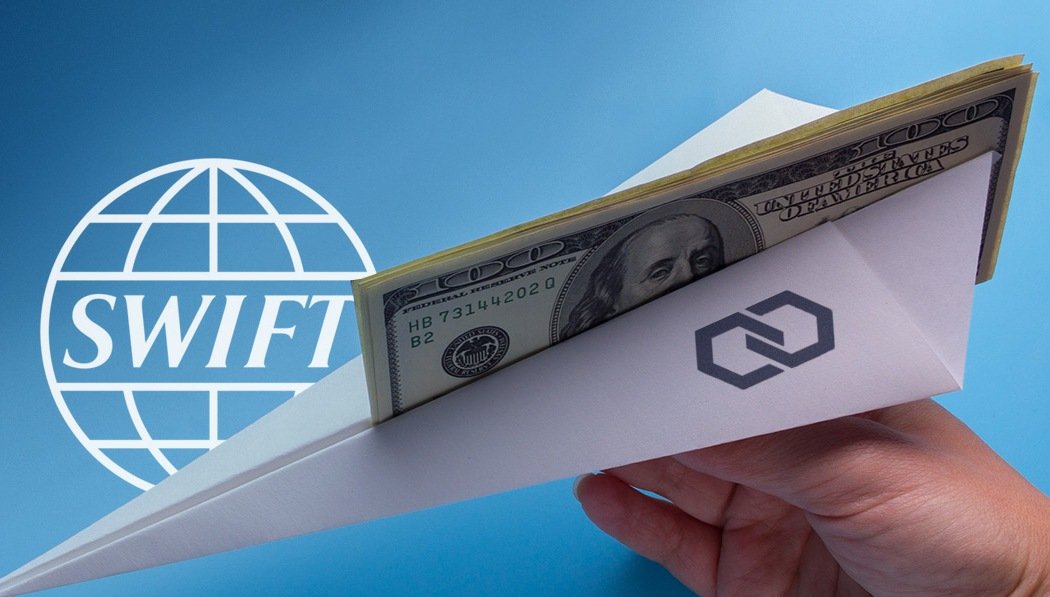 Swift today reported significant progress in 2022 toward the G20’s goals for enhancing the cross-border experience. In the processthey have set a new standard for low-value payments, transforming upfront payment processing to remove friction, bringing new levels of transparency to the securities industry, and delivering breakthrough innovation to integrate CBDCs into the financial ecosystem.

Thierry Chilosi, Chief Strategy Officer at Swift commented that “Swift and its community have made tremendous progress in 2022 transforming not only the cross-border experience of today – but setting the pace of innovation for tomorrow. We are getting ready for a world where value is transferred in many ways and forms right around the world, and Swift’s focus on inclusivity and interoperability promises to increase the efficiency and reduce the risk of these exchanges.”

The progress is the result of a strong strategic focus over the past two years to enable instant, frictionless processing between 4 billion accounts worldwide and aligns with the G20’s objectives of improving speed, cost, transparency, choice and access in the cross-border payments experience. Swift’s achievements this year include:

To this end, in October, Swift announced ground-breaking innovation after successfully demonstrating how Central Bank Digital Currencies (CBDCs), and tokenised assets, could be exchanged across DLT and fiat-based systems. Swift’s innovation proved that ‘digital islands’ across the world can be connected, realising the technology’s full potential to enable instant and frictionless payments and securities transactions. The CBDC solution is now being tested with 18 central and international commercial banks.

Furthermore, 2022 is set to be the 13th consecutive year of annual traffic growth on the Swift network, with an average of 44.8 million messages sent across Swift’s system each day by the end of October 2022, an increase of 7.7 per cent on October 2021. The growth underscores the industry’s trust in Swift, which continues to deliver on its day-to-day mandate, with a relentless focus on operational excellence.

David Watson, Chief Product Officer at Swift, said, “We have delivered at pace in 2022, and 2023 is sure to be another transformational year as we start to realise the benefits of rich data through the industry’s migration to ISO 20022 and the ramp-up of our transaction management capabilities. Through responsible innovation, we will continue to transform the cross-border experience and accelerate momentum toward the G20 targets.”