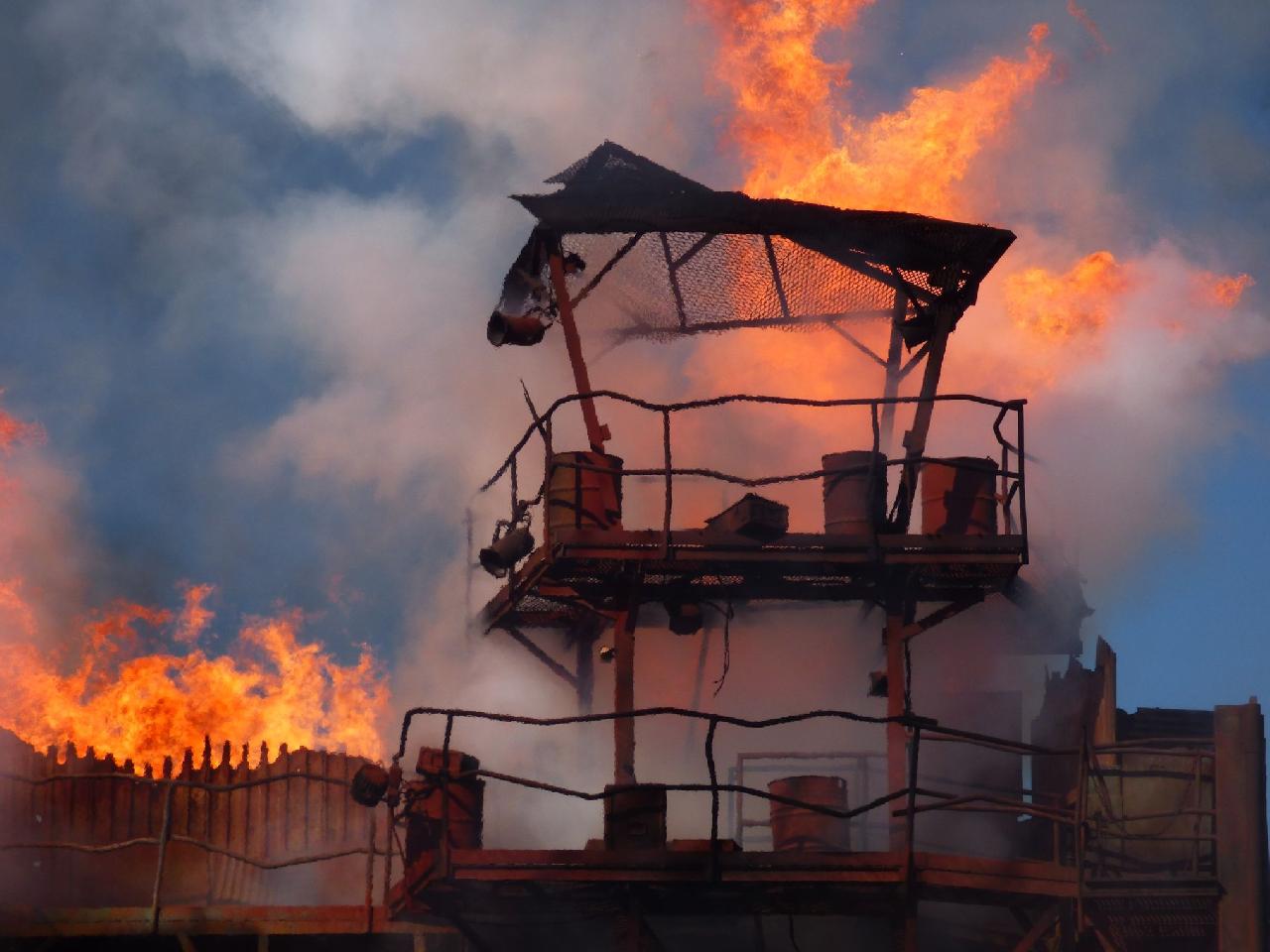 Terror suicide bombers used high-tech explosives to carry out twin attacks in Kampala, Uganda on Tuesday morning, leaving three people dead and 33 critically injured.  The bombers exploded their devices at 10.03 am and at 10.06 am EAT respectively. Uganda Peoples’ Defense Forces (UPDF) bomb specialists managed to defuse the bombs strapped on electricity transformers, which would have caused more damage to lives and property, had they too exploded.

“The explosions which happened three minutes apart were carried out by suspected domestic terrorists linked to Allied Democratic Forces (ADF) using Improvised Explosive Devices (IEDs)”, said the Police Spokesperson, Commissioner of Police Fred Enanga, during a press briefing in Kampala. He said the fresh footage on Closed Circuit Television (CCTV) clearly indicates how a male adult, putting on a black jacket and carrying a backpack he detonated himself.

“The first attack occurred near the checkpoint to the Central Police Station (CPS), in Kampala at around 10.03 am.  The fresh footages on CCTV clearly indicate how a male adult, putting on a black jacket, and carrying a backpack detonated himself.  He died instantly and the spillover effect caused additional injuries to police officers and other civilians who were within a radius of 30 metres.  Two other people have been confirmed dead, while 17 others sustained injuries.  Those injured were within the section covering the point of impact and the front desk area at the Central Police Station,” Enanga said.

The Parliament Road attack was conducted by two suicide bombers riding on two Boda Boda motorcycles. One civilian was killed in the explosion that happened at Raj chambers and Jubilee Insurance offices at Parliamentary Avenue. “Two suicide bombers were clearly captured, on motorcycles, disguising as Boda Boda riders.  They detonated the bombs they were carrying on themselves, that killed them instantly,” he added.

Later during the day, President Yoweri Museveni referred to the suicide bombers as “pigs,” whose mission it was to unleash terror on innocent Ugandans has come to an end.

“Today at 10:00 am hours, some pigs apparently blew themselves up, one near the Inspector General of Government (IGG) office and the other near Central Police Station (CPS). At about 10:30 am hours, the Chieftaincy of Military Intelligence (CMI) and Police squads injured and captured the third terrorist in the area of Katooke, Bwaise with his bomb. He later died but gave us very good information before dying. His name is Musa Mudasiri. The bomber of CPS was by the names of Mansoor Uthman and one of the IGG offices is by the names of Wanjusi Abdallah”, Museveni said in a statement released by Uganda Media Centre. He added that the three Improvised Explosive Devices (IEDs) have been recovered, including the one from Tuesday’s attack. “The terrorists invited us and we are coming for them,” he added.

Enanga further said it clearly shows that the ADF linked radicalised groups, still have a desire to carry out lethal attacks, on soft targets, with suicide attackers and improvised explosive devices. These kinds of threats remain significant because IEDs and suicide bomb jackets can easily be built from common household items found in local markets, retail shops, and supermarkets.

The attacks follow two blasts last month in a bus explosion in Mpigi District, which wounded many, and a bombing at a roadside eatery in Komamboga in the capital Kampala, which killed one woman. Police said last month explosions were connected and were carried out by the ADF. Uganda has also blamed the group for a foiled bomb attack in August on the funeral of the late Deputy Inspector General of Police, Major General Paul Lokech, who also led major offensives against Al-Shabaab militants in Somalia, and was commonly referred to as “The Lion of Mogadishu”.

Kyle Spencer, the executive director of Uganda’s Internet Exchange Point, said that the explosions had sparked panic among many people nearby.

“The road to parliament is closed off, there are people just crying, everyone else is just trying to get away from these areas,” he said. Everybody is evacuating office buildings and the buildings are locking up and not letting anybody inside”, he said. Parliament canceled its Tuesday session, asking members to avoid the area “as security forces are working hard to restore order”. The premises were put under tight security, with heavily armed soldiers securing the area as forensics officers in white overalls inspected the blast site for clues.

The ADF, historically a Ugandan rebel group, has been accused of killing thousands of civilians in eastern DR Congo. In April 2019, Islamic State (IS) began to claim some ADF attacks on social media, presenting the group as its regional branch, the Islamic State Central Africa Province (ISCAP).

In March 2021, the US officially linked the ADF to IS.

The ADF is considered by experts to be the bloodiest of more than 120 armed groups that roam eastern DR Congo, many of them a legacy of two regional wars a quarter-century ago. The DR Congo’s Catholic Church says the ADF has killed around 6,000 civilians since 2013, while the Kivu Security Tracker (KST), blames it for more than 1,200 deaths in the Beni area alone since 2017.