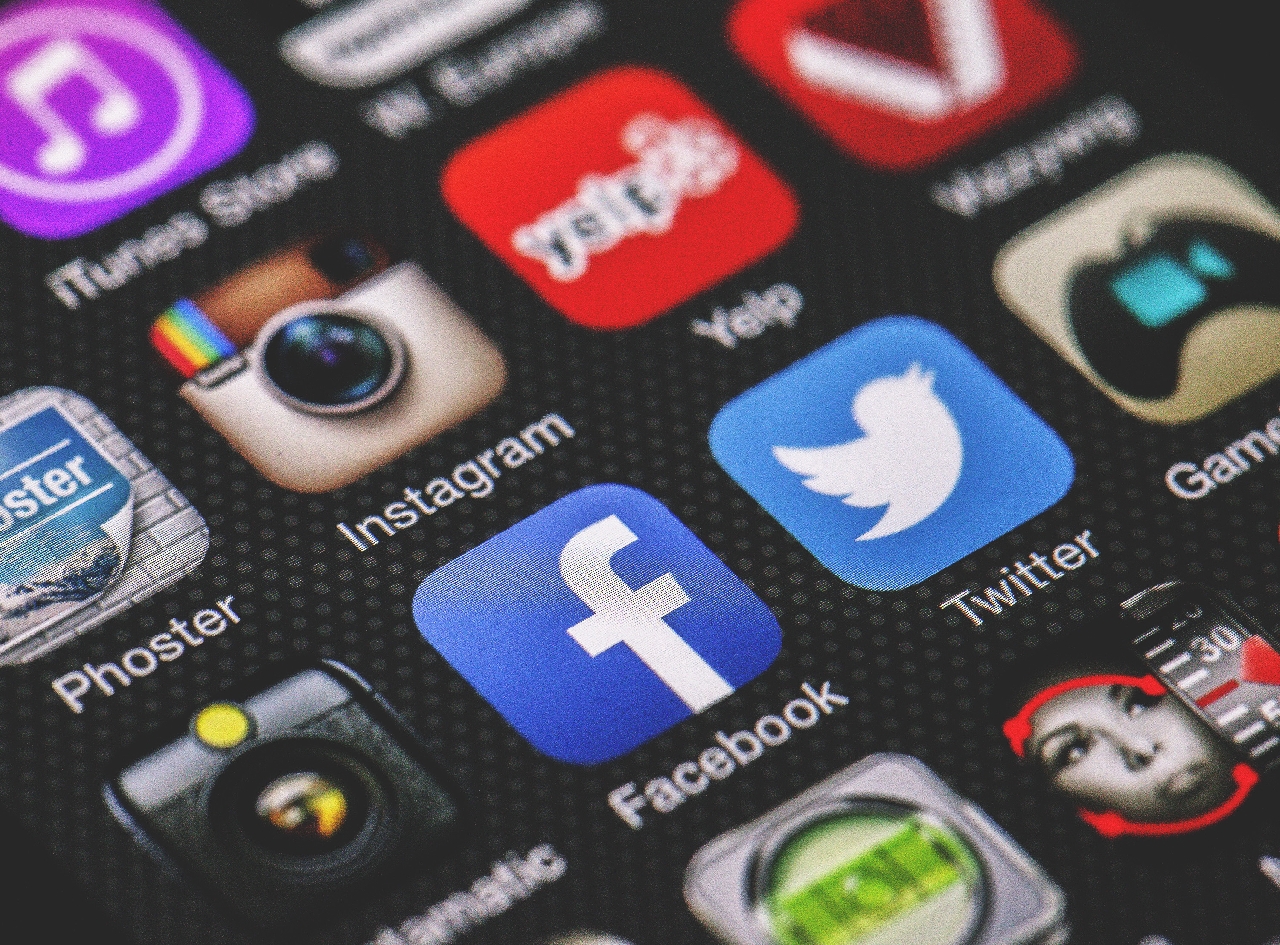 Sudanese security forces deployed in large numbers Sunday, setting up roadblocks in the capital Khartoum amid calls for pro-democracy rallies in “memory of the martyrs” killed in recent protests. This prompted the military authorities to shut down internet and telephone communications across the country.

“Communications including internet and phone lines have been severely restricted, while armed officers blocked key bridges across the Nile river connecting Khartoum to its suburbs,” says a web monitoring group NetBlocks, adding that mobile internet services were cut from mid-morning ahead of the planned protests, at the beginning first of the year 2022.

According to NetBlocks, Sudan political activists use the internet for organising demonstrations and broadcasting live footage of the rallies. Sudan, with a long history of military coups, has undergone a fragile journey toward civilian rule since the 2019 ouster of Omar al-Bashir following mass popular protests.

But the country has been plunged into turmoil since military leader General Abdel Fattah al-Burhan — de facto leader since the ouster of Bashir — launched a coup on October 25 and detained Prime Minister Abdalla Hamdok.

Hamdok was reinstated on 21 November, but mass protests have continued as demonstrators distrust veteran general Burhan and his promises of seeking to guide the country toward full democracy. Activists have kept up a more than two-month-long campaign of street demonstrations against the army’s takeover, despite a crackdown that has seen at least 53 people killed and hundreds injured in protest-related violence, according to the pro-democracy Doctors’ Committee group.

Sources from Alarabiya news, indicate that those rallies have been repeatedly broken up by security forces firing rounds of tear gas, as well as charges by police wielding batons and shooting bullets into the air.

“On Thursday, five people were shot dead in Khartoum when security forces cracked down on mass rallies that saw tens of thousands take to the streets chanting “no to military rule. On Sunday, soldiers in armored vehicles mounted with heavy machine guns were posted at strategic road crossings”, adds the source,

Activists say 2022 will be “the year of the continuation of the resistance” in posts on social media. They demand justice for the dozens killed since the coup, as well the more than 250 killed during the mass protests that began in 2019 that paved the way for the toppling of Bashir. Over 14 million people, one in three Sudanese, will need humanitarian aid next year, according to the UN Office for the Coordination of Humanitarian Affairs, the highest level for a decade.

Internet and telephone shutdown is not new in Sudan’s Capital; Khartoum.  In November 2021, after almost a month without connectivity, telephone and internet services were slowly being restored. On Thursday, 18 November 2021, internet service providers reconnected partial access. Access Now, a non-governmental organisation (NGO) is now monitoring the situation, and is continuing to pressure authorities for full internet access, and a commitment to ensure people in Sudan will stay online in the future. As Sudan languishes through its fourth week of a state-sanctioned internet blackout, Access Now is again calling on Sudanese authorities to comply with court orders and reinstate internet access across the country.

On November 12, Sudan’s Telecommunications and Post Regulatory Authority ordered the internet to remain shut down under the emergency state to “preserve national unity and national security.” This comes in defiance of a previous court ruling to restore internet access to all. The Khartoum Court ordered the internet be fully restored across all regions in Sudan. This decision obliged providers including Canar Telecom, Zain, MTN, and Sudani to end the ongoing shutdown, which has left millions in the dark throughout the bloody military coup and subsequent protests. This judgment came a week after the same court ruled that the internet be reinstated to five plaintiffs who raised a complaint via the Sudanese Consumer Protection Society.

Ten days after authorities shut down the internet in Sudan, coinciding with the bloody military takeover, millions of people are still unable to connect to vital services, access information, or communicate with each other or the outside world. Furthermore, journalists and human rights defenders are unable to fully document events within the country.

“We don’t know the full extent of brutality being inflicted upon people in Sudan,” said Marwa Fatfta, MENA Policy Manager at Access Now. “The internet blackouts are doing their job, and providing cover for the military’s violent takeover and hijacking of a possible democratic future for Sudan.”

Access Now has been working closely with local partners and organizations across the world, and although the situation is constantly changing, a number of key disruptions can be confirmed by the #KeepItOn community: While the internet is still disrupted in the country, phone and SMS have reportedly been reconnected. Amidst the continual internet blackout, hundreds of thousands of protestors took to the streets as part of the “March of Millions,” the largest coordinated demonstration in the country. At least 17 people were reportedly killed and over 250 injured.

On the night of 29 October, a day before Sudan’s largest mass protests since the military coup, phone and SMS services were completely shut down in addition to the internet blackout. The internet remains down in Sudan, with only a brief one-hour restoration. People in Sudan continued to report calls. The Sudanese authorities began shutting down access to the internet and telecommunication services. Data from Google Transparency reports and Internet Outage Detection and Analysis (IODA) shows a significant dip in traffic of internet connectivity at about 3:00 am UTC. The shutdown is affecting both fixed and mobile internet connectivity across the country on all major internet service providers.