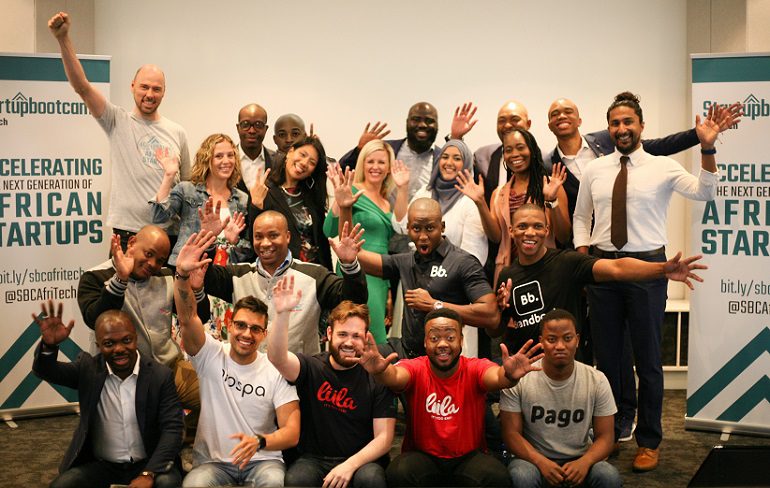 Startupbootcamp has opened applications for its third cohort

Startupbootcamp a global start-up accelerator has opened applications for the third cohort of AfriTech are set to open soon with fast-track scouting events set to take place in more than 10 countries across Africa. The Dutch Entrepreneurial Development Bank announced its support for the leading pan-African tech accelerator.

The focus is on start-ups in high-development impact sectors, including financial institutions, energy, and agribusiness, food, and water.

“By the end of July 2022, Africa had recorded an estimated 370 deals valued at more than $3 billion. The contribution of ecosystem enablers such as Startupbootcamp AfriTech is one of the most important factors enabling start-ups to scale and innovate. Supporting enablers is also an essential part of the development process,” she said.

“As part of our entrepreneurial ecosystem building efforts, FMO was keen to support Startupbootcamp AfriTech in expanding their operations into more middle-tier markets. This partnership provides an opportunity to bring more world-class acceleration to entrepreneurs striving to build businesses that create jobs and better livelihoods for their families and communities,” she added.

Through the Ventures programme and MASSIF, the financial inclusion fund FMO manages on behalf of the Dutch government. FMO invests in inclusive business models and partners with intermediaries to provide the expertise that improves business operations and also supports a more vibrant start-up environment.

“Particularly when it comes to our regional focus, the alignment we share with FMO is a key reason why this partnership is so important. With their assistance, we continue our mandate to empower founders with disruptive solutions,” says Startupbootcamp AfriTech co-founder Philip Kiracofe.

The programme will take place in Senegal, culminating in a hybrid demo day where start-up founders pitch their disruptive solutions to a broad audience of media, investors, corporate partners, and industry stakeholders.

Start-ups will also have access to Startupbootcamp’s tailored coaching tool. This is known as the Accelerator Squared platform which has a complete library of content, group workshops, one-on-one mentoring, collaborative sessions with entrepreneurs in residence, and invite-only discussion forums with founders from around the globe.

The ten selected start-ups will also receive benefits valued at more than $750 000, including credits from AWS, Google Cloud Services, and a cash investment of $18 000.

Over the last five years, 50 African start-ups have completed the Startupbootcamp Afritech Accelerator. 90% of the alumni are still operating and scaling, and collectively,  Startupbootcamp portfolio companies have raised more than $110 million in follow-on funding.

This track record makes it one of the most successful early-stage programmes on the continent and for investors, the fund has performed among the top 5% of Silicon Valley VC funds.

Fast-track scouting events will be held in Ivory Coast, Nigeria, Ghana, Kenya, Morocco, Tanzania, and Ethiopia, among other countries according to ventureburn.