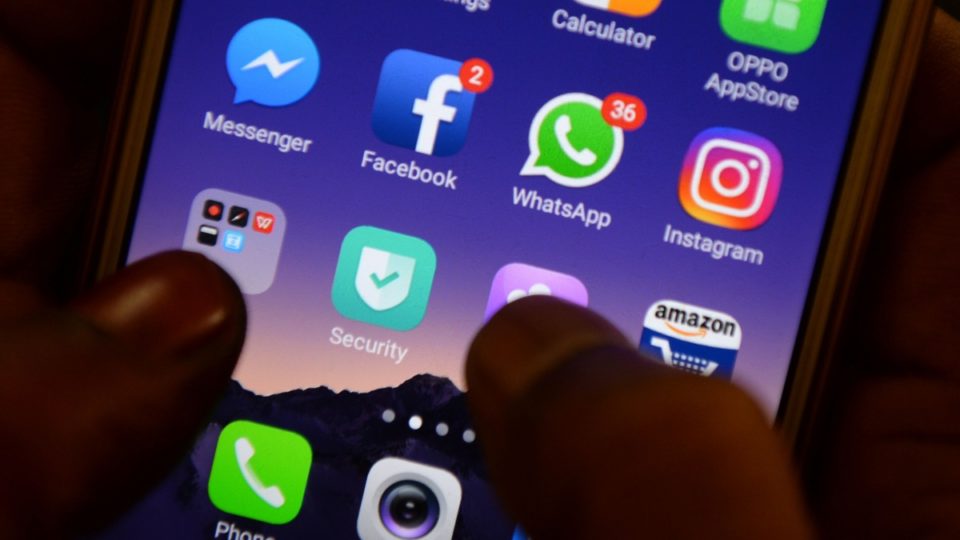 Towards the end of Sunday, online users in South Sudan were unable to access Facebook, WhatsApp, Twitter, and other online applications and sites. Many users said they were only able to access those sites after resorting to using virtual private networks (VPNs).

“Since yesterday night, I have been unable to get to Facebook and Twitter. its clear something has happened to those platforms, but this will affect online business,” said resident Bida Emmanuel.

Makuei did not give a timeline on when the internet issue would be resolved. The internet down time coincided with a day when some civil society groups had planned a peaceful mass protest against the government on Monday. The government had warned residents against participating in the planned protests.

On the same day, President Salva Kiir was scheduled to inaugurate a newly created national parliament. Noticeably, African countries always have a run-in with the internet when the internet forays into the arena of politics. The recent internet shut-down in Zambia was a fine example. Digital rights activists say it’s censorship, but governments argue it helps maintain security.