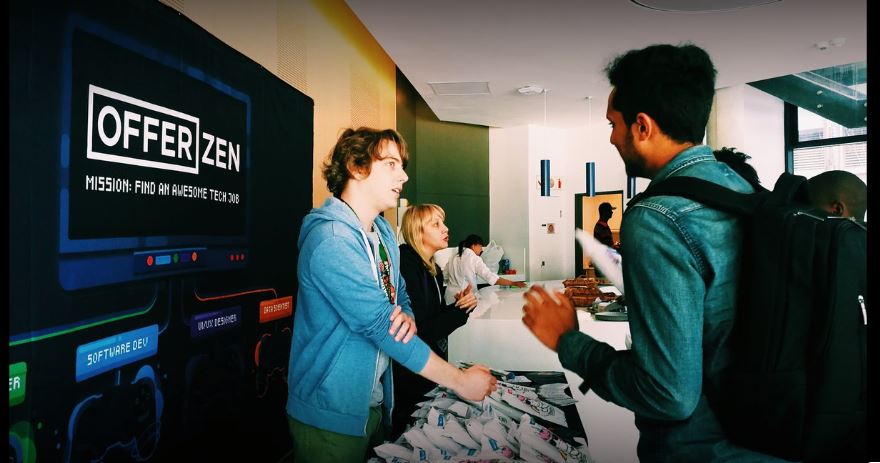 A South African IT talent marketplace, OfferZen, has raised $5.1 million in a Series A fundraising round to expand into European markets.

A South African IT talent marketplace, OfferZen, has raised $5.1 million in a Series A fundraising round to expand into European markets.

The company has grown to become South Africa’s leading tech marketplace after the company acquired an Amsterdam-based recruiting tech startup and later expanded to the Netherlands in April 2020.

After now securing the $5.1 million in Series A expansion funding from Base Capital ( a South African investment firm), the firm now wants to expand further in Europe.

This is the firm’s first round of external funding; the startup has been bootstrapped since its launch in 2015. OfferZen will use the funds to invest in the local tech ecosystem and expand its operations, product, and growth teams as it expands into Europe with the goal of expanding to two additional countries in 2022.

OfferZen, situated in Cape Town, was founded in 2015 and launched in 2016. It helps tech companies such as Luno, Absa, MMI Holdings, Takealot, WeTransfer, Adyen, and Catawiki in hiring from a community of over 100 000 software makers.

“Right now tech hiring is growing at a rate well beyond our wildest expectations. We’re seeing record numbers of both developers and companies signing up to use the OfferZen platform. We experienced a 29 per cent increase in placements between the third and fourth quarter of 2021 alone,” said OfferZen co-founder and chief executive officer (CEO) Philip Joubert.

“Tech hiring came to a near standstill in the first half of 2020 due to COVID-19. Since then we’ve seen a huge acceleration in the market – companies are now raising far more capital than they were pre-pandemic, investing more in technology and subsequently hiring much faster. Access to top tech talent has become the bottleneck for many companies and we’re in a position to help companies solve that,” he added