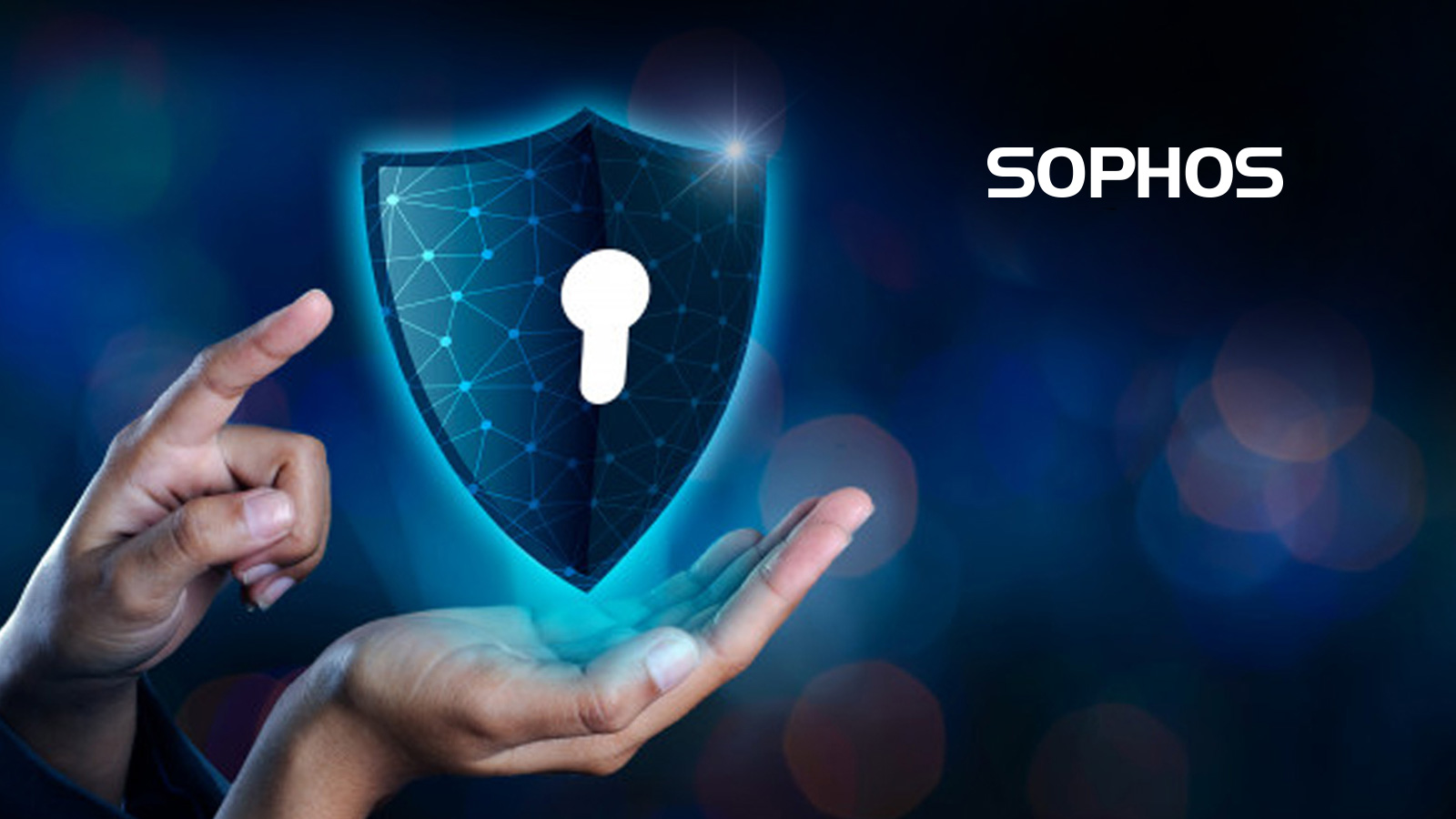 In terms of cybersecurity, there’s a lot at stake at the moment and no organization is off limits.

Sophos has announced, Sophos X-Ops, a new cross-operational unit that links SophosLabs, Sophos SecOps and Sophos AI. The three are all established teams of cybersecurity experts at Sophos, that help organizations better defend against constantly changing and increasingly complex cyberattacks.

Sophos today is also issuing a new research about increased attacks against unpatched Microsoft SQL servers and how attackers used a fake downloading site and grey market remote access tools todistricute multiple ransomware families. Sophos X-Ops identified and thwarted the attacks because the Sophos X-Ops teams combined their respective knowledge of the incidents, jointly analyzed them, and took action to quickly contain and neutralize the adversaries.

According to Joe Levy, the chief technology and product officer at Sophos, the modern cybersecurity is becoming a highly interactive team sport, and as the industry has matured, necessary analysis, engineering and investigative specializations have emerged.

“We’ve unified three globally recognized and mature teams within Sophos to provide this breadth of critical, subject matter and process expertise. Joined together as Sophos X-Ops, they can leverage the strengths of each other, including analysis of worldwide telemetry from more than 500,000 customers, industry-leading threat hunting, response and remediation capabilities, and rigorous artificial intelligence to measurably improve threat detection and response. Attackers are often too organized and too advanced to combat without the unique combined expertise and operational efficiency of a joint task force like Sophos X-Ops,” he added.

.“Effective cybersecurity requires robust collaboration at all levels, both internally and externally; it is the only way to discover, analyze and counter malicious cyber actors at speed at scale. Combining these separate teams into Sophos X-Ops shows that Sophos understands this principle and is acting on it,” said Michael Daniel, president and CEO, Cyber Threat Alliance.

Sophos X-Ops also provides a stronger cross-operational foundation for innovation, an essential component of cybersecurity due to the aggressive advancements in organized cybercrime. By intertwining the expertise of each group, Sophos is pioneering the concept of an artificial intelligence (AI) assisted Security Operations Center (SOC), which anticipates the intentions of security analysts and provides relevant defensive actions. In the SOC of the future, Sophos believes this approach will dramatically accelerate security workflows and the ability to more quickly detect and respond to novel and priority indicators of compromise.

“The adversary community has figured out how to work together to commoditize certain parts of attacks while simultaneously creating new ways to evade detection and taking advantage of weaknesses in any software to mass exploit it. The Sophos X-Ops umbrella is a noted example of stealing a page from the cyber miscreants’ tactics by allowing cross-collaboration amongst different internal threat intelligence groups,” said Craig Robinson, IDC research vice president, Security Services. “Combining the ability to cut across a wide breadth of threat intelligence expertise with AI assisted features in the SOC allows organizations to better predict and prepare for imminent and future attacks.”