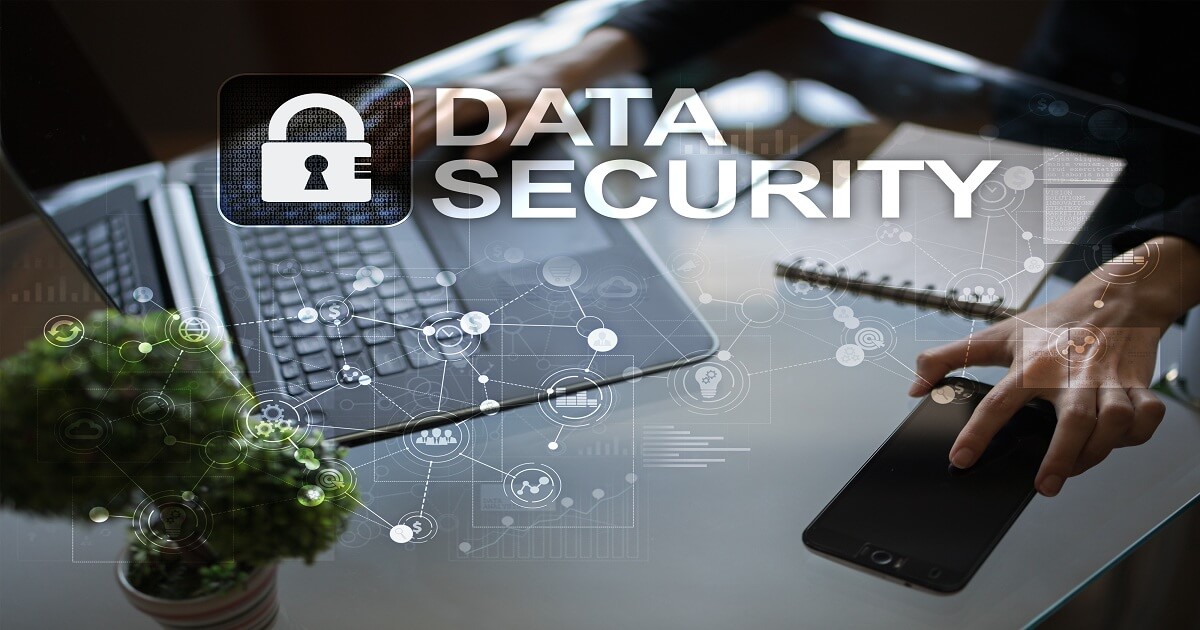 Sophos has acquired Capsule8, a pioneer and market leader of runtime visibility, detection, and response for Linux production servers and containers covering on-premise and cloud workloads. Founded in 2016, Capsule8 is privately held and headquartered in New York.

“Sophos already protects more than two million servers for over 85,000 customers worldwide, and the Sophos server security business is growing at more than 20 per cent per year,” said Dan Schiappa, chief product officer, Sophos. “Comprehensive server protection is a crucial component of any effective cybersecurity strategy that organizations of all sizes are increasingly focused on, especially as more workloads move to the cloud. With Capsule8, Sophos is delivering advanced, differentiated solutions to protect server environments, and expanding its position as a leading global cybersecurity provider.”

Capsule8 is dedicated solely to the development of Linux security and has established itself as a technology and thought leader in the market, with marquis customer wins and billings growth of 77 per cent in the year to March 31, 2021. Driven by the dramatic growth in cloud platforms, Linux has become the dominant operating system for server workloads. Capsule8’s high-performance, low-impact design is ideal for Linux servers, especially those used for high-scale workloads, production infrastructure, and storing critical business data.

“The main idea behind Capsule8 is that providing enterprise-grade security for Linux systems requires deploying components that are designed specifically for that environment. These components are more adept at making the trade-offs between security and performance when needed, to achieve the desired levels of resilience and protection,” said Fernando Montenegro, principal research analyst with 451 Research, part of S&P Global Market Intelligence, in reference to Capsule8’s solutions.

He added that as organizations move to embrace concepts such as cloud-based delivery and DevOps, the underlying compute environments shift noticeably toward Linux as a frequent execution environment. For security teams, often more familiar with Windows-centric concepts, this represents a potential challenge – there are different demands, concepts, and practices for Linux. This is the space that Capsule8 aims to address with its endpoint security offering, combining an architecture optimized for Linux with more features aimed at enterprise security and IT operations teams.

“Capsule8 is the premiere purpose-built detection and response platform for Linux. We provide security teams with the crucial visibility they need to protect Linux production infrastructure against unwanted behavior, while at the same time addressing cost, performance, and reliability concerns,” said John Viega, CEO, Capsule8. “We’ve innovated new approaches to deliver runtime security in a much safer and more cost-effective way than anyone else in the industry. With Capsule8’s technology, organizations are no longer forced to choose between system stability and security risk. Given the growth and mission-critical nature of Linux environments, and the fast-changing, targeted threat landscape, organizations must be confident that their Linux environments are both performant and secure.”

Adversaries use compromised Linux servers as crypto mining botnets or as a high-end infrastructure for launching attacks on other platforms, such as hosting malicious websites or sending malicious emails. Given that Linux servers often hold valuable data, attackers also target them for data theft and ransomware.

“Attackers today are incredibly aggressive and nimble as they adapt their TTP to focus on the easiest, largest, or fastest-growing opportunities. As more organizations shift to Linux servers, adversaries have noticed, and they are adapting and customizing their approaches to attack these systems. To stay protected, organizations must factor in a strong, but lightweight layer of Linux security that automatically integrates and shares intelligence with endpoint, network, and other security layers and platforms within an estate,” said Schiappa. “We will provide this industry-leading capability and strategically important visibility and detection by combining Capsule8 with our Adaptive Cybersecurity Ecosystem products and services, greatly enhancing the ability to find and eliminate suspicious activity before it becomes malicious.”

Sophos expects to begin early access programs with its products and services leveraging the Capsule8 technology later this fiscal year.