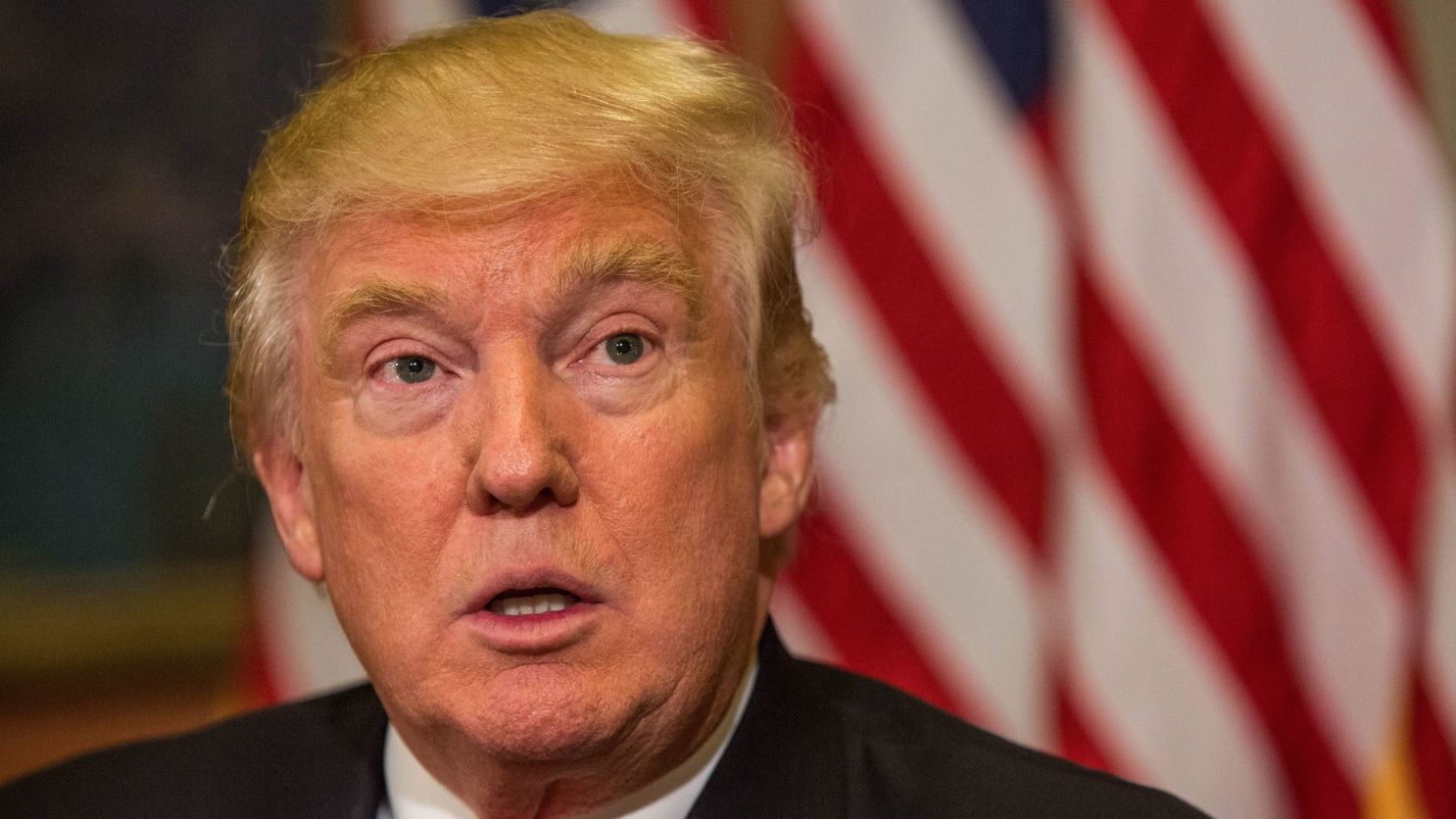 As far as stirring the pot goes, former US president Donald Trumo has become the ultimate chef. Trump’s account on Facebook-owned Instagram will also be locked for 24 hours, Instagram head Adam Mosseri confirmed.

Facebook, has also blocked Trump from posting on the site for 24 hours, the company said recently. The decision comes after the company already removed posts he made in support of the pro-Trump mob that attacked the US Capitol on Wednesday.
“We’ve assessed two policy violations against President Trump’s Page which will result in a 24-hour feature block, meaning he will lose the ability to post on the platform during that time,” the statement reads.

Earlier on Wednesday, Facebook removed a video posted hours after the attack began where Trump called on protestors to “go home” and stated falsely that “we had an election that was stolen from us.” The company also removed a text post asking his supporters to “remember this day forever!”

Twitter has also restricted Trump on its platform, locking his account for 12 hours after removing three tweets that the company said were “severe violations” of its policies.