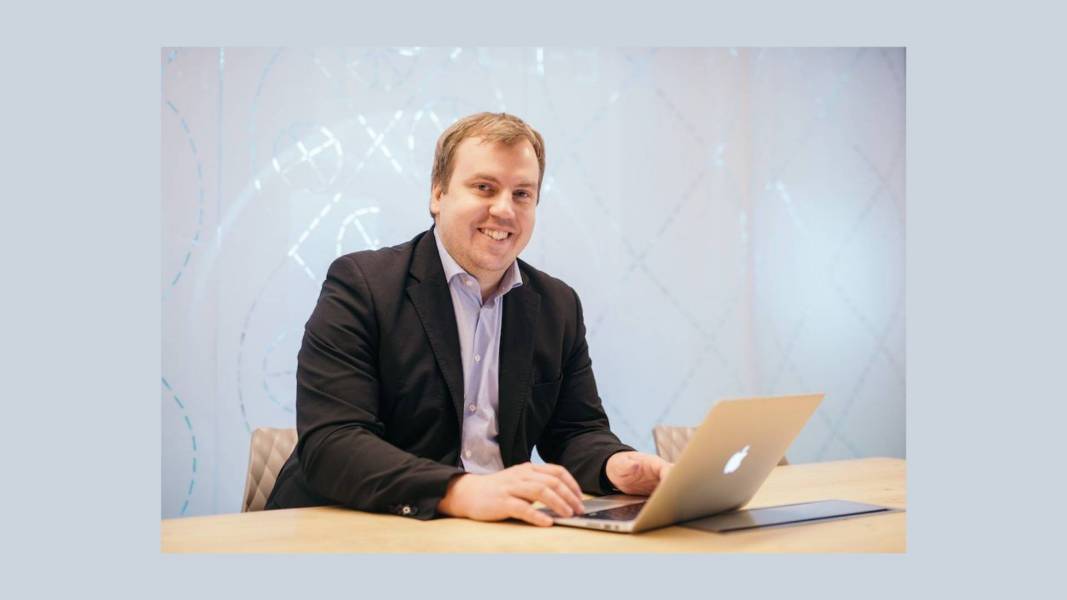 The inaugural CIO Africa, Africa eGov Summit has attracted one of the world’s biggest thought leaders in digital government. Siim Sikkut, the Government CIO (GCIO), Estonia, but officially titled as Deputy Secretary-General for IT and Telecom, will be speaking at the first-ever Africa eGov Summit. Sikkut will be representing “The most advanced digital society in the world” as stated by WIRED. Estonia, incidentally, also has the reputation of having one of the highest number of start-ups per capita in the world.

The two-day event takes place on 14-15 October 2021 virtually. It is themed The Future Government. Why Estonia? Their government is legendary for the strides it has made in digitising itself.

The Africa eGov Africa Summit aims to crack open possibilities contained in government digital transformation; opportunities that are visible not just locally, but across the continent and globally. Techies and stakeholders will get to see what an efficient and imaginative digital government looks like.

Estonia has built an efficient, secure and transparent ecosystem where 99 per cent of governmental services are online.

The Chairman of CIO Africa, Harry Hare said, “We are truly honoured to host Siim Sikkut the Estonia Government CIO (GCIO) at the Africa eGov Summit next week. The GCIO Office is the central policy and coordination unit for digital government and national cybersecurity in Estonia, tasked with whole-of-government steering of strategy and delivery.”

At 37, Sikkut is the second GCIO whose term has so far lasted three years. He is also the co-founder of Estonia’s e-Residency programme. The country is creating a borderless digital society for global citizens.

During COVID, as the world grasped around for its digital threads, Estonia moved to remote working and remote schooling. That is not unique. What is exceptional is they did it almost overnight. They had to scale operations, but it turns out the services and use of said digital services was already in existence. In fact, the capital city of Estonia, Tallim, has a reputation for being one of the best cities in the world to work at remotely. Telehealth, incidentally, was also already a way of life.

Estonia ranks third, with Denmark and Korea taking first and second place respectively, according to the UN Annual E-Government Survey. This status has been achieved thanks to the willingness of Estonian politicians to embrace technology and experiment with it. Sikkut has been known to say he is only helming a project that started in 2001 and is now 20 years in the making.

With a team of about 30 people, Sikkut is running a leading e-estate. One that is using AI to transform the delivery of government services from birth to death. He describes his job as someone who “Meets a lot of people and has a lot of conversations. But on a more serious note, my job is to lead and coordinate our digital state’s development.” Estonia works on a ‘once-only’ regulation which states that citizens only need share their information with the government one time. It has removed silos from government services, eliminating duplicated data.

You would expect a country like Estonia to have a model country they look up to. Instead, they form part of Digital Nations, a huddle of 10 countries forming an international forum of the world’s leading digital governments founded in 2014. They meet twice a year.