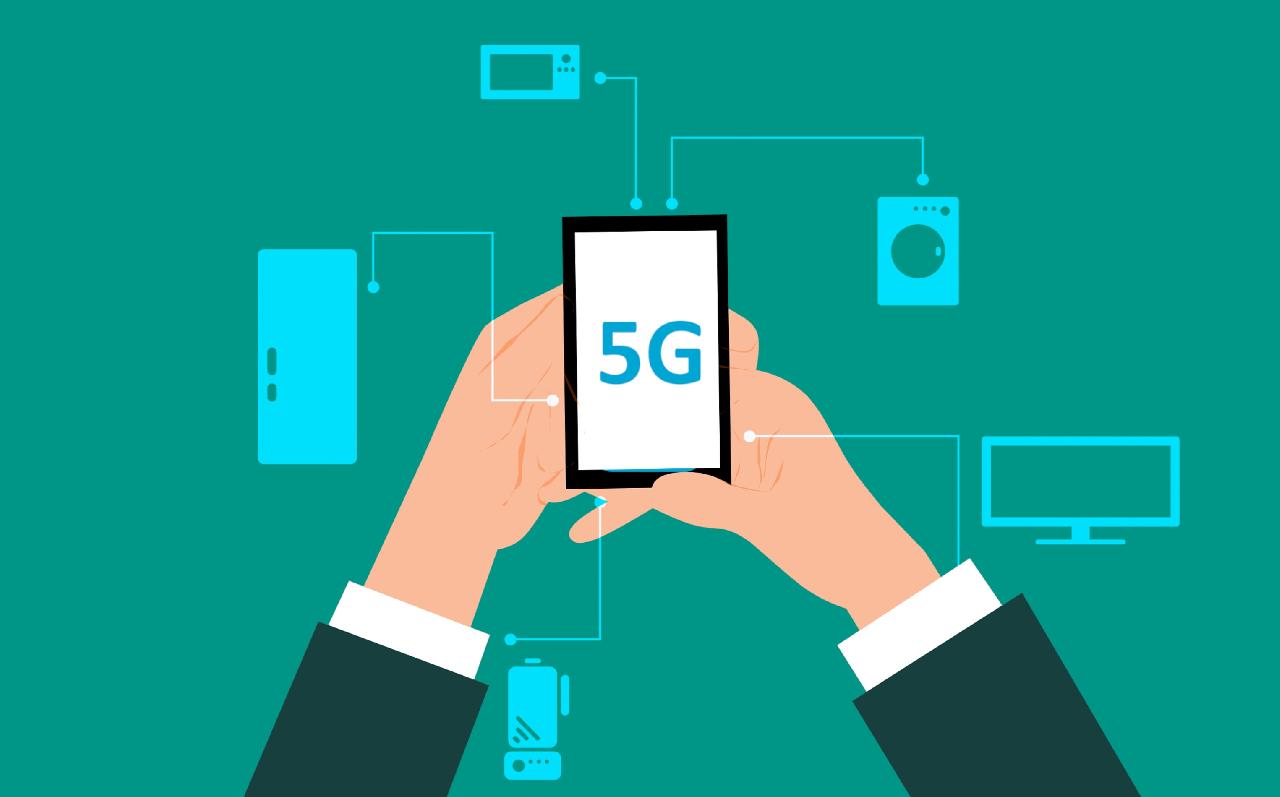 The Holy Grail of mobile communication is 5G. But it is estimated that it will take five years to a decade before it becomes sellable in Africa. In Africa, not many telco investors are rushing to invest in this revolutionary broadband, rightfully, for several reasons. For starters, laying down 5G is a costly affair. According to GSMA Intelligence, companies globally could spend around Kshs 100 trillion over the next five years to upgrade to 5G – this involves the purchase of new spectrums or upgrade of 4G macro networks.

Customers also have to transition to a 5G space, which would mean owning 5G-enabled devices. These gadgets have not penetrated the continent, they are not energy efficient and consume power faster, and must be charged frequently. They are also largely unavailable and out of reach of most citizens because they are very expensive. The starting price for a 5g-enabled phone in the global market is $400 – and this same device would cost almost double that amount in Kenya as compared to a 4G-enabled smartphone that could cost anything from Kshs 10,000.

Significantly, 5G’s biggest unique value proposition to date is that it offers data speeds of up to 100 times faster than 4G, lower latency, and it can support up to 1 million connected devices per square kilometer compared to 100,000 devices for 4G. This fifth-generation technology also offers better support for an uptake of the much anticipated fourth industrial revolution (4IR), such as artificial intelligence (AI), cloud computing, robotics, 3D printing, the Internet of Things (IoT), and advanced wireless technologies. Due to infrastructure and cost constraints, none of this has had a pervasive impact in Africa, yet. In a nutshell, 5G in Africa, currently, would make sense for very specific uses and the question begs whether other priorities are more important.

There is context. For the longest, Africa has been a 2G and 3G-dominated market. A decade after its adoption, 3G has only just surpassed 2G as a dominant connection in 2020. Most telcos have paid more attention to accelerating the adoption of 3G and subsequently 4G. They are still developing their network infrastructure to hasten this switch from 2G and 3G to 4G, which is viewed to be in its infant stage. According to GSMA estimates, less than 10 per cent of the 800 million mobile connections in Africa are 4G.

Closer home, Kenya provides a microcosm of this deficiency perfectly. Despite many broadband wins, millions of people in parts of the country have subpar or nonexistent Internet services, and even those who have access often do not embrace services because of restrictions arising from limited affordability, perceived value, and ability to use the services. There is work cut out for telco operators that are transitioning from 2G to 3G and 4G. Efforts to solve this gaping hole through policy development, like The Kenya Communications (Amendment) Act, 2009, have provided critical leadership towards the deployment of communications infrastructure and services in the country.

The establishment of a Universal Service Fund (USF) by the Communications Authority of Kenya (CA) has seen industry players make giant strides in widespread access to ICT services, promote capacity building as well as innovation in ICT services in the country.

Despite these efforts to connect the country to broadband connectivity, the World Bank posits that only 44 per cent of the urban population has access to the Internet, compared to less than 20 percent of the rural population. This reality stands in the way of the swashbuckling 5G narratives that paint Kenya’s readiness for 4IR, AI, IoT participation, at the expense of boosting the adoption of mobile technology at scale. In fact, the International Telecommunication Union (ITU), forecasts that an expansion of mobile broadband penetration by 10 percent in Africa would yield an increase of 2.5 per cent in GDP per capita. In addition, just a 10 per cent drop in mobile broadband prices can boost the adoption of mobile broadband technology by more than 3 per cent. Affordable Internet and the availability of mobile devices at scale would alter this conversation.

While the 5G future is here, a policy report by The Kenya ICT Action Network (KICTANet), an ICT Think-Tank, suggests that the country has a long way to go to effectively deploy 5G technologies. In summary, the study, upon contrasting the global 5G environment and the Kenyan situational analysis, finds that while the Kenyan legal, policy and regulatory frameworks are quite advanced, there is no known, national 5G strategy in place. This claws back Kenya’s strength when it comes to attracting 5G investments. It also damages Kenya’s chances to play in the Fourth Industrial Revolution space.

A 5G transition is a win for Kenya. An even bigger win, however, would be a more concerted focus on capitalising and concentrating operations in under-connected geographies. Transition to a level Internet playing field is therefore needed in these areas. To my question:- should Kenya’s focus be a 5G rollout or bridge the mobile connectivity divide? In an ideal world, funds being available, the answer should be both. We, however, are not living in an ideal world. As much-needed funds to extend universal connectivity are diverted to deploy 5G, we must ask the hard questions.

Ali Hussein Kassim is a Tech Entrepreneur and Chairman of the Kenya ICT Action Network, an ICT Policy Think Tank based in Nairobi, Kenya.