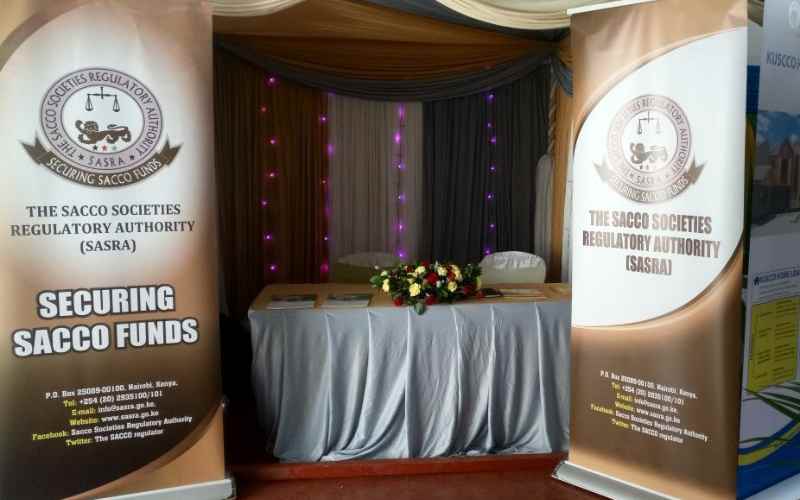 Njuguna has been acting as the SASRA CEO since April 202I. He brings on board 20years of diverse and rich professional experience in the Kenya financial sector, both in the market and regulatory space. Since June of 2010, Njuguna has been leading the Supervision team at Sacco Societies Regulatory Authority, SASRA in formulating and implementing the regulatory supervisory strategy towards safe and sound Sacco subsector in Kenya.

Before joining SASRA in 2010, Njuguna has worked with the World Council of Credit Unions’ (WOCCU) in Kenya where he was extensively involved in developing the management and technical capacity of SACCOs including institutional assessment, development of strategic business plans, organizational restructuring, developing policies and procedures, training, and implementation of program activities.

In 2019, Njuguna was the convener for the Task Force appointed by the Cabinet Secretary responsible for Cooperatives in Kenya to develop the regulations for the non-deposit taking Sacco societies which were published in May 2020. Currently, he is part of the SASRA’s team leading the project on a shared technology platform for SACCOs. This initiative is supported by the Government of Kenya and the World Bank to address policy and market challenges that undermine the financial stability and competitiveness of the SACCO industry.

While congratulating Njuguna on his appointment, SASRA Chairman John Munuve said, “Njuguna’s appointment is part of a broader strengthening of the Authority’s operational and service excellence, aligned to its strategic transformation plan. I’m extremely pleased with his approval and appointment by the Cabinet Secretary, Peter Munya in consultation with the Board. He has distinguished himself as an exceptional leader with a proven track record. The Board thanks all our stakeholders for the support and we are confident that he will steer the Authority to the next level.”

In his previous roles, Njuguna has served as a member of the Technical Committee of Kenya’s Joint Financial Sector Regulators Forum (JFSR) which brings together the Central Bank of Kenya and the Regulators for SACCOs, Retirement benefits, Insurance, and Capital markets industries in promoting information sharing and addressing cross-cutting policy issues. He served as the chairperson of the JFSR technical committee from three years to 2019.

Njuguna’s academic qualifications include a Master of Science in Management Science from the London School of Economics in the UK and a Bachelor of Science in Mathematics from the University of Nairobi, Kenya. Peter is also an accountant and a member of the Institute of Certified Public Accountants of Kenya (ICPAK).