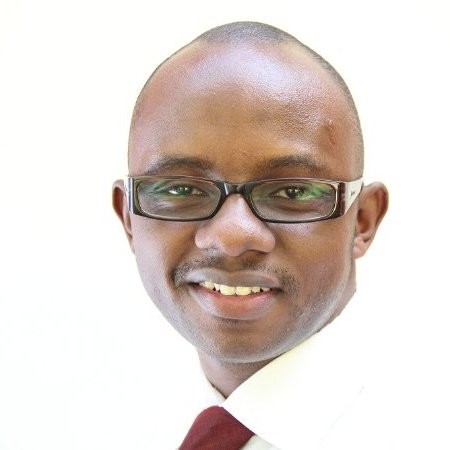 Samuel has been working at AMREF for quite some time now, having left Safaricom in April 2022, but only recently shared his new role at AMREF. The creation of this role at AMREF Health Africa, shows their commitment to also leverage on Digital Transformation to improve systems within the organization and also improve service delivery.

He has also previously worked for Microsoft as the Services Account Executive – East Africa, for a year between his two four year tenures at Safaricom. The first time he was at Safaricom, Samuel served as a Senior Solutions Architect before being bumped up to the role of an Enterprise Solutions Manager.

Samuel was also a columnist at our magazine, CIO Africa, for eight years where he constantly shared his view on the growth of technology in Africa and how the continent can leverage on it for growth. He contributed to the magazine from 2009 through to 2017, when the magazine’s brand was CIO East Africa.

He started out at Telkom Kenya as a Core Networks Engineer and then also served as a Solutions Consultant at the telco.

Samuel holds a Bachelor of Science degree in Telecommunications and Information Engineering from the Jomo Kenyatta University of Science and Technology (JKUAT). He also holds a Master of Business Administration for Executives from Strathmore University.