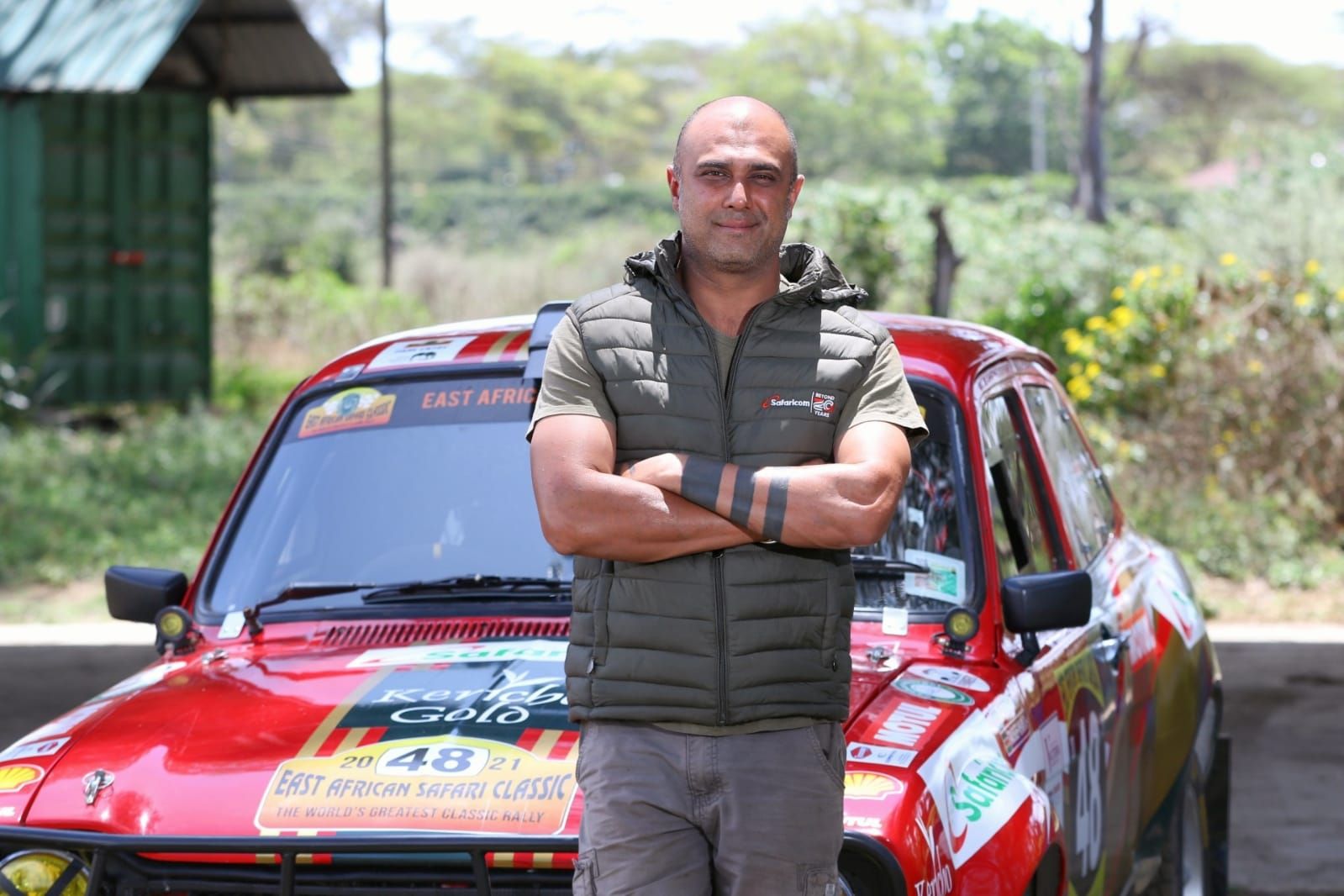 “We are happy to announce our partnership with Bharji Raaji to pilot our new smart vehicle tracking system during the 10th edition of the East African Safari Rally as part of a $10,000 sponsorship deal,” Safaricom said in a statement.

According to Safaricom, “The IoT powered Telematics solution which will be installed on Raaji Bharji Ford Mark 1,1969 rally car integrates with the vehicle’s on-board computer and will collect information on several parameters that are accumulated and recorded at the end and start of each trip,”

Peter Ndegwa, Safaricom CEO said, “As part of our journey to becoming a fully-fledged technology company, we are in the process of testing new IoT solutions which will allow systems, processes, machinery, and ‘things’ to become truly interconnected and interoperable,” he said.

“We are grateful to Safaricom for their sponsorship and honored to be piloting their new smart vehicle tracking system. As far as our team’s ambition for the rally is concerned, firstly we want to ensure the car is in one piece after each leg and secondly to be among the top finishers”, said Raaji

Safaricom is also set to publicly roll out the 5G network in April, which is expected to make headway for IoT.  The 5G network will strengthen key IoT operations like cameras and asset sensors, by making them more reliable.

So far, Safaricom has more than 200 test sites in various locations including Nairobi, Kisumu, Kisii, Kakamega, and Amboseli (Ol Tukai).