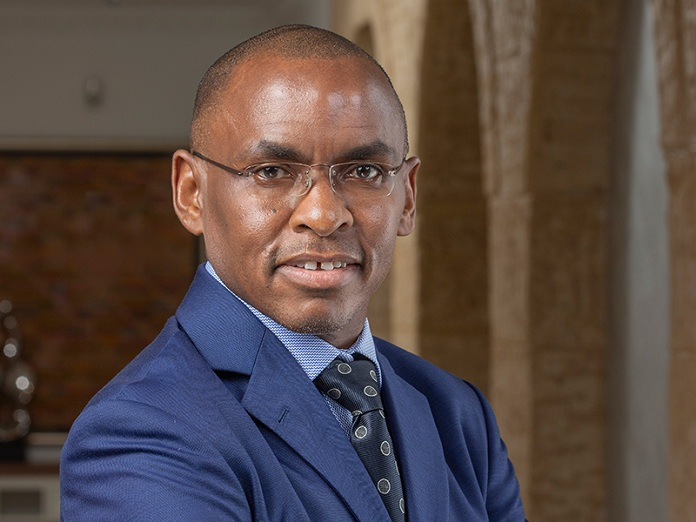 Kenya’s telco Safaricom has recorded a 10 per cent drop in net profit to $275.15 million (KShs33.5 billion) for the six months ended September. The decline is attributed to the impact of Safaricom’s financing costs for its Ethiopian investment, the introduction of the mobile termination rate (MTR), and a challenging macroeconomic and regulatory environment.

“Given the impact of the Mobile Termination Rates from $0.0081 (KShs 0.99) to $0.0048 (KShs 0.58), a slowdown in business operations due to the elections period, increase in taxation on sim cards and mobile phones and a failed rain season leading to more economic hardship for the country, Safaricom has done very well to deliver these results,” Safaricom CEO Peter Ndegwa said on Friday.

Ndegwa, however, said the Company was optimistic about its investment in Ethiopia noting that it had 740,000 subscribers by the end of October and generated $ 806,398 (KSh98.3 million) in revenue from the new market in the first month of operation.