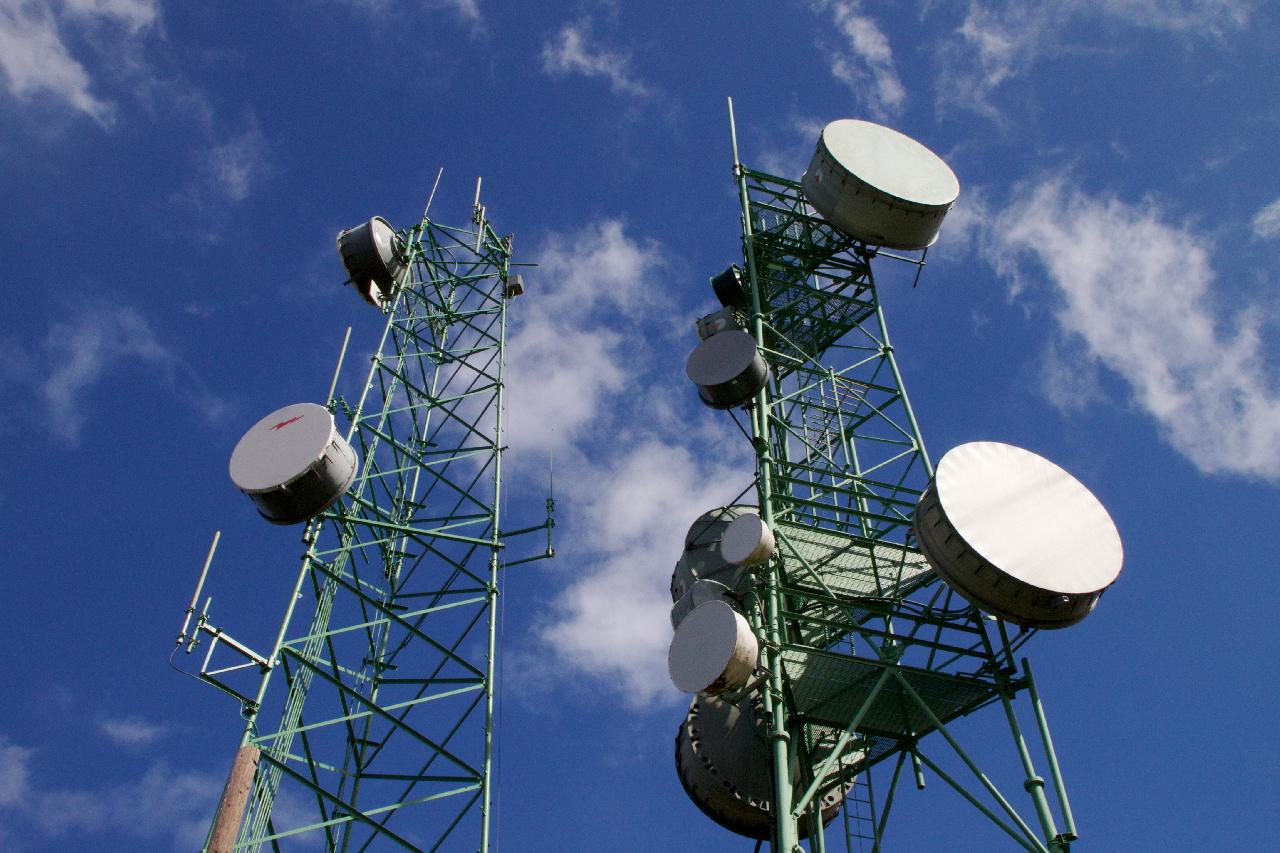 A consortium led by Safaricom Vodafone and Sumitomo Corp, a well-established Japanese business, have been awarded an operating license by Ethiopia’s telecommunications regulator. Coming hot on the heels of this award is an investment of $8.5 billion over the next decade, inclusive of the license fee.

Balcha Reba, Director-General, Ethiopian Communications Authority said MTN’s offer of $600 million was deemed too low adding that they “will soon open a bid for the remaining license.”

The move brings with it the anticipation that an estimated 1.5 million jobs will be created for Africa’s second-most populous country. To emphasise the magnitude of this award, Ethiopia’s Prime Minister Abiy Ahmed tweeted “With over $8 billion total investment, this will be the single largest FDI (foreign direct investment) into Ethiopia to date.”

He added, “Our desire to take Ethiopia fully digital is on track. I would like to thank all that have taken part in this and for pulling off a very transparent and effective process!”

The Ethiopian government, notes Reuters, is also preparing to sell a 45 per cent stake in state-run mobile operator, Ethio Telecom. It is exected that the awardees should deploy 4G by 2023.

Safaricom is expected to issue a statement this coming Monday.