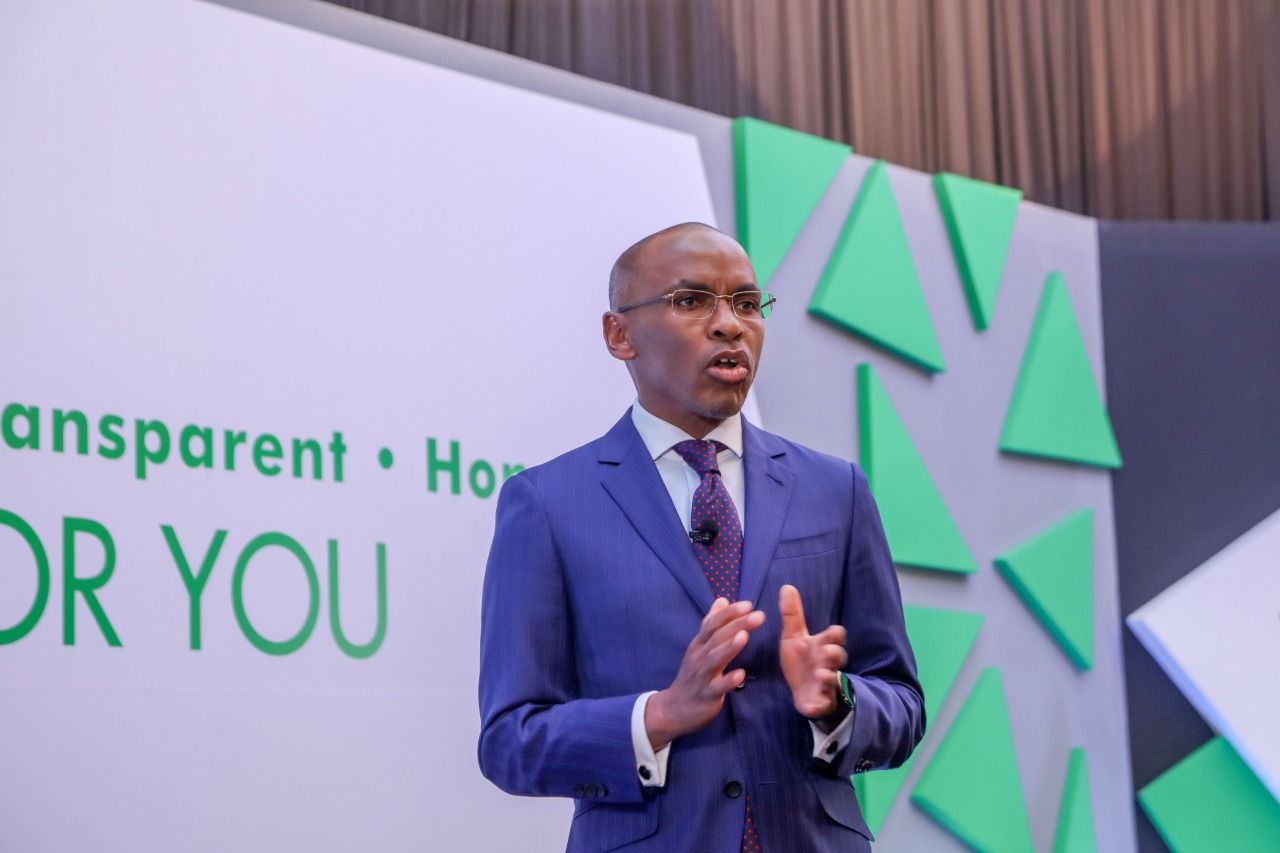 Telco Safaricom PLC has recorded a half year profit of $331,000 (Ksh 37 Million) which is a 12% increase from what they recorded over the same period last year. Safaricom CEO, Peter Ndegwa has attributed the growth in profit to digital financial services offered by the company.

The company gets a significant percentage of its profits from its digital money transfer service, M-Pesa. The telco’s M-Pesa revenue grew by 45.8% in the first half (April-September), due to the return to charging in January this year.

The volume of Mpesa transactions grew by 42%, totaling $65.3 million, while the transaction value grew to $122.5 billion.

“We continue leveraging on technological innovation to enhance access to financial services for consumers and enterprise customers.”

According to data from the company’s latest financial reports also show that the company’s service revenue for the period under review grew 16.9%.

“Service revenue grew 16.9% in the first half-year of 2021/22 supported by strong execution, recovery in M-Pesa revenue following the return to charging on person to person and Lipa na M-Pesa transactions below $10, and improved consumer confidence and business activity in the economy,” Ndegwa added.

Voice revenue also rose up 3.2% year on year to record $366 million while earnings from short messages recorded an 18% decline to $51 million in the period under review.

Mr. Ndegwa noted that the firm was optimistic about the future prospects including the firm’s entry into Ethiopia scheduled for next year.

“We are currently in the process of setting up our operations, preparing detailed plans for operational readiness amongst other requirements ahead of our commercial launch next year,” said Ndegwa.

The firm is planning to invest $1.9 billion into the country over the next 5 years after getting the license to roll out nationwide telecommunications services.