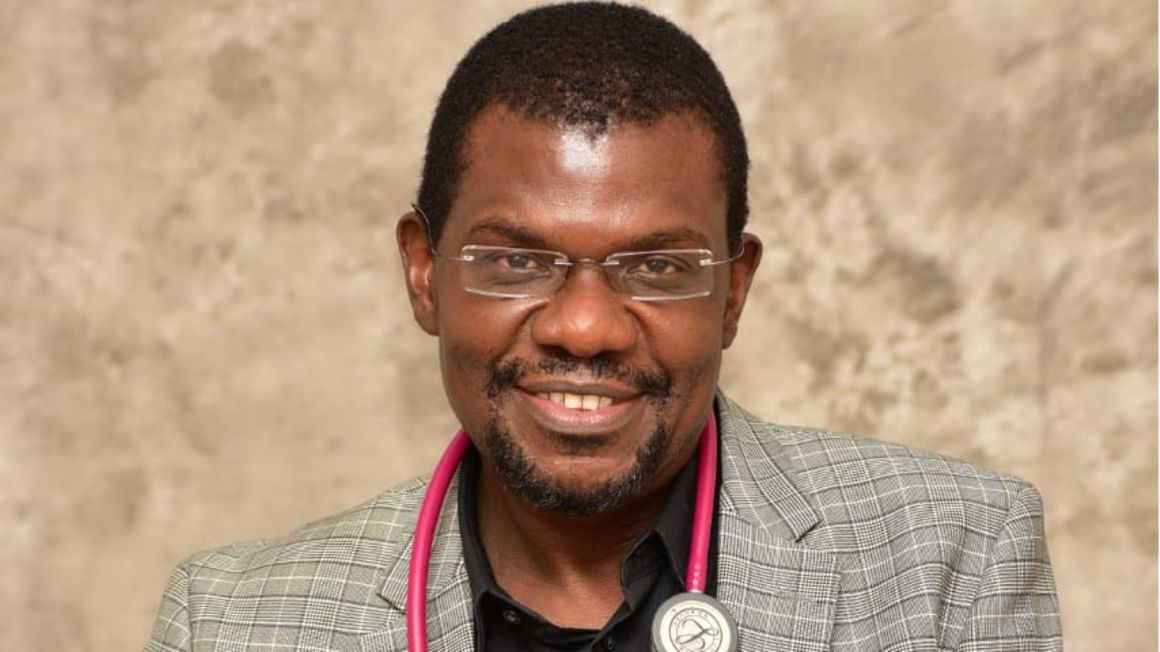 Kenya Telco Safaricom has appointed Dr John Odero Ongéch as its company health advisor and a member of its medical board. He takes over from Dr Paul Wangui who had been with the company since 2016.

Through a memo, Safaricom said that the 54-year-old obstetrician and gynaecologist will be working in conjunction with the health, safety and wellbeing team.

“He will work in conjunction with the Health, Safety and Wellbeing Team in providing support to our HSW strategies, compliance with occupational health and safety regulation, support staff with health concerns and act as a subject matter expert on all issues relating to the health and wellbeing of staff,” the memo stated.

Dr Ongéch has worked in dozens of missions in Africa as a consultant, authored books as well as research papers on maternal and child health. He is currently the CEO at Nairobi Reproductive Health Services and has previously served as Deputy Director, Surgical Services at the Kenyatta National Hospital (KNH).

He has two Master’s degrees in public health (international health), Tulane University, New Orleans and in obstetrics and gynaecology from the University of Nairobi.

In 2018, Dr Ong’ech was picked to act as chief executive of KNH but turned down the offer fearing that cartels entrenched at the Hospital could ruin his career and endanger his life.

More companies, especially those in the technology sector, are placing greater emphasis on employees’ health safety and wellbeing to improve their bottom-line and remain competitive in the market.

Research shows that employees who work for companies that value their overall wellbeing are more motivated which translates to innovativeness and increased productivity.