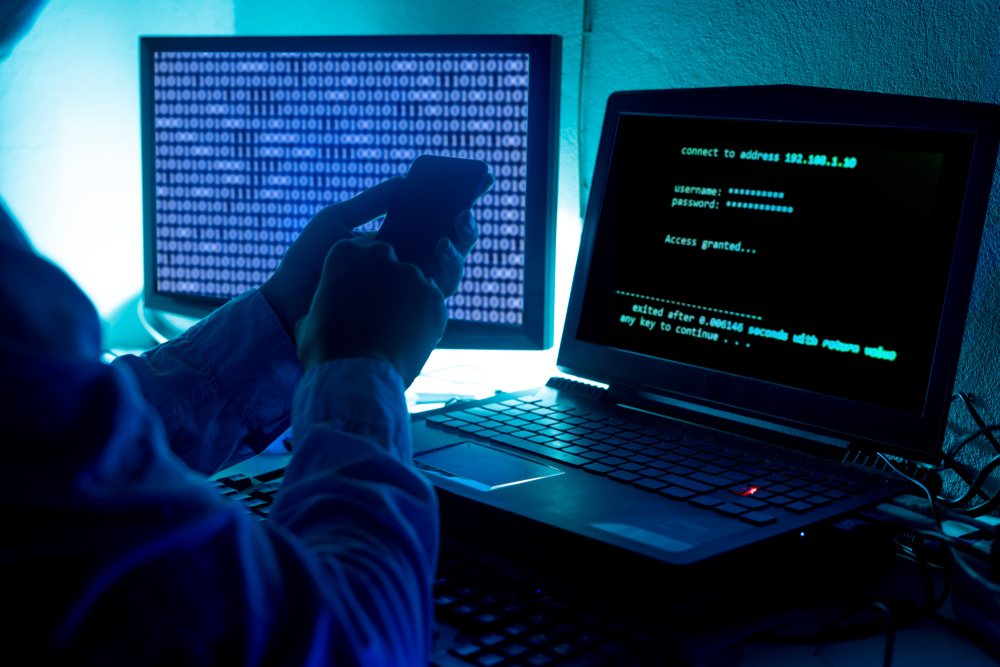 The cyber attack that tied up operations at JBS Foods was confirmed to being a ransomware attack. Sources now have a culprit, and the culprit has been in the limelight several times, and never shies away from brazen attacks. The FBI has said that cybercriminal group REvil (also known as Sodinokibi) was behind the recent attack on meat supplier JBS. This follows a statement from White House deputy press secretary Karine Jean-Pierre, which indicated that the attack likely came from a Russian-based organization.

REvil is known for both audacious attacks on the world’s biggest organizations and suitably astronomical ransoms. In April, it put the squeeze on Apple just hours before its splashy new product launch, demanding a whopping $50 million extortion fee: a bold move, even for the notorious ransomware-as-a-service (RaaS) gang.

The hacker group shut down some of the largest slaughterhouses in the North America, sparking a wide spread concern over the delays of meat products hitting the supermarkets.

The White House has offered assistance to JBS: Its team and the Department of Agriculture have spoken to the company’s leadership several times since Sunday’s attack.