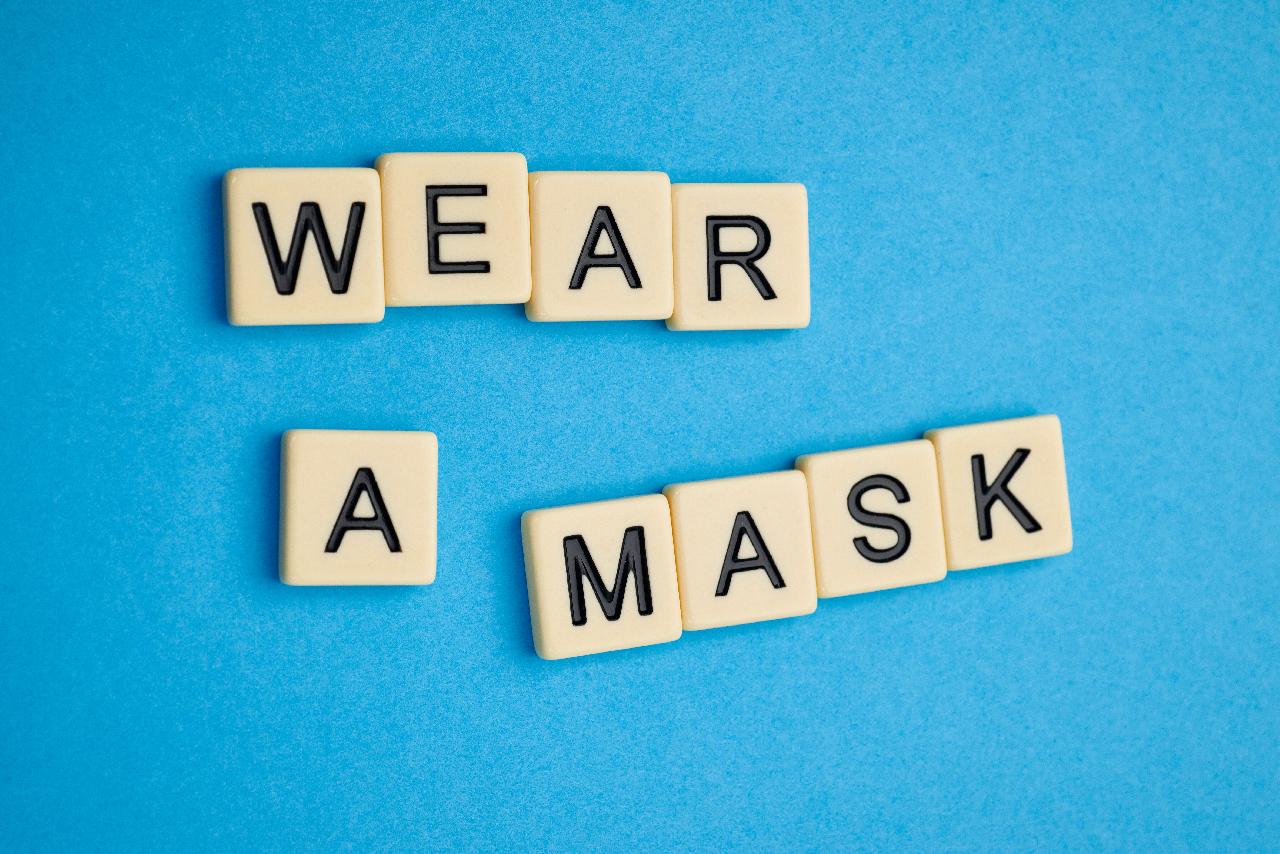 Seems that the COVID-19 pandemic is taking much longer to pass over than had been expected. The cracks in the systems that organisations had implemented are starting to show as the layoffs begin. We brag that we are living on the leading edge of technology, but the problem of living on the edge is that you remain in a constant state of adrenal anxiety.

The Harvard Health Publishing from Harvard Medical School’s Marcelo Campos, MD, wrote “The adrenals are two small glands that sit on top of the kidneys and produce several hormones, among them, cortisol. When under stress, we produce and release short bursts of cortisol into the bloodstream. The adrenal fatigue theory suggests that prolonged exposure to stress could drain the adrenals leading to a low cortisol state.”

The whole idea of getting to the edge is to leap across to the other side. Except at times the distance to be covered from one edge to the other can’t be achieved in a single leap. Instead, it requires one to soar into failure. The distance to be covered determines what one needs to do to be able to take advantage of their position at the edge. What COVID-19 has done is push many who were idling along the edge, off the ledge, with many tumbling into the ravine below to their timely death.

Others were able to hold onto the ledge and are hanging on for dear life hoping that they will garner the strength to lift themselves up while others are praying for the ground to rise beneath them so that they can let go.

Few, very few indeed, were ready with their sails up and have been able to soar into the air and across the ravine onto the opposite side where they are now enjoying the newly acquired competitive advantages. At the same time, others find themselves as the only ones in their industries who made it across.

In the US, companies such as Amazon, Walmart, and Zoom have witnessed their own exponential growth leaving their competitors far behind.  Looking at the case of Zoom, a nine-year-old company mistaken for being an overnight success, already had their sails up waiting for the winds to blow.

Their three-digit growth and their stratospheric rise forced Microsoft to jump feet first into the video conferencing space with Teams, whose benefits they are constantly tinkering with. Zoom noted CNN Business as early as end-March 2020, “emerged as the most downloaded app on the Apple App Store, repeatedly breaking its download records. On Monday, March 23, Zoom was downloaded 2.13 million times worldwide, up from 2.04 million the day before, according to app tracking firm Apptopia. Two months prior, the app had just under 56,000 global downloads in a day.”

Walmart is seeing unprecedented growth thanks to its emergence as a platform that cared for deliveries to the elderly, hiring an extra 500,000 staff to deal with the throng even as others were laying off staff. Their e-commerce platform shone its brightest during peak COVID-19.

They had also been preparing for a gold rush before the pandemic happened, their sails on the ready. Meanwhile, it is surprising how retailers in Kenya seem to be experiencing the opposite effect with some getting to the brink of closure. I think this is because many have been giving lip service to e-commerce and those who were dabbling in the space did not have the momentum to take advantage of this new opportunity that suddenly opened up.

All is not lost, however. But, sadly, technology has played no part in it. If for instance, you visit locations where upcountry public transport sat, you will also find that most companies are handling a larger volume of cargo/parcels than they did pre-COVID-19.  The interesting thing is there is enough cargo going both ways with stuff ranging from outward bound building materials and electronic devices with foodstuff making its way towards rural folk as they are supported by their city relatives.

When the travel cessation order came into effect, many of them used the same vans that carried passengers to ferry the cargo. As the directive extended beyond the expected time frame, they accepted this as the new normal. They removed passenger seats, converting said vans into fully cargoed-up vehicles. Some even went the extra mile purchasing larger vehicles to ferry the increased volume and size of their cargo.

As you can see there is not a single piece of technology. Apart from the use of SMS, that has been implemented in this new logistics opportunity. It says a lot about our claim to being the preferred technology destination for Africa and as the leading innovation space.

As all this unfolds, the sleeping giant, Posta Kenya, seems to have been put on life support. They reported a 75 per cent revenue hit owing to the pandemic, and sought a Kshs 1 billion bailout to stay in business. Then there was the gazette notice where the Communications Authority of Kenya revealed that Posta Kenya wanted an upward review of their postage rates. Not to mention unpaid staff and closure of certain branches with the rest staying open at the whim of the staff, illustrating the severe absence of evolution. They are a prime example of not taking off and falling off the ledge.