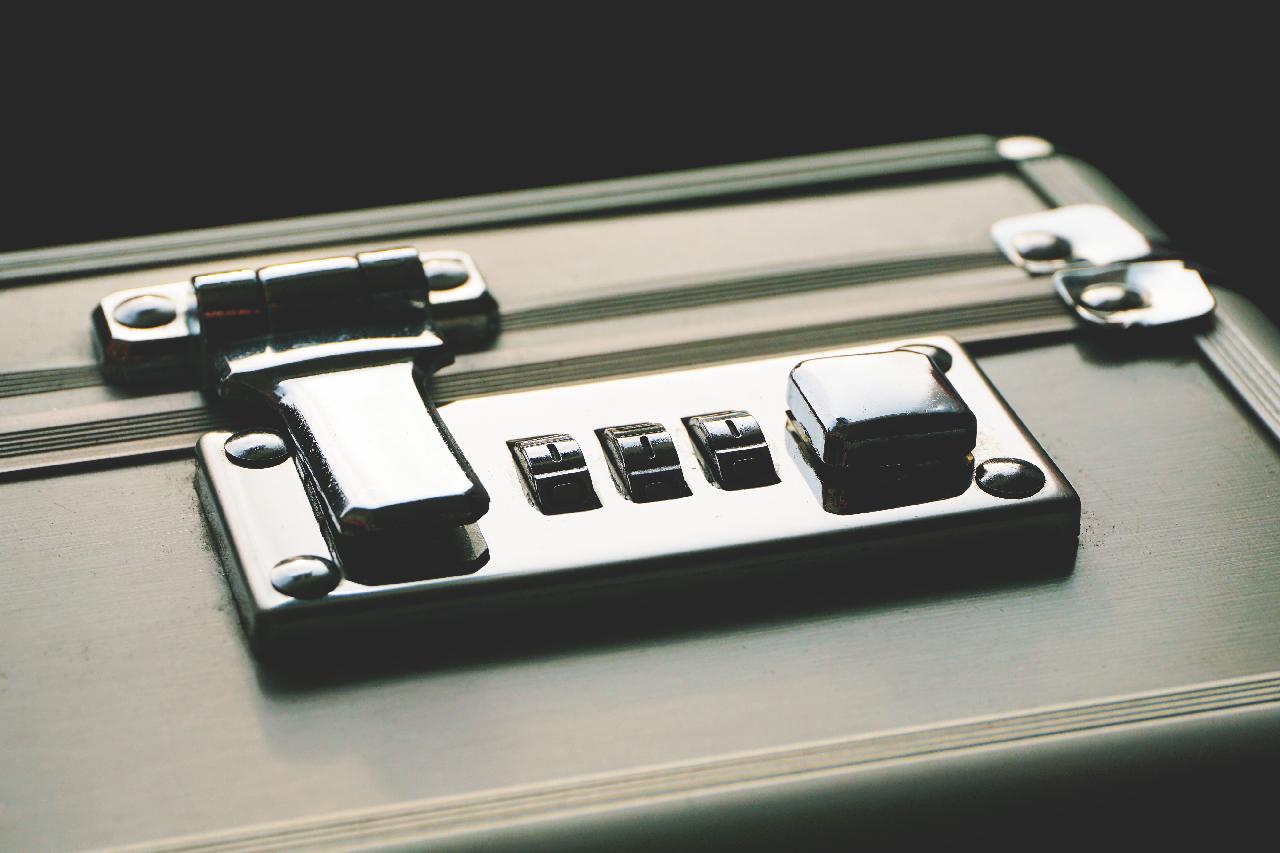 “This will enhance coordination of security activities and operations, allow real-time information exchange, and allow our security agencies to better deal with emerging threats in the realms of cybercrime,” President Kenyatta said during the launch of NSTS at Embakasi Garrison in Nairobi County.

With the new integrated system, the military, police, intelligence and other security services will be able to communicate more effectively at both intra-agency and inter-agency levels. He pointed out that the new technological development will enable security agencies to collaborate better and improve response times to public safety needs. “This communication system is yet another strand in the golden thread of greater synergies and closer cooperation between Kenya’s security agencies, who now operate under a multi-agency framework,” he said.

Without the establishment of the new platform, each of the country’s security formations was using their own telecommunication network, an arrangement that the President said led to the duplication of infrastructure and made cross-agency communication difficult. Speaking to the staff of NSTS, President Kenyatta said the new platform will help address the challenge of geographical penetration faced by some of the individual agency’s networks.

He said NSTS will provide secure communications to the country’s foreign missions as well as security teams operating outside the country adding that the new agency was established in line with the Executive Order No. 4 of 2020. President Kenyatta commended NSTS’s Board of Directors led by its Chairman, Chief of Defence Forces, General Robert Kibochi, for setting up the platform in a record six months.

Defence CS Dr Monica Juma, in whose docket the new agency rests, said NSTS will eliminate the risk of the country’s security being compromised due to the utilisation of porous commercial communication networks. “The actualisation of the concept of the NSTS network is a key milestone in providing a synchronised communication network of security agencies that will enable them to combat threats against our national security. This will enhance the safety of our nation and the security of our people,” Dr Juma said.

The Chief of the Defence Forces General Robert Kibochi noted that the new network is a critical milestone in the modernisation of Kenya’s security sector saying the service will enhance the security and safety of the nation and its citizens. “This telecommunication service will deliver secure communication for our security agencies, national government, administrative offices and our diplomatic missions abroad creating interconnectivity of voice, data and video conferencing,” General Kibochi said.

At the event also attended by Cabinet Secretaries Fred Matiang’i (Interior), Joe Mucheru (ICT) and Head of Public Service Dr Joseph Kinyua among other senior Government officials. The President handed the new agency its founding instruments among them a certificate of incorporation and a flag.