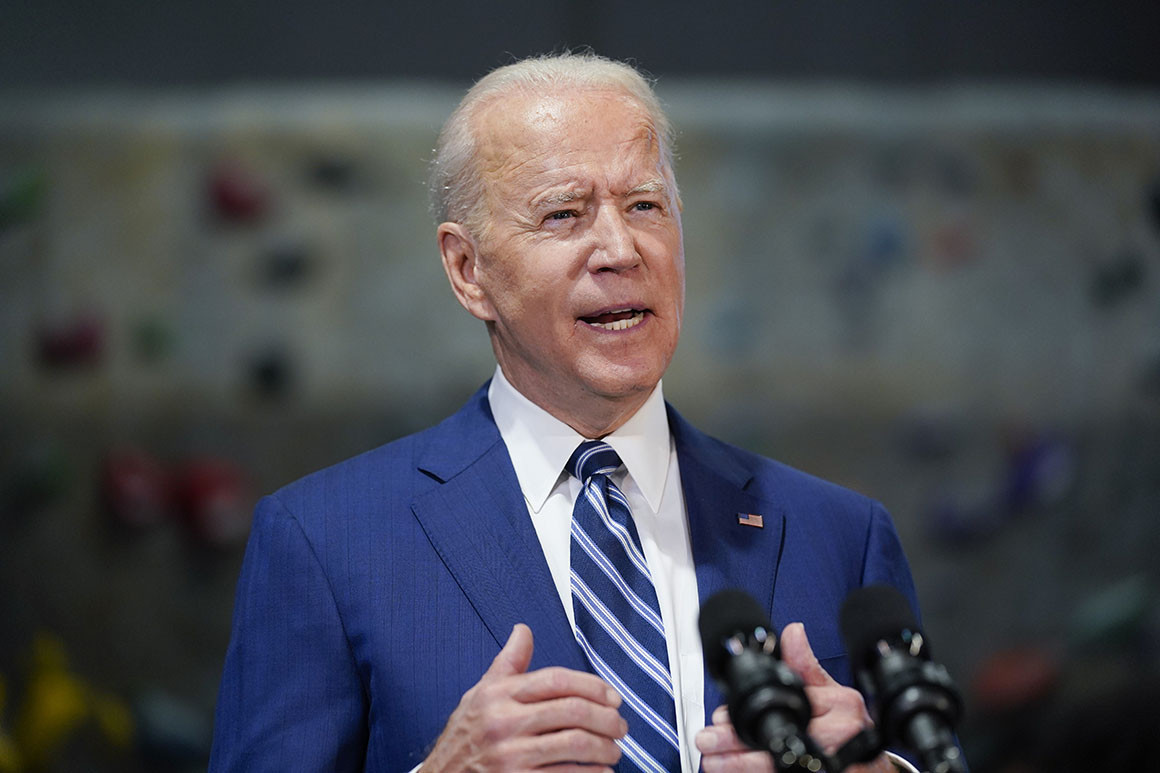 President Joe Biden has followed in the footsteps of Donald Trump and signed an executive order expanding a ban on Americans investing in Chinese companies with purported ties to China’s military.

The order increases the number of restricted Chinese companies from 48 to 59. It also rewrites a previous order issued by former President Donald Trump to include companies that create and deploy surveillance technology, like the technology used against Muslim minorities and dissidents in Hong Kong.

The order does not include DJI, WeChat, TikTok, or its parent company ByteDance among the 59 companies, despite previous concerns about those companies’ ties to China. Last year, Trump signed an executive order to ban Chinese apps like TikTok and WeChat from US app stores, but Biden’s order is separate from Trump’s move to ban these apps.

Many companies that were on Trump’s list — including smartphone maker Huawei and Hikvision, a major manufacturer and suppliers of video surveillance equipment — remain on this one. Some of the country’s biggest telecommunications companies, including China Mobile, China Telecommunications and China Unicom, are also still banned.