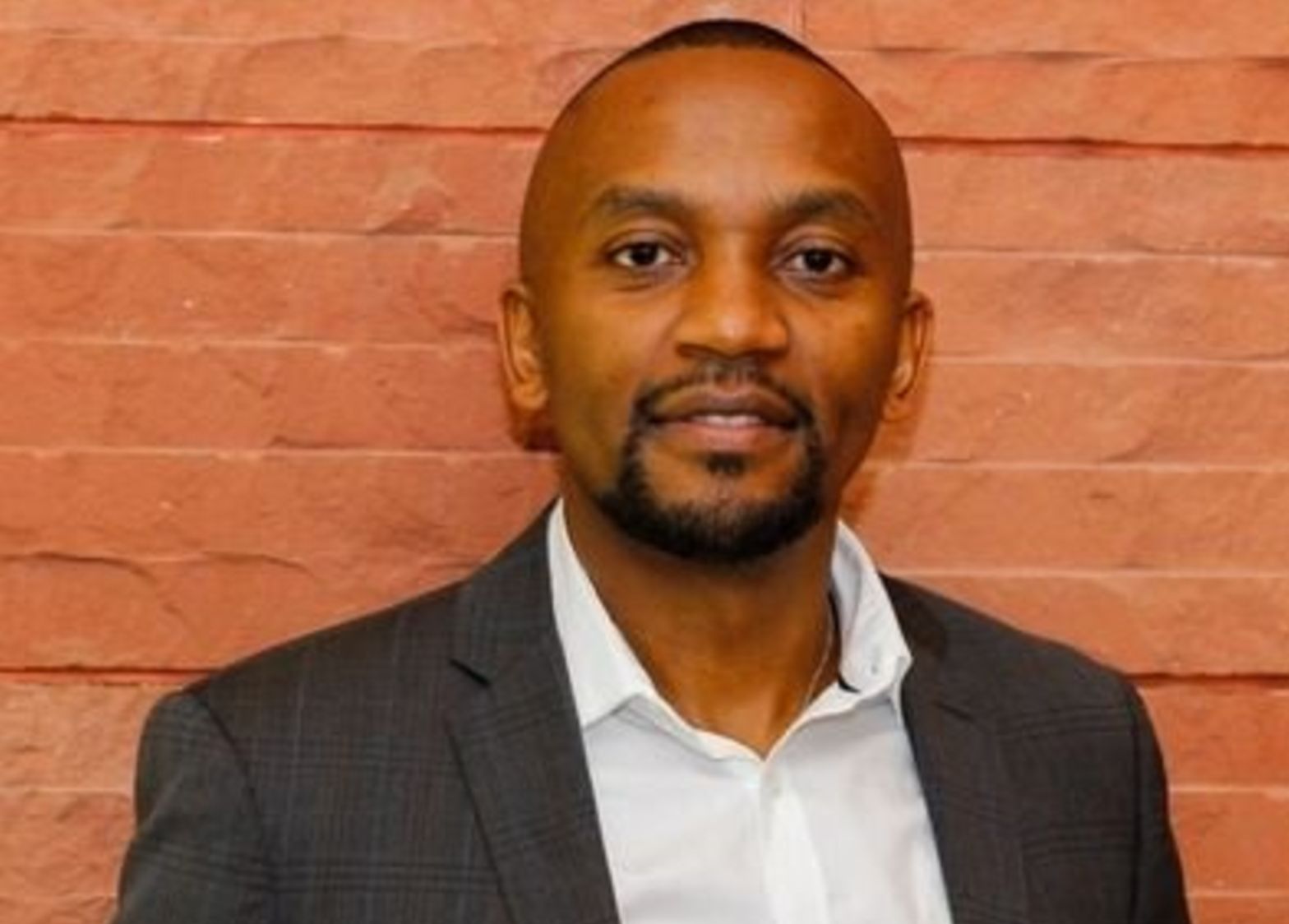 Philip Besiimire has been appointed Vodacom Tanzania Managing Director, with effect from October 15, 2022.

Besiimire joins Vodacom from MTN South Africa where he had served in different capacities, with the most recent one being the chief of sales, distribution, and regional operations.

He replaces Hilda Bujiku, who was serving in the position in an acting capacity, following the departure of the previous Managing director, Sitholizwe Mdlalose.

With 15 years of experience at MTN, he also served as Chief Marketing and Acting CEO in Eswatini (Swaziland).

He holds a Master’s degree in Business Administration (MBA) from the Netherlands and a Bachelor of Arts degree in social sciences, from Makerere University Kampala, Uganda.