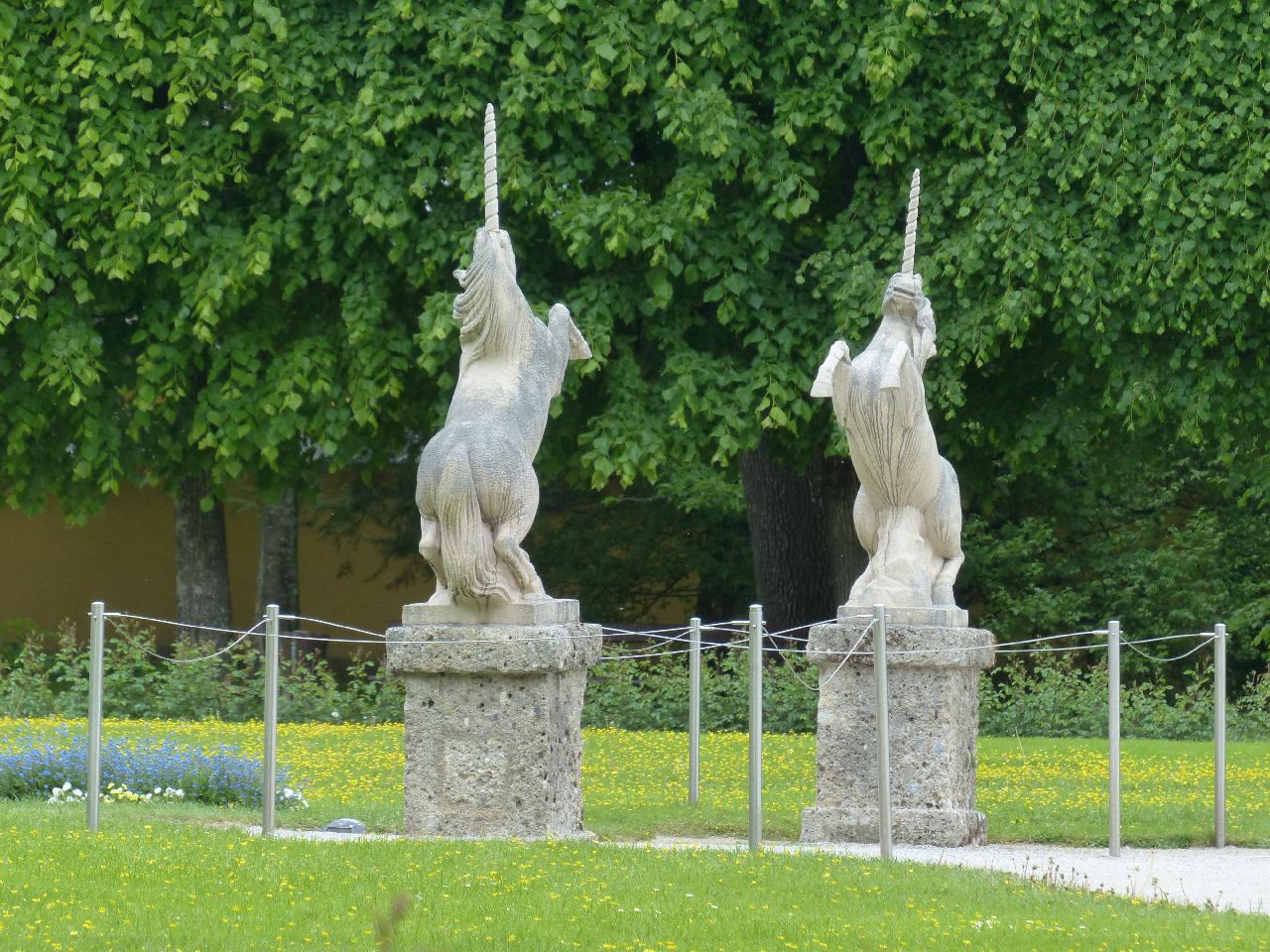 Nigerian-based mobile-payments platform, OPay is now valued at $2 billion joining the ranks of Flutterwave, Chipper Cash, Interswitch and Fawry becoming another fintech unicorn on the continent.

In 2018, when OPay came into the Nigerian market, they were popularly known for their transportation and logistics services. The Chinese-owned company had one plan, and it was to provide everything; cab and motorcycle hailing services, logistics services, financial services, e-commerce, and even food services.

State regulations banning commercial motorcycles combined with the unfriendly business environment wreaked by the COVID-19 pandemic forced the company to abandon its previous model and focus on providing payment solutions. OPay took to agent banking, providing POS services to serve as banks and ATMs in various locations on behalf of the company. The agents do nearly all the things you’d need a bank for; open accounts, carry out deposits, complete withdrawals, offer loans, and even pay utility bills.

While the Nigerian fintech scene is quite competitive, there’s still a huge gap owing to the number of people still without access to banking services. In this survey conducted in 2018, a quarter of the respondents complained of the distance they were required to travel before accessing a bank. In the case where they make the trip, they’re usually met with long queues forcing them to spend hours or even days to process a simple transaction. This is where companies like OPay come in, providing banking services to Nigerians who are unbanked or underbanked.

This business has grown exponentially as OPay now supports over 300,000 agents across the country and processes about $3 billion worth of transactions monthly.

OPay recently announced that it had raised $400 million in its third funding round, pushing the company’s valuation to $2 billion. This is the highest amount an African-based startup has gathered in a single round. The round was led by Japanese conglomerate SoftBank, in what marks its debut into the African startup scene. Other investors include Sequoia Capital China, Redpoint China, Source Code Capital, DragonBall Capital, and 3W Capital.

Previous funding rounds include a $50 million Series A round and a $120 million Series B round in June 2019 and November 2019 respectively. OPay reportedly processes about 80 per cent of all bank transfers among mobile money operators in Nigeria as well as 20 per cent of the country’s total POS transactions. Earlier this year, the company entered the Egyptian market in a bid to expand into the Middle East.

Kentaro Matsui, a Managing Director at SoftBank Vision Fund 2 led funding, said the investment was to help the company in its expansion plans. “We believe our investment will help the company extend its offering to adjacent markets and replicate its successful business model in Egypt and other countries in the region.” In a statement recorded by Bloomberg, OPay CEO Yahui Zhou said the company aims to be the “power that helps emerging markets reach a faster economic development.”

OPay is also working on obtaining an international money transfer license in partnership with WorldRemit.