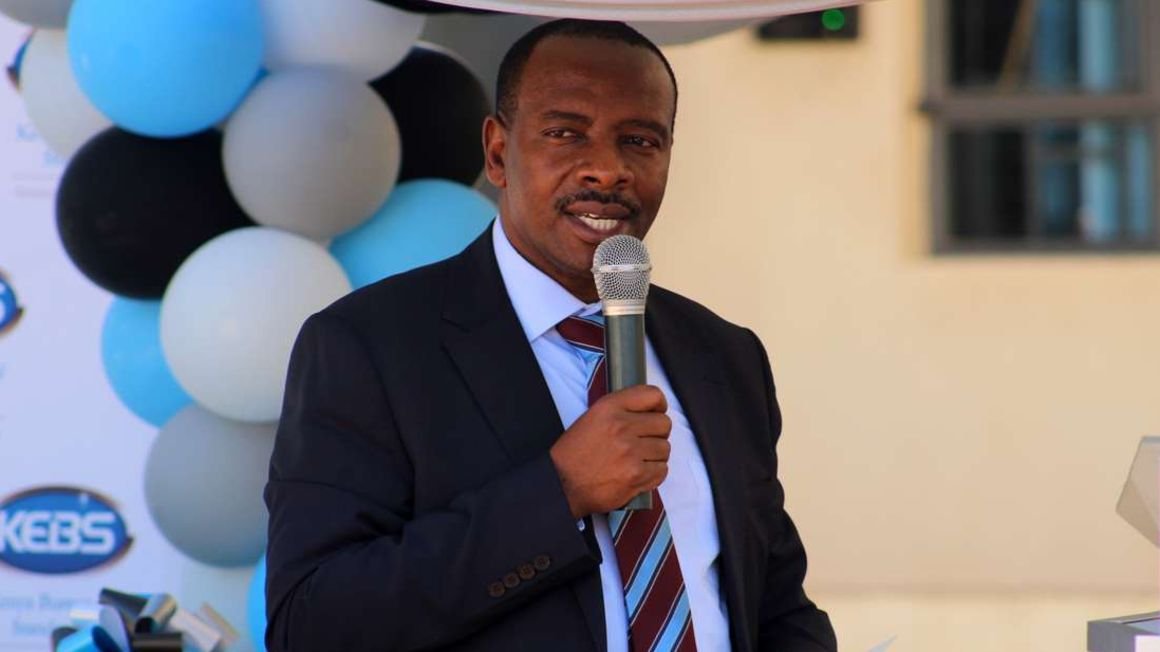 Employment and Labour Relations Court has rejected the appointments of Bernard Njiraini as CEO of the Kenya Bureau of Standards (KEBs) and Bernard Ngore as chairman of the National Standards Council (NSC).

Justice Maureen Onyango overturned the appointments, saying that officials were handpicked contrary to the law, yet the process ought to have been subjected to public participation.

“A declaration be and is hereby issued that the appointment of the first respondent, on the recommendation of the National Standards Council, of Bernard Njiraini as the Chief Executive Officer of Kenya Bureau of Standards, was invalid, null and void ab initio,” Justice Onyango said.

The judge also annulled the appointments of members of the board of directors of the NSC on the same ground. The members included Mary Wanja Matu, Helen Kabeti, Fouzia Abdirahman, Patrick Musiu, Edward Njoroge, Eric Mungai, Gilbert Lang’at and Rogers Ochako.

The judge directed the Cabinet Secretary of Industry, Trade and Cooperatives Betty Maina and Attorney General Kihara Kariuki to follow the constitution and national legislation in the appointment of a new chair and new members of NSC.

CS Maina had revoked the appointment of Bernard Ngore, Chair National Standards Council but the move was suspended by Justice Nzioki wa Makau after he sought court intervention.

Ngore had accused the CS of violating the law by illegally degazzetting him as the chairman of the NSC, without a notice giving him the chance to be heard or explaining to him reasons for the decision. Ngore was appointed the chairman of the Council on November 15, 2019, for a period of three years.