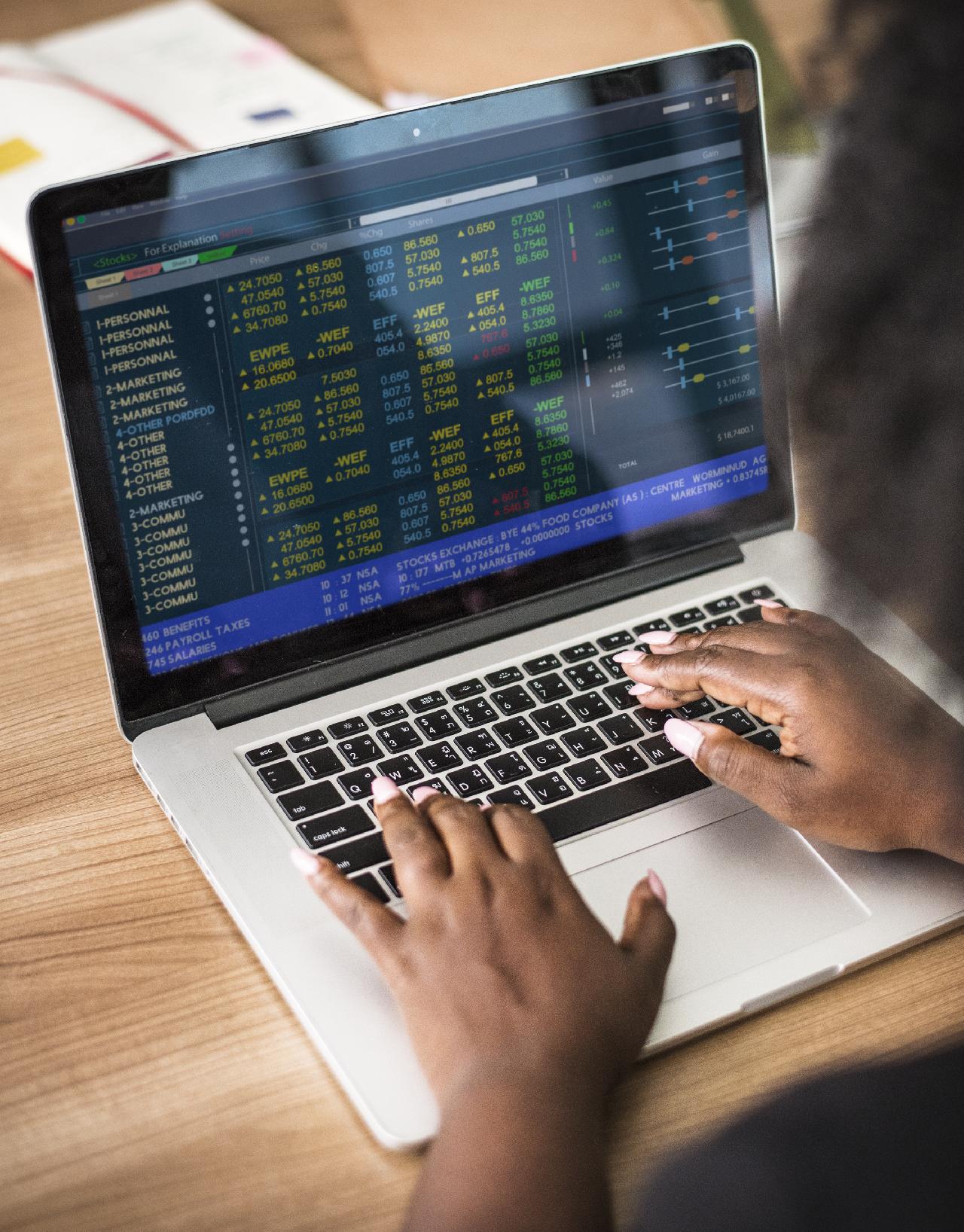 A Nigerian startup, Lemonade, which prides itself on creating “borderless finance for Africans” has raised $725,000 pre-seed funding. This funding round was led by YCombinator, with participation from other VCs like Microtraction, Ventures Platform, and Acuity Venture Partners. Other individual investors not named also took part in the round. The start-up, which enables Africans abroad to send and receive money from home was launched in 2020 by ex-Opay staff, Rian Cochran and Ridwan Olalere.

In an interview, the Co-Founder Ridwan Olalere revealed that this fund will be deployed into helping the start-up upgrade its team, bring additional features to the app and expand into even more countries. According to Ridwan, there’s a lot of African diasporans who need the fast, efficient services Lemonade has to offer.

Lemonade was created as the founders discovered the many challenges Africans in the diaspora faced when sending and receiving money to/from their home countries. Despite the many options available like ChipperCash, what makes Lemonade distinct is that it allows users to maintain their balances in whatever currency they please.

“The existing remittance options, some of which are led by big players, are not nimble enough. For instance, many Africans abroad own businesses back home and need to hold money in two currencies. They also need to move such funds quickly, sometimes for needs and purposes that are urgent,” Riliwan says. “A Nigerian user of Lemonade in the UK can hold the Pound Sterling and the Nigerian Naira, easily converting one to the other. Users can also transfer the money back and forth from Nigeria without needing to wait days,” he said.

He added that “Before Lemonade, international money transfers that should take minutes took days. Those are hours of stress and anxiety for you and your family while your money is stuck in transit. It also makes it difficult for many Africans abroad, who own businesses, to keep those ventures running. We are solving that with great rates and instant transfers across borders. It is a game-changer for the African diaspora.”

According to Riliwan, these are not just empty words as Lemonade has gotten a lot of testimonials from its users in Canada where it is becoming increasingly popular due to the rapidly growing population of Africans. He also revealed that the service will soon be launched in the UK and Ghana.

A statement by Dayo Koleowo, Managing Partner at Microtraction (one of the investors) reads,
“Lemonade’s solution is very timely. As a multi-currency financial service provider, they make it easy for the African diaspora to send and receive money from their new country of residence, which is remarkable. We believe Rian and Ridwan have the technical and financial know-how to provide the number one cross-border neo-bank for Africans in the diaspora.”