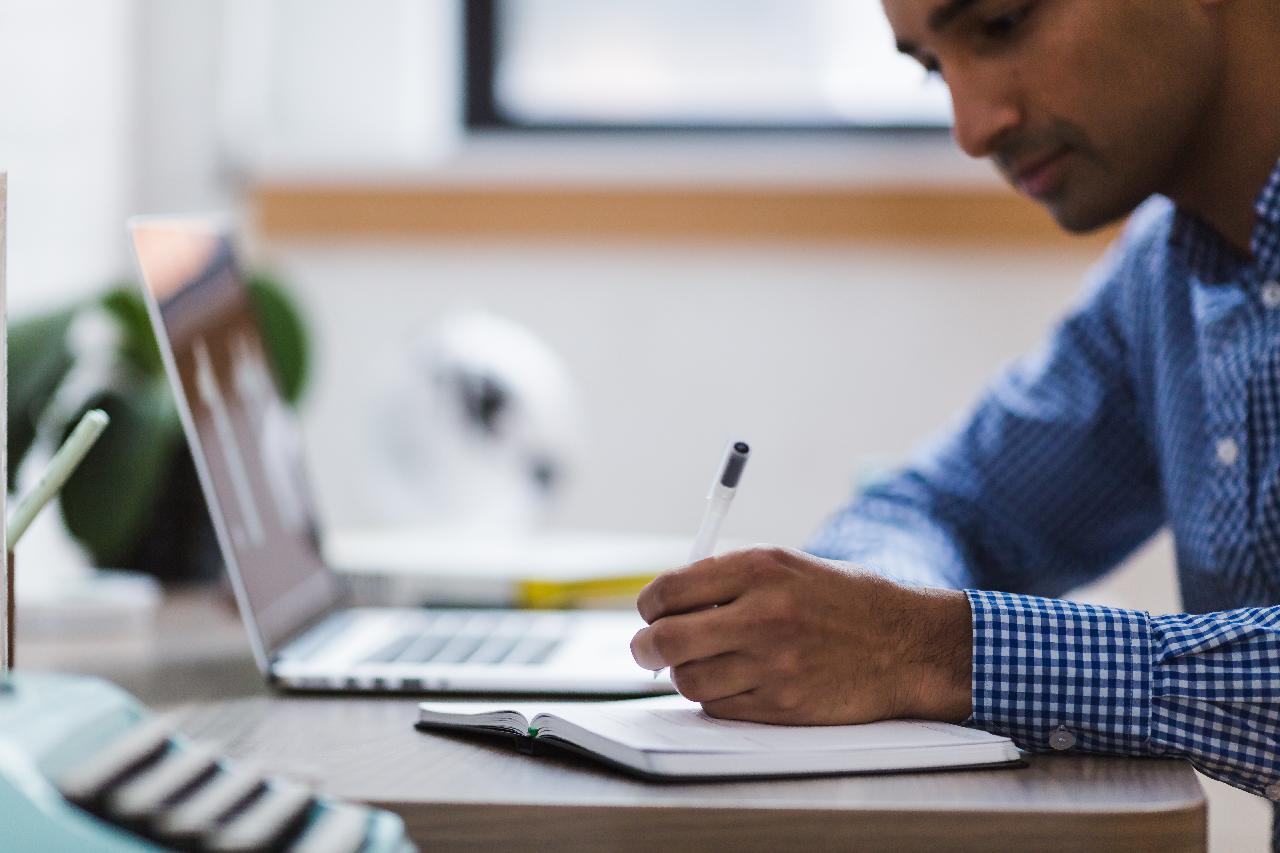 Nigerian ed-tech start-up uLesson has raised $15 million in Series B funding, the largest investment seen in an African edtech company. The leading education start-up announced via a blog post on 9 December that it had secured a $15 million Series-B investment led by American data company Nielsen Ventures alongside Chinese conglomerate Tencent holdings. Others who took part include existing investors Owl Ventures, TLcom Capital, and Founder Collective.

uLesson was founded in 2019 by Sim Shagaya, a tech entrepreneur popularly known for being the founder of one of Africa’s biggest e-commerce sites Konga. The company, whose goal is to revolutionise education in Africa, provides individual yet interactive learning for primary and secondary school students via its app with a core curriculum video library together with live lessons and homework help. This has proven very useful to learners, as the app saw its daily average users and live lesson demand rise by a staggering 430 per cent and 222 per cent respectively, in 2021 alone. According to the company’s reports, the uLesson app has been downloaded a total of 2 million times on the AppStore and Google Playstore, with 12.3million videos watched and close to 26 million questions answered.

In a statement, the CEO said, “We’re thrilled to achieve this major milestone which will take us further in bringing high quality and affordable education to all Africans. We’re delighted to be joined by seasoned investors, like Tencent, who brings a wealth of experience from their investments in education technology. Backed by incredible partners, we can accelerate our learning to serve the African ed-tech market more effectively.”

With this new funding, uLesson will continue its investment in product development, as well as strengthen its core technology by adding more cohort-based learning features. The company also plans to expand on its flagship science and mathematics content, by adding social sciences and financial accounting to the secondary level content library and qualitative and quantitative reasoning to the primary level.

This is not the first time that the company has secured large funding. In January, it secured $7.5 million in a Series A round from Nielsen Ventures and Tencent, alongside the same other investors in this Series B round.

David Frankel, Managing Partner at Founder Collective – one of the investing companies- said that he truly believed in the power of entrepreneurs to change the world, expressing his hope in uLesson to set new standards for education in Africa.

“The incredible talent on the continent has been held back for too long by a lack of opportunities. So I couldn’t be a more enthusiastic supporter of Sim Shagaya and his vision for more accessible and affordable educational opportunities for millions of people,” he said. uLesson is currently available in Nigeria, Ghana, Kenya, Uganda, Sierra Leone, Liberia, The Gambia, South Africa, Rwanda, the United Kingdom, as well as the United States.