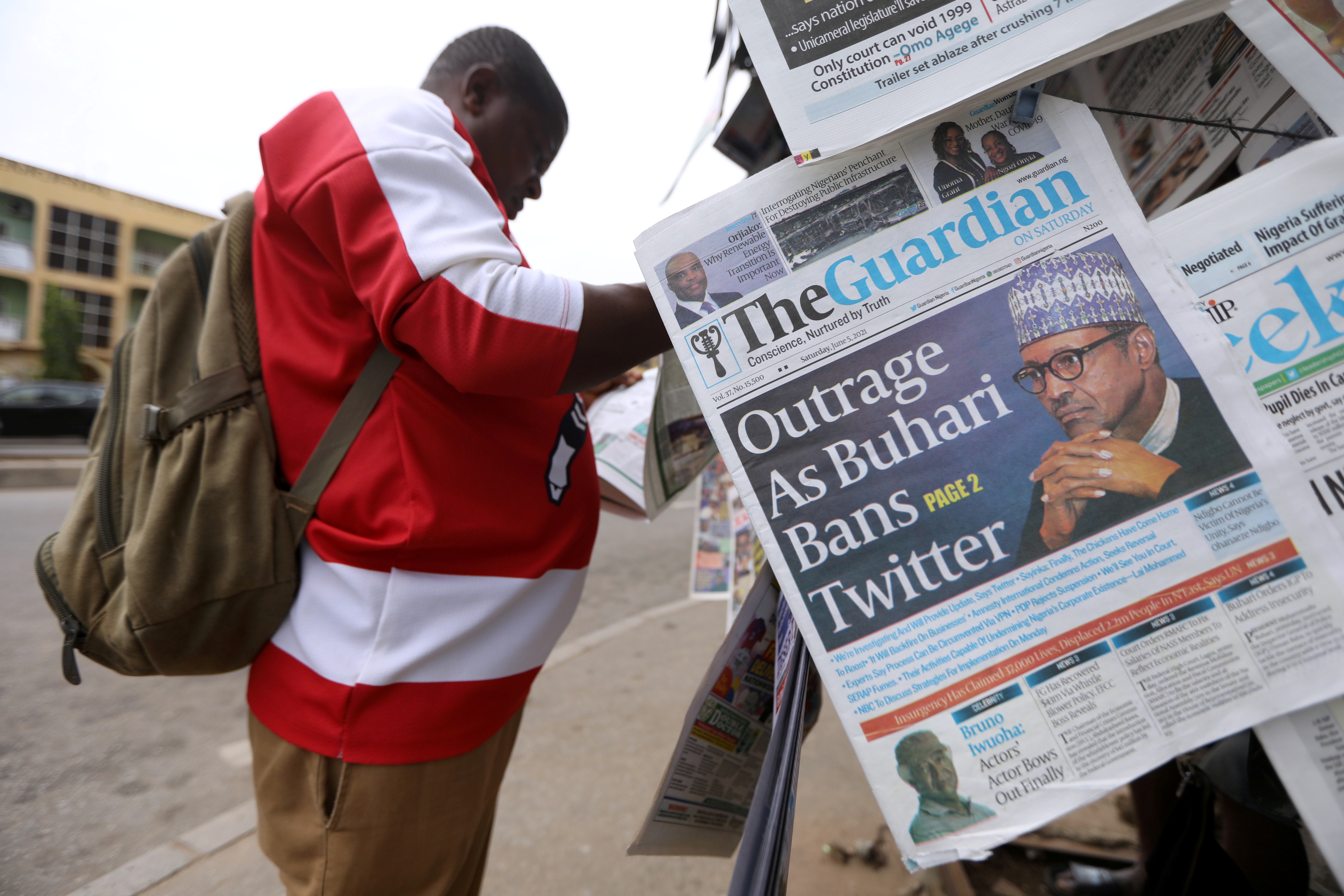 Twitter has been suspended indefinitely in Nigeria. This means, for the foreseeable future, Nigeria will be locking horns with one of the worlds largest social media companies. The Nigerian government has also stated that it will arrest anybody who tries to go around the ban.

The suspension has occurred due to “the persistent use of the platform for activities that are capable of undermining Nigeria’s corporate existence,” according to a statement (threaded on Twitter) from the country’s minister of information and culture. The move comes days after the platform removed a threatening tweet by president Muhammadu Buhari which Twitter said violated its “abusive behaviour” policy.

In Buhari’s deleted tweet, he suggested he would punish secessionists. “Many of those misbehaving today are too young to be aware of the destruction and loss of lives that occurred during the Biafra war,” he wrote. “Those of us in the fields for 30 months, who went through the war, will treat them in the language they understand.” Buhari was a major general during the Biafra war, which left more than a million people dead.

The Nigerian government said that the platform was allowing “the spread of religious, racist, xenophobic and false messages” that “could tear some countries apart”, a spokesperson said.