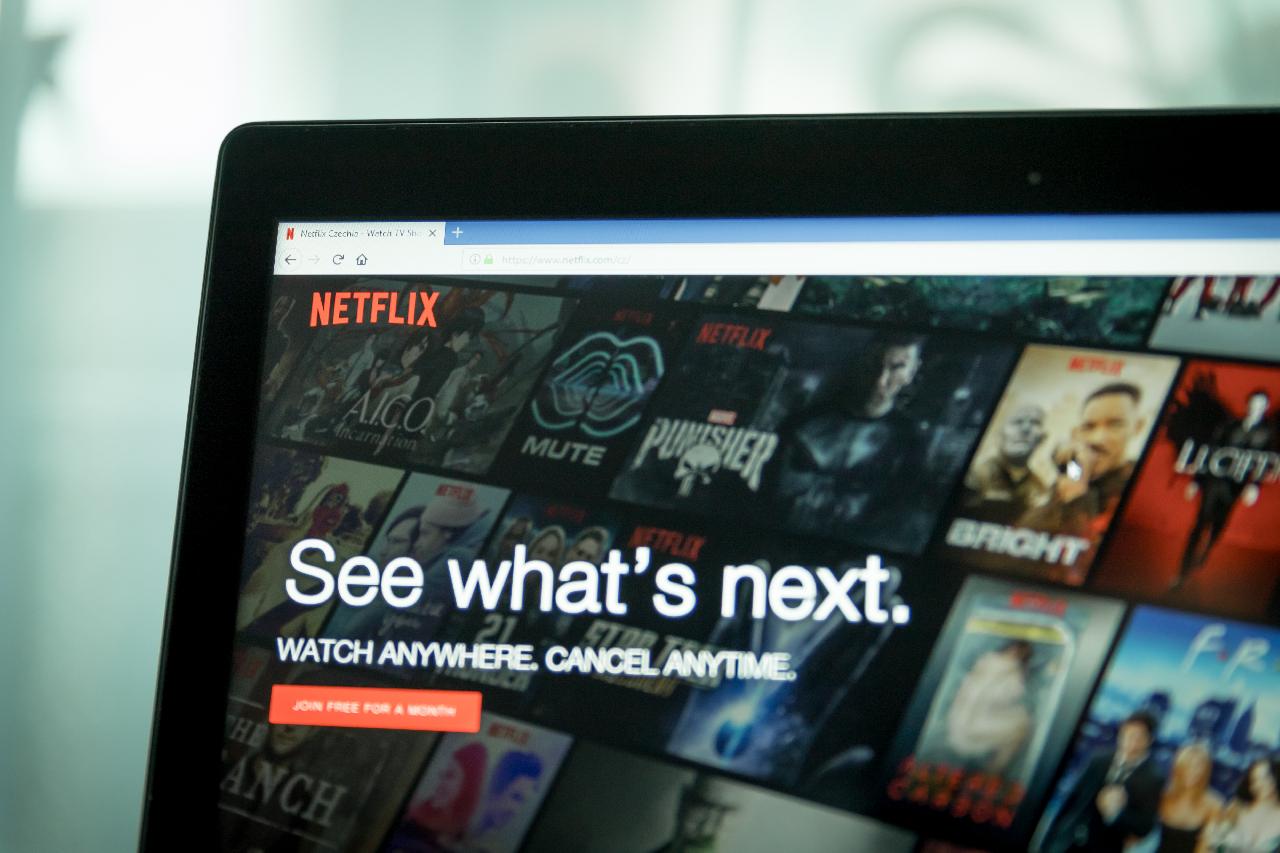 If you have Netflix, then you know it is very possible to get bored or confused by all the choice they have to offer. Especially when it keeps upping the ante on all the shows that are a 90 per cent and above match curated just for you. Then, you just keep watching more of the similar without discovering something off-centre. But, now there is a feature that will allow you to step outside your Netflix comfort zone. The shuffle button. It will disrupt the way you consume Netflix.

That is, if you did not have a connected TV platform. Because this time, Netflix is hitting the mobile market.

The Play Something button will be powered by some of your decision-making power. As you know by now, your Netflix behaviour keeps on dictating what you watch by reminding you of all the shows you are yet to complete, and bring you new ones that match your onscreen personality.

Or, it may just surprise and give you something that does not fall under the “Because you watched” category. Which incidentally, is not as random as you might think.

Long before it became Play Something, Netflix had named the button Shuffle Play. The intent was to roll it out worldwide in the first half of 2021. That, clearly, did not happen. Instead, the feature was rebranded Play Something. You know how you scroll Netflix to find something that will stick? And you go through all the categories of content that exist until you finally get miffed and want to get Hulu or Showmax? That’s when Play Something appears.

It is also on the start-up profile screen, as a row on the homepage, on the menu at the bottom of the screen and as a floating button when viewing titles.

I happen to have experienced the Play Something button. I have used it a number of times. But since Netflix reset my account it took it back to zero, I have shows and films I watched in their entirety coming up. It is a different level of too-much-choice frustration. But that is what the Play Something button is here for. Netflix will be testing it in the coming months now that it is being introduced to Android mobile devices globally. This works perfectly with Netflix moving into Kenyan mobile phone territory.

Along with Play Something, is Fast Laughs, short-form curated comedy clips. Netflix is not blind to the popularity of TikTok and are launching Fast Laughs in Canada, US, UK, Australia, India, Malaysia, the Philippines and Ireland.