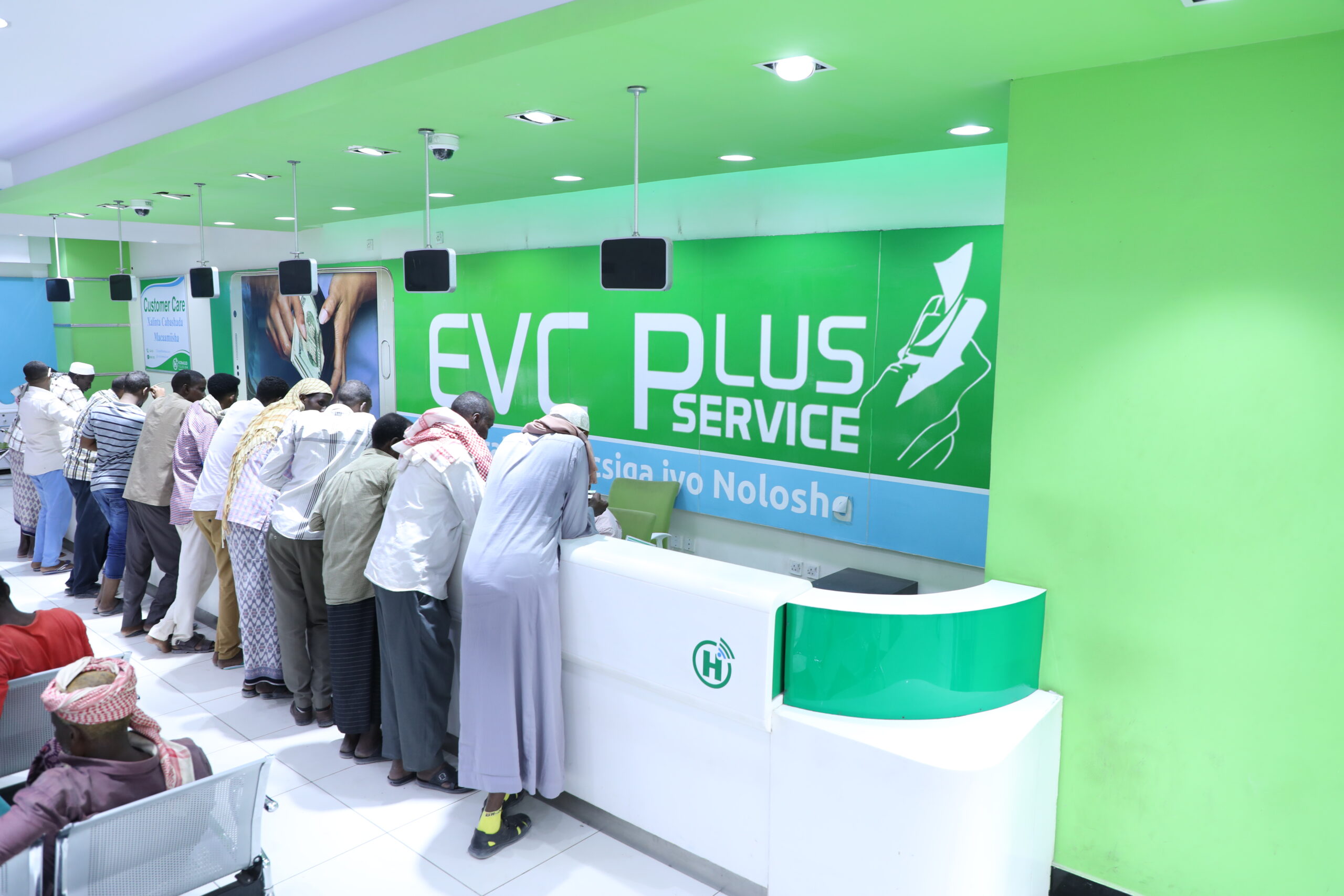 Spectrum is a sovereign asset, meaning radio frequencies, and the use of airwaves is allocated to mobile providers in the country through the issuance of licenses by the domestic government, or designated national regulatory authority.

“The government of Somalia is committed to transforming the nation into one of the most digitally inclusive societies in the world. To achieve our ambition, we require strong private-public partnerships as well as a robust regulatory environment,” Jama Hassan said, “We are pleased to award Hormuud Telecom with the first spectrum license. Today marks a major milestone for the industry and our country at large. We believe that together, with private organisations such as Hormuud, we can push our nation’s digitalisation agenda forward.”

On their part, NCA talked about its mission which is to create a competitive environment where innovation and investment into the telecommunications sector. The issuance of the radio spectrum license is an important step towards achieving this aim.

“The radio license gets us all one step closer to unlocking the potential that we know Somalia and our people, have to offer,” Abdullahi Abdulaziz, the Director of the National Communications Authority (NCA), said.

Radio spectrum licenses regulate telecommunications providers’ use of a country’s radio frequencies and airwaves to deliver their services. They are a vital source of revenue for governments worldwide.

In February 2022 the NCA established the Unified Licensing Framework, urging operators in the information and communications sectors to submit applications for spectrum licenses.

With various spectrum bands already in use across the country, licences will be issued upon application and not by auction. It’s expected that the adoption of these spectrum licences will promote open markets, competition, and investment in the telecoms sector.

Speaking on the news, Hormuud Telecom’s CEO Ahmed Mohamud Yuusuf said the formalisation of spectrum licences is another example of the fantastic work underway to bring stability, structure, and growth to the Somali economy.

“As Somali’s largest telecommunications provider, we’re crucially aware of the immense responsibility we play in the lives of many. We’re honoured to have been awarded this licence,” Ahmed noted.

The issuance of the licence marks a significant step in the formalisation of the regulatory environment in Somalia. In 2021 the Central Bank of Somalia introduced a national payments system, and later the same year issued the country’s first mobile money licence.