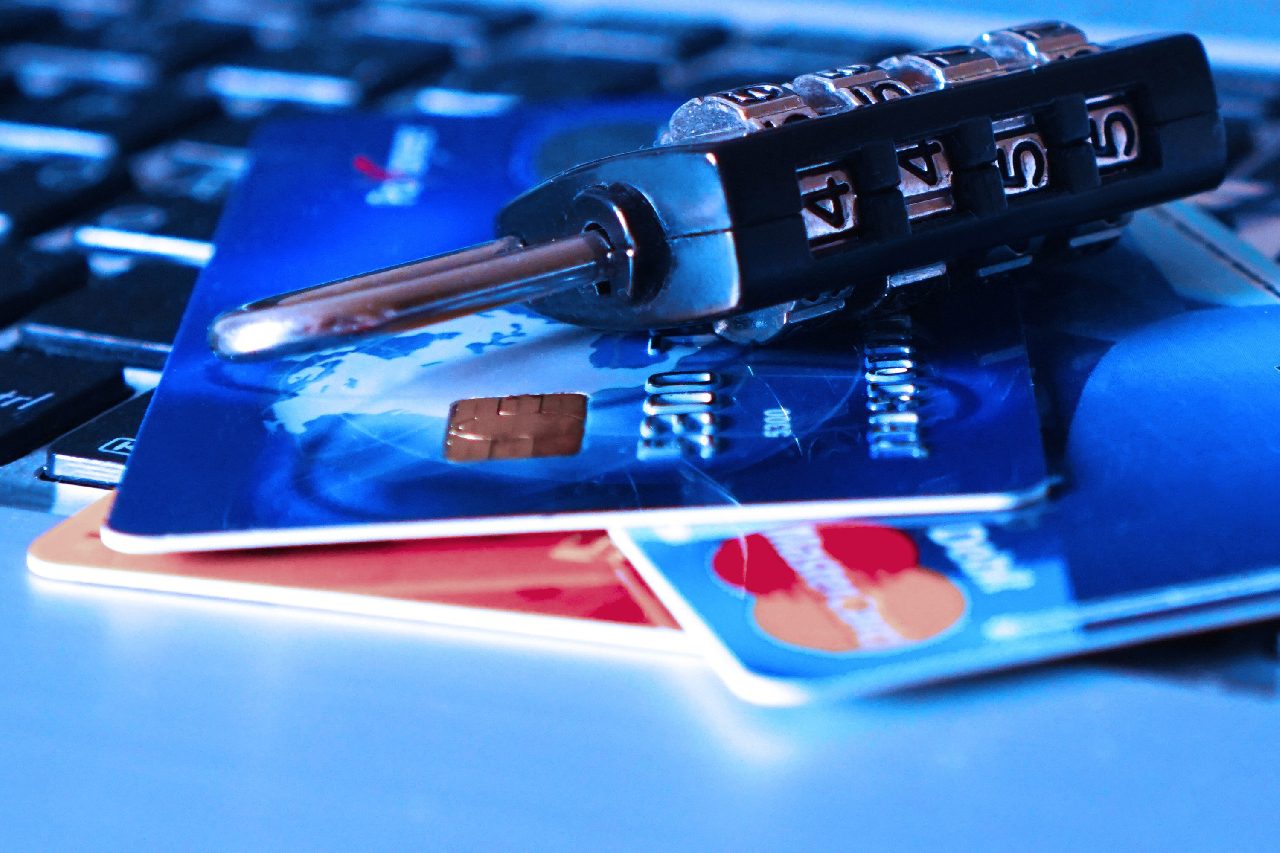 Remember when MTN obtained its license to operate a mobile money bank in Nigeria? Well, the telecom provider has accused 18 commercial Nigerian banks of fraud. According to MTN, the banks defrauded them of a combined $53 million after operating for only a month.

A court filing in suit No. FHC/L/CS/960/2022 instituted by the Mobile Money Bank against 18 banks revealed that the error occurred via a computer glitch. In an originating summons dated 30 May 2022 and filed before a Federal High Court, MTN’s MOMO payment Bank is seeking a court declaration that the money transferred in error belongs to it and not the customers of the banks.

The requests formed part of the reliefs sought in the suit filed by a Senior Advocate of Nigeria, Chief Lotanna Chuka Okoli (SAN) on behalf of Momo Payment Service Bank Limited.

Among other reliefs, the MTN bank is also seeking an order from the court directing the 18 banks to individually account for the sums available in their customer accounts and the sums which have been removed by the customers and are no longer available.

“By virtue of the provisions of the CBN Regulation on Instant (Inter-Bank) Electronic Funds Transfer Services, made pursuant to sections 2(D), 33(1)6) And 47(2) of the CBN Act 2007 the plaintiff is entitled to a return of its money and the provision of the information which it requires from the defendants,” the suit read.

The company claimed that a total of about 700, 000 transactions were processed with credits made into about 8,000 various accounts in the listed 18 banks.

Upon becoming aware of the incident, MTN asserted that MOMO PSB Ltd management responded by immediately shutting down the service to limit the impact and triggered engagement with the banks for the commencement of recovery activities from the accounts of the various beneficiaries in the various banks.

The MTN’s MOMO Bank’s boss in the affidavit asserted that the 18 banks requested an order of court mandating them to reverse the credits made into their customer’s account before they can do so, hence, the filing of the suit.