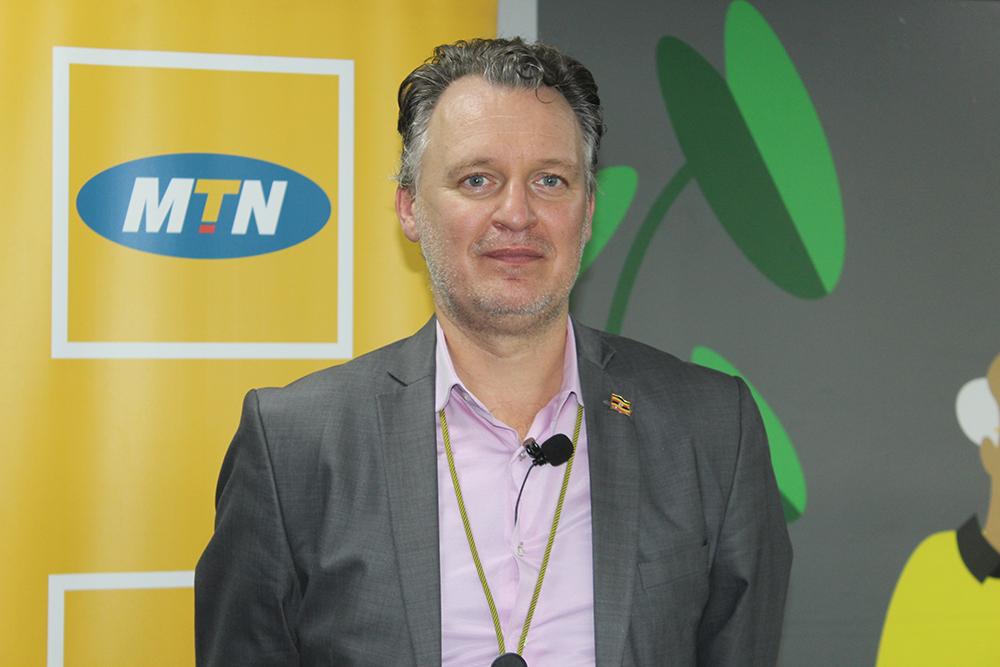 MTN Uganda has won an award for Best Performing Data & Voice network in Uganda, having attained the Best Network Performance Score during the national network benchmarking campaign in a countrywide assessment undertaken at the end of last year by Rohde & Schwarz. Rohde & Schwarz bestowed this award on MTN Uganda following tests conducted on the ground in Uganda, during the third quarter of 2021, and within the framework of a study that involved extensive tests of voice calls and internet speed evaluations across over 9,000km around the country. This award comes following MTN’s win of the same in February 2020.

Rohde & Schwarz is a leading global supplier of standalone products, integrated solutions, and managed services for testing and improving the quality of mobile networks along the entire network lifecycle – from lab verification, spectral clearance, interference hunting, and base station installation to site acceptance, benchmarking, optimization, troubleshooting, and monitoring. The comprehensive portfolio supports all technologies, from 2G to 5G, and addresses all test and measurement scenarios from RF to end-user quality of experience (QoE).

The Managing Director of Rohde & Schwarz, SwissQual AG, Hanspeter Bobst, said, “We are very pleased to be partnering with a leading multinational operator such as MTN and use our expert knowledge of the execution of large-scale benchmarking campaigns and data analytics. This was the third project we completed together, and the team in MTN Uganda has demonstrated an impressive and continuous improvement of network quality over the years, achieving the best Network Performance Score since the beginning of the project.”

Between 10 October and 24 December 2021, Rohde & Schwarz conducted an independent network quality and performance test on the networks of all mobile operators in Uganda including Smile, Airtel and MTN. In the survey, the three network systems were benchmarked against leading European mobile telephone operators using the network performance scoring method of European Telecommunications Standards Institute (ETSI) TR 103 559 S. MTN Uganda registered the highest score in both data and voice, scooping a total of 649 out of 1,000 points. MTN’s data service scored 367 out of 600 points while its voice service scored 282 out of 400 points, making it the premium provider of both data and voice services in the country.

Commenting about the company’s remarkable Network Performance Score, Wim Vanhelleputte, the MTN Uganda CEO said, “This score is evidence of how much effort we have invested in delivering on our belief that everyone deserves the benefits of modern connected life. Such a performance encourages us to work even harder to extend top-notch services to our customers. The fact that we won this award in 2020 and won it again in 2022 shows our commitment to providing the very best services to our clientele.”

The Best Network Operator award comes at a time that MTN Uganda is commencing the operationalisation of the MTN Ambition 2025 strategy which is anchored on the vision of MTN leading digital solutions for Africa’s progress. Key among the MTN Ambition 2025 strategy pillars is the active desire to drive industry-leading connectivity operations, a fact that has manifested in the company’s impressive Network Performance results.

Also, worth noting is that MTN’s Best Network Performance award comes barely two years since MTN was named the most admired brand in Africa. In January 2020, MTN Uganda became the first operator in East Africa and the third in Africa to showcase the 5G network to its customers. Monzer further noted that the increasing adoption of digitization in every sector as a way of conducting business has necessitated having a high-speed, reliable and universal internet connectivity that MTN Uganda is set to deliver as part of its commitment to leading innovations for Africa’s progress.