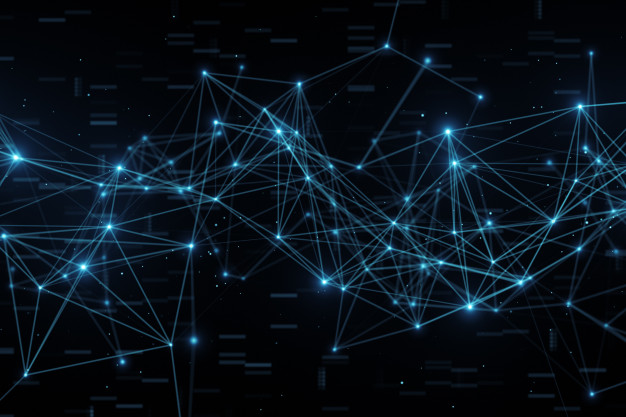 As authoritarians seize new powers over the internet and even democratic leaders attempt to rein in unaccountable tech firms, PEN America warned in a new paper today that the global internet is under substantial threat, with corresponding serious risks to free speech and freedom of expression online.

In the report Splintered Speech: Digital Sovereignty and the Future of the Internet, the literary and free expression group PEN America cautions that as countries grapple with the threats of hate speech, disinformation, privacy risks, and online abuse, there is an ever-greater danger that governments will use these issues to justify seizing dramatic new powers over the internet. Across the globe, countries are invoking “digital sovereignty” as a rationale for expansive government regulation—yet it is troublingly easy for governments to invoke such sovereignty to justify actions that undermine, rather than safeguard, human rights or global connectivity.

With the COVID-19 pandemic still raging in parts of the world, and countries from Myanmar and Belarus to India and Nigeria increasingly seeking to control what their citizens can and cannot access online, PEN America argues that the project of a unified and free global internet is facing its greatest risks since the advent of the digital era.

“While there are some good reasons for governments to extend their regulatory powers to the online sphere, on balance, countries looking to repress and silence online speech are wielding the language of digital sovereignty to stifle free expression, in some cases going so far as to force giants like Google and Facebook to become complicit in censorship and governmental repression,” said James Tager, PEN America’s director of research and lead author of the new report. “Democratic policymakers must counter these efforts by offering a democratic vision for the future of the internet, and by ensuring their own regulatory models prioritize the rights of the individual over the prerogatives of government. The international community must also make clear that autocratic efforts to splinter the global internet serve no one’s interests but the autocrats themselves.”

PEN America’s latest report identifies how China and Russia have been exporting their authoritarian visions of digital sovereignty to the global stage, threatening to fundamentally alter the global internet. The organization warns that the embrace of elements of “digital sovereignty” from some democratic countries risks creating newly-permissive conditions for governments to subvert human rights and global connectivity in the name of such sovereignty. At the same time, governments across the globe and across the political spectrum are claiming new powers over the internet—meaning that the future of people’s human rights online are being decided today.

“We are in the middle of an important inflection point for the internet, when governments of all stripes are considering new interventions to shape their citizens’ digital experience. With this report we aim to reframe the debate, showing that even as they take steps to address legitimate concerns regarding issues like privacy or data management, countries must not infringe on the right to free expression online or undermine the open and global nature of the internet,” said Matt Bailey, digital freedom program director at PEN America. “Recent weeks have shown ostensibly more democratic countries like Nigeria and India take alarming steps against Twitter in retaliation for content moderation decisions they disagreed with, giving a stark example of how digital repression is becoming worryingly mainstream. This report represents a call to push back against the normalization of such repressive tactics.”

The report also examined, the mounting leverage governments have over tech companies. The report identifies how repressive or illiberal countries have developed national laws or regulations that appear technocratic but represent an effort to coerce corporations into aiding governmental repression, constraining corporations’ ability to refuse repressive demands. Digital rights advocates have begun referring to some of these rules as the “hostage model” of corporate regulation
Uncertainties about the next moves of so-called “digital deciders.” Building off a mounting body of research, the report identifies countries like Brazil, Nigeria, and India that are on the cusp of deciding just how much they want to rein in the internet for their citizens, and how many of them have shown increased willingness to decide on repression over openness.

Among PEN America’s recommendations, the organization urges governments to reject authoritarian notions of digital sovereignty and center human rights frameworks in any digital regulations, and to require human rights impact assessments for such regulatory changes. PEN America also calls upon companies in the digital space to resist capitulating to digital repression, including through developing processes for how to respond to repressive demands such as internet shutdown or censorship mandates.