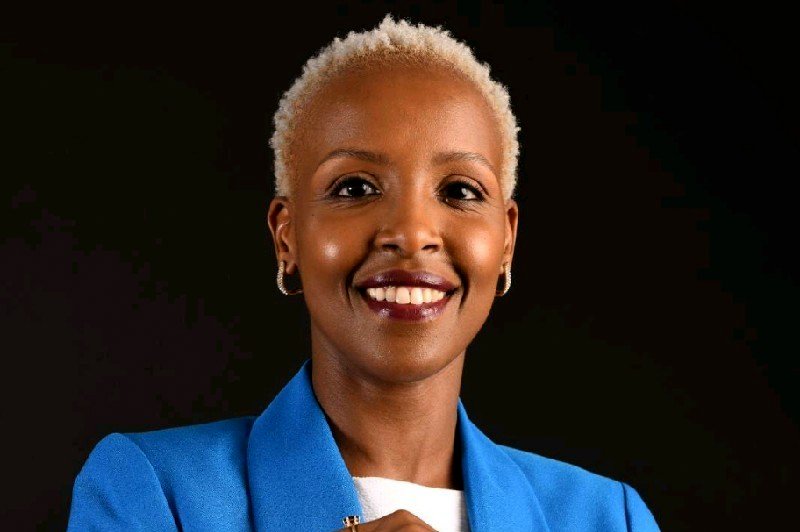 Microsoft has announced the launch of its global skilling programme in Kenya with the goal of increasing access to digital and foundational skills.

The Skills for Jobs Learning Pathways programme has been introduced locally as a build-up to the success of Microsoft’s Global Skills Initiative which was launched in June 2020 and has since reached over 80 million people worldwide with digital skills.

In Kenya, the global skills programme has impacted an estimated 189,000 people, with 4,471 Kenyans completing the Learning Paths through the initiative.

The program is focused on ensuring that economic opportunity is inclusive, so those job seekers all over the world have access to the skills, technology, and opportunities they need to succeed in a changing economy.

“Digital transformation has accelerated across all industries, resulting in the creation of new tech and tech-enabled jobs, and driving economic growth. However, Microsoft has discovered that skills alone are insufficient for people to obtain the jobs they desire, particularly in the most in-demand positions. People, particularly those changing careers, must be able to demonstrate these skills to hiring managers,” said Phyllis Migwi, the Microsoft Kenya Country Manager.

The programme provides people who have been excluded from the digital economy with in-demand foundational, role-based, and technical skills, certifications, and connections to jobs and opportunities.

As part of the new initiative, Microsoft and LinkedIn will provide free access to 350 new courses and easy-to-follow learning paths, as well as six career essentials certificates for six of the most in-demand jobs. The courses will be available in eight languages, including English, French, and Arabic, to help job seekers showcase their skills to employers and land jobs.

“Microsoft is helping learners prepare for tech and tech-enabled roles with new learning paths and certificates for some of the most in-demand roles in the digital economy including Administrative Professional, Project Manager, Business Analyst, Systems Administrator, Software Developer and Data Analyst. To ensure a better fit for learners, the company has invested not only in unlocking content but also in developing content for each of the career essential certificate paths,” explained Migwi.

Foundational Skills will be established through three new learning paths: digital literacy and productivity, soft skills, and entrepreneurship. For learners progressing from Foundational Skills to the next level, there are six career certificates available.

The courses combine the knowledge from experts in the field, Microsoft product expertise, and a purposeful building of introductory courses. All the courses are available on LinkedIn at opportunity.linkedin.com. In addition, Microsoft-developed courses are also available on Microsoft Community Training (MCT) and in downloadable format for use on other Learning Management Systems (LMS) for partners.

Microsoft is also collaborating with 200 nonprofits around the world, governments, intergovernmental organisations, foundations, and other private sector partners. It is estimated that by 2025, Microsoft will help train and certify 10 million people with new skills.