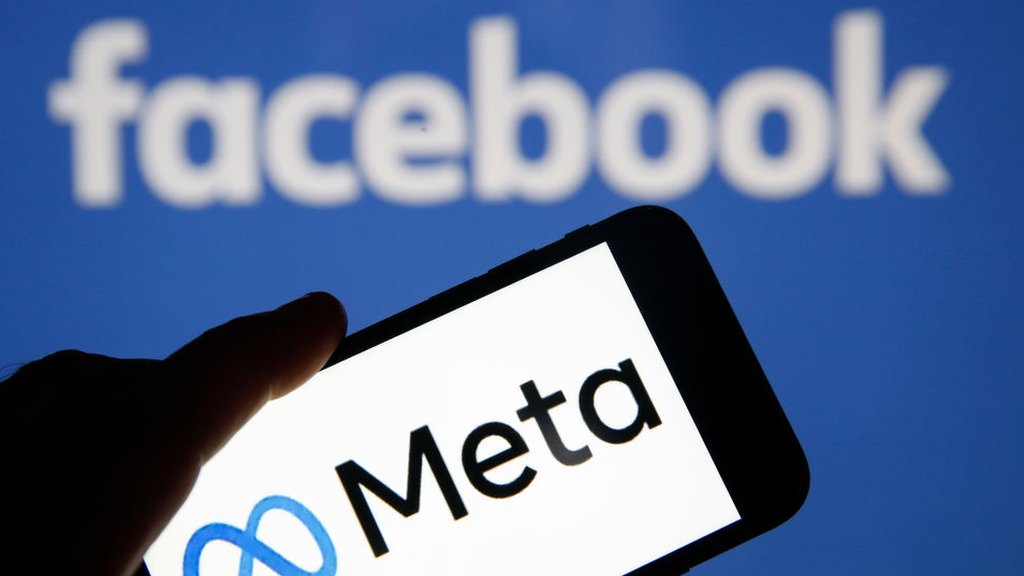 It is implied that content moderators were subjected to unfair labor relations and were not granted adequate mental health support.

American social-media giant Meta and its main subcontractor for content moderation in Africa, Sama have been sued over claims of exploitation and union busting.

This comes after a Time story was released detailing how Sama recruited the moderators under false pretext that they were taking up call center jobs. The Time article also said that content moderators’ pay in Africa was the lowest across the globe. Sama increased employee pay after the exposé.

A former content moderator for the company who whistleblew that he was laid off for organizing a 2019 strike and trying to unionize the subcontractor’s (Sama) employees. Daniel Motaung, the whistleblower, hired a Kenyan law firm that sued Meta and Sama on grounds that the tech giants ‘subjected current and former content moderators to forced labor and human trafficking for labor’.

Apparently, Sama also carried out a ‘deceptive recruitment process’ by opening vacancies that failed to mention the nature of the job that successful applicants would do. This is an angle that the law firm took in its application against the tech giant and its subcontractor.

“The varying descriptions (call center agents, agent, and content moderator) for the position of a content moderator are deceptive and designed to trick unsuspecting applicants into unknowingly becoming Facebook Content Moderators. Applicants who responded to the call for “Agents” were especially deceived,” Nzuli and Nsumbi advocates said in the case filed before the court.

It is also implied that content moderators were subjected to unfair labor relations and were not granted adequate mental health support. It is also claimed that Sama allowed a ‘toxic work environment’ that prevented moderators from sharing the nature of the job and their experiences at Sama with third parties – including Meta’s employees.

“The Respondents (Meta and Sama) have intentionally created a toxic environment at their Nairobi office. This is designed to keep the Facebook Content Moderators from airing their grievances,” said the law firm.

The law firm further claims that productivity of Sama’s employees, is tracked using Meta’s software – to measure employee screen time and movement during work hours. The moderators sift through social media posts on all its platforms, including Facebook, to remove those perpetrating and perpetuating hate, misinformation, and violence.

“Content moderators struggle every day to make Facebook safer for billions of people, in dangerous conditions,” said Mercy Mutemi of Nzuli and Nsumbi, also the lead counsel in the legal action.

“With the August elections now so close, there has never been a more important time to force Mark Zuckerberg to take responsibility for the people on the frontline of the information battle during the contest,” said Mutemi as quoted by Tech Crunch. 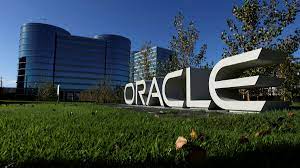 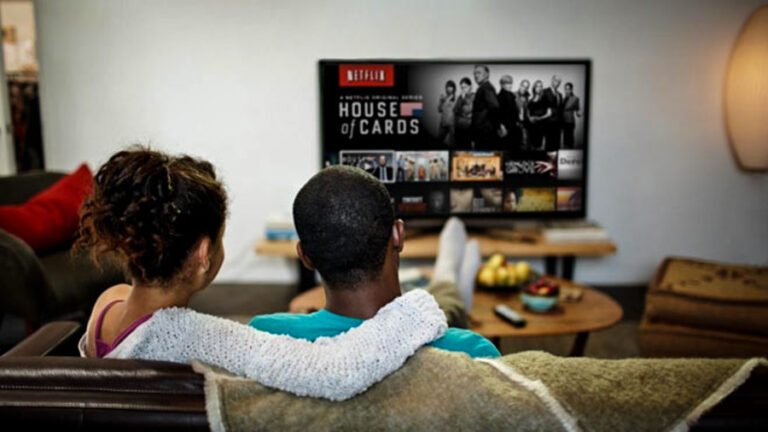 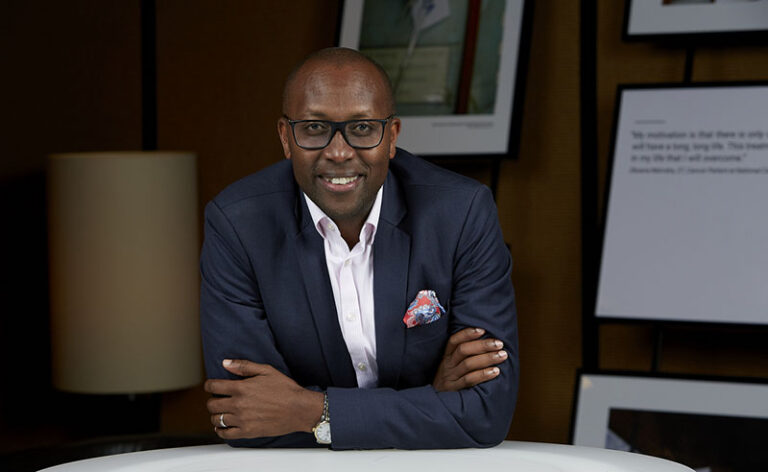 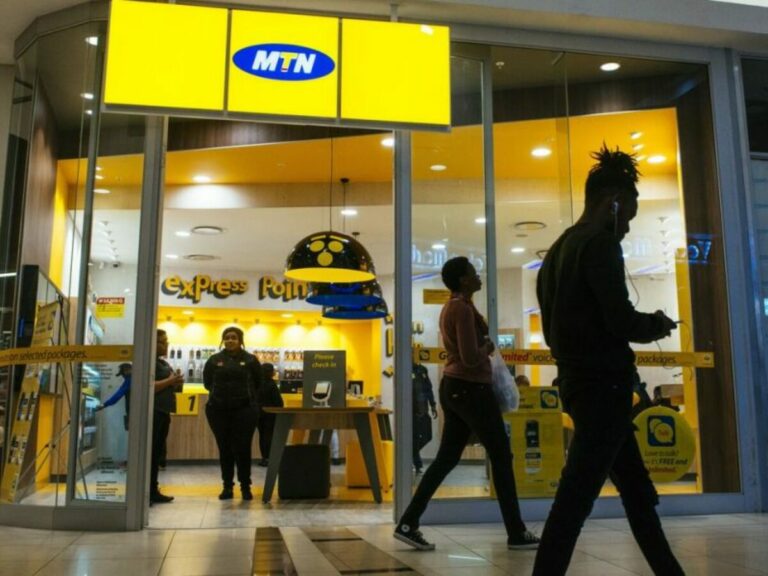 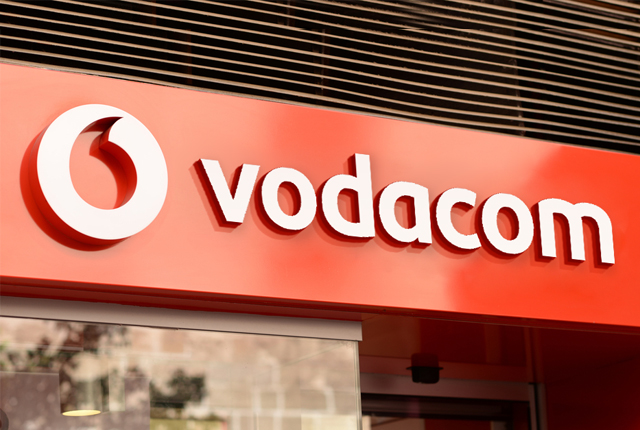 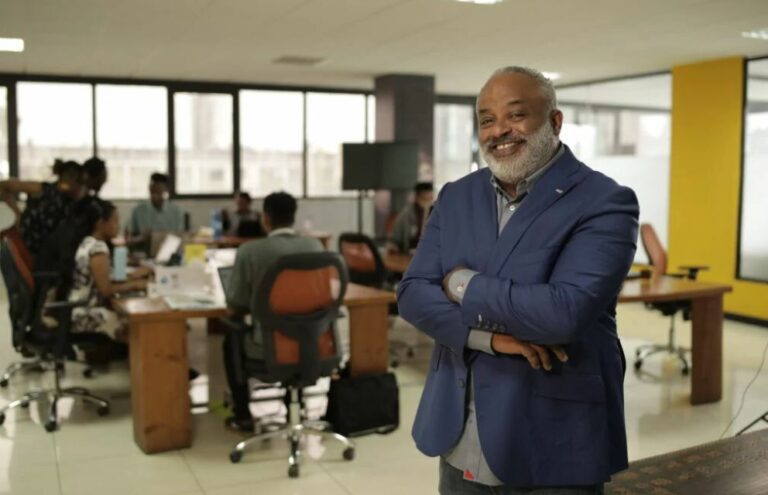 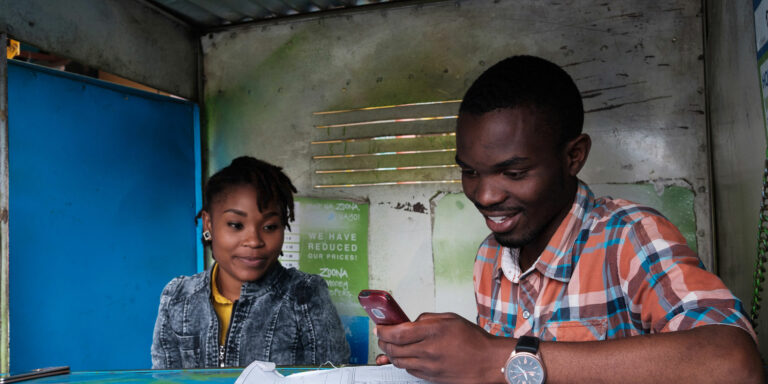