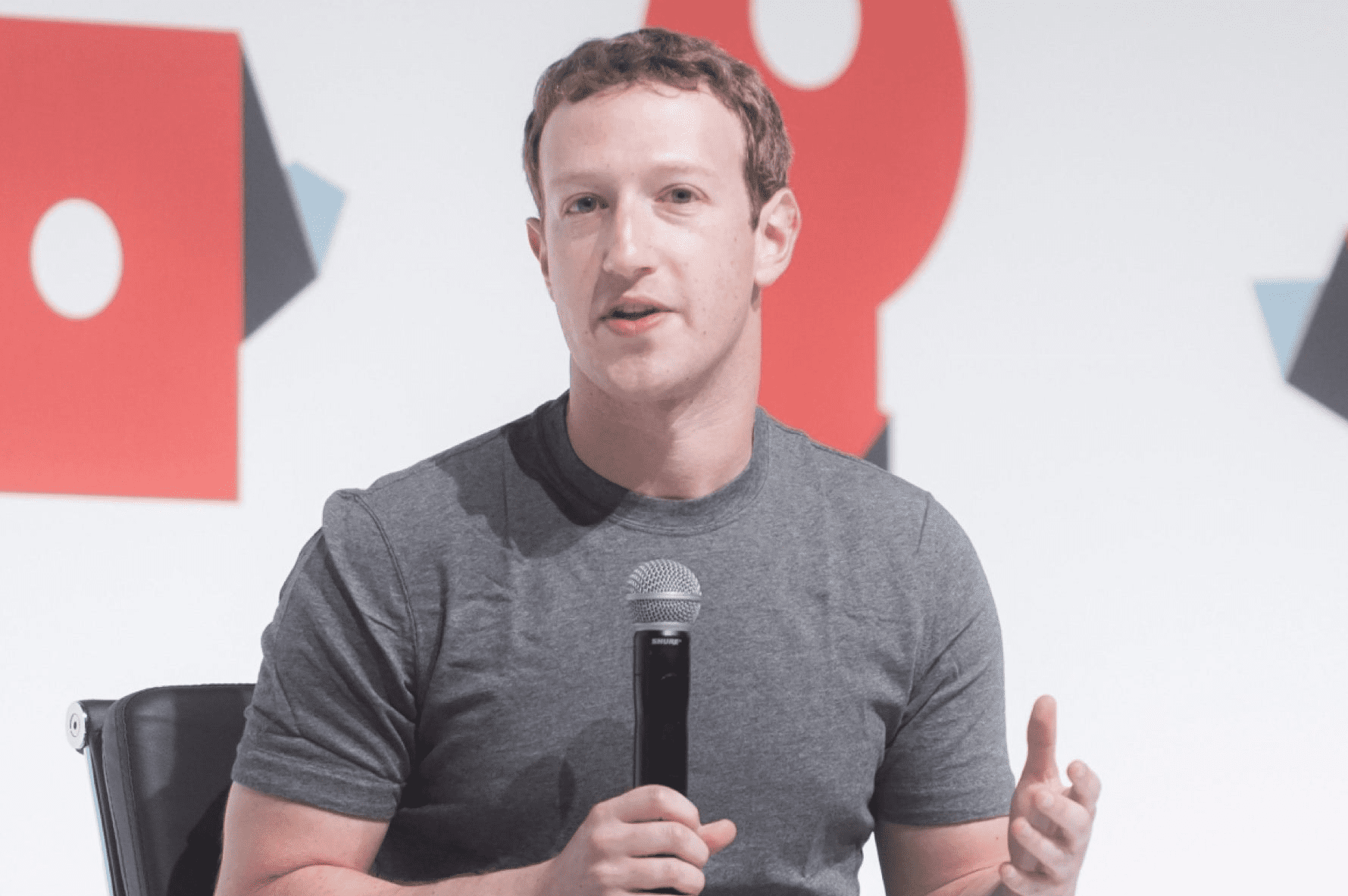 Meta has announced the launch of ‘Creators of Tomorrow‘ a new campaign that celebrates emerging talents from around the world who are inspiring a new movement of creative content online.

According to Meta, the global campaign is the first of its kind, starting in Europe, The Middle East and Africa, and expanding to more countries around the world in the coming months.

The platform said it will be working closely with the selected creators over the next year, as they continue to grow their audience and turn their passions into professions across Meta technologies.

Commenting on the campaign, Moon Baz, Creator Partnerships Lead, Middle East, Africa and Turkey, Meta said, “With this campaign, we aim to highlight creators who are innovating through tools such as Reels and short-form video content formats, as well as those who are leveraging, exploring new content formats such as AR/VR. We are excited to work closely with these creators,  and we’re  committed to help them grow their audience, build a business and unlock new possibilities for the future as we build for the metaverse.”

Meta stated it will be hosting exclusive events across the region to celebrate the Creators of Tomorrow, sharing the latest news, tips as well as tools and resources across Meta technologies.

The 10 identified Creators of Tomorrow from Africa include:

In November 2022, Meta said, the Creators of Tomorrow will get the opportunity to attend the EMEA Creator Week being hosted in London at the iconic Tate Britain for the first time. There, Creators of Tomorrow will be joined by other regional Creators at various stages of their careers to collaborate, learn from each other, and continue to find inspiration in the future of content creation on our platforms.