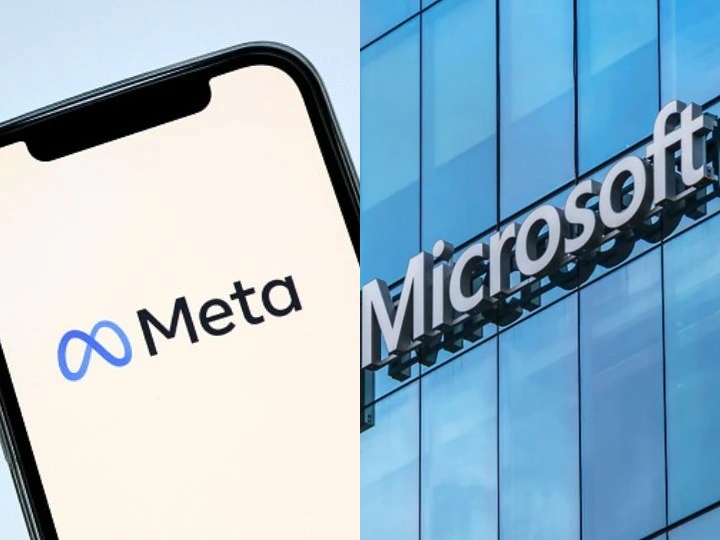 Meta has partnered with Microsoft to allow users to integrate Workplace with Microsoft Teams. Workplace and Teams users will now be able to access content and use tools in the two platforms in real-time without having to switch between the apps.

Microsoft and Meta collaboration comes after the two companies recently announced their own versions of the Metaverse.

During the rebranding of Facebook to Meta, Mark Zuckerberg said “Metaverse will not be created by one company. It will be built by creators and developers making new experiences and digital items that are interoperable and unlock a massively larger creative economy than the one constrained by today’s platforms and their policies.”

This means that Meta is open to collaborations that will make the Metaverse, which enables shared experiences across both the physical and digital worlds, a reality. Notably, Microsoft has a jumpstart in the race after it announced it will roll out its version of the metaverse with Microsoft Teams next year.

In terms of users, Microsoft Teams leads with more than 145 million daily active users while the Workplace has only 7 million users. Besides Teams, Microsoft and Meta have collaborated before to allow Workplace users access to the former products such as SharePoint, OneDrive, Office 365 suite and Microsoft’s Azure Active Directory.