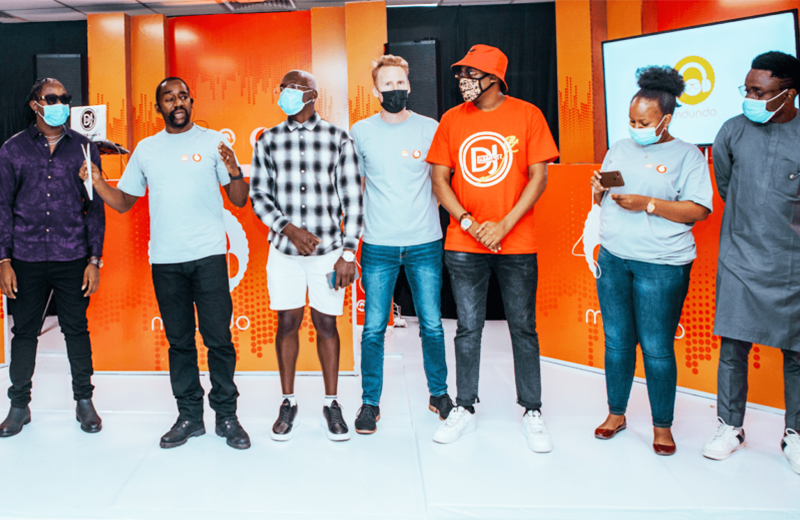 Mdundo's previous partnerships with telcos have seemingly paid off.

Africa-focused music streaming service, Mdundo, is now banking on more telcos across the continent to grow its earnings and user base.

The deals the firm signed last year with MTN and Airtel in Nigeria, and Vodacom Tanzania seem to be paying off after Mdundo’s user-base almost doubled. The company also added paying subscribers as a source of revenue.

MTN and Airtel in Nigeria have a combined customer-base of 124.5 million, while Vodacom Tanzania has 15.6 million subscribers, giving Mdundo access to a huge target audience.

“This is a new revenue stream for us. When we listed the company in September 2020 we predicted that revenue from this revenue stream will account for 40% of revenue within a few years and this is still our forecast,” said founder Martin Nielsen.

Mdundo users access music through USSD services on a bundled program (daily, weekly or monthly). The streaming service is also accessible through its website or app which has over 1 million downloads.

The Kenya-based firm has seen tremendous growth since its inception in 2013 and had 1.7 million international songs, and 367,000 tracks uploaded by 122,000 African musicians by December 2021. This shows a 46% growth from December 2020. The company pays more than 50% of its income to music creators.

The firm was also listed in the Nasdaq First North Growth Market – a Nasdaq Nordic division – in September 2020 to fast track its growth across Africa. It has grown from a user base of less than one million in 2016 to 13.8 million by the close of 2021. It is planning to grow its user base past 18 million by mid year 2022.

Paying subscribers accounted for 14% of Mdundo’s earnings in 2021, Nielsen said, as advertising revenue, from its free streaming service, grew by 63% after setting up sales teams in Nigeria and Tanzania to rapidly grow its commercial operations beyond Kenya.

“We’re rapidly growing our commercial operation outside our home-market, Kenya. This allows us to be closer to advertising clients across the continent and, thereby, create awareness and educate around our unique advertising formats and reach,” he said.

The company is also doubling down its commercial focus to Ghana and Uganda, and expects greater revenue growth this year following a new advertisement deal that saw it quadruple its monthly revenue from displayed advertisements to $34,581.

Its overall income is also growing, doubling in the second half of 2021 to $382,900 when compared to a similar period the previous year. Overall, it is projecting a 400% growth in revenue in its next full financial year.

“The revenue growth is a result of scaling our sales operation to new markets,” said Nielsen.

Across Africa there are over 20 music streaming services, including Sweden’s Spotify, which is in 44 countries after expanding to an additional 38 countries in the continent last year. Nigeria-headquartered Boomplay and Songa by Kenya’s telco Safaricom are other popular streaming products.