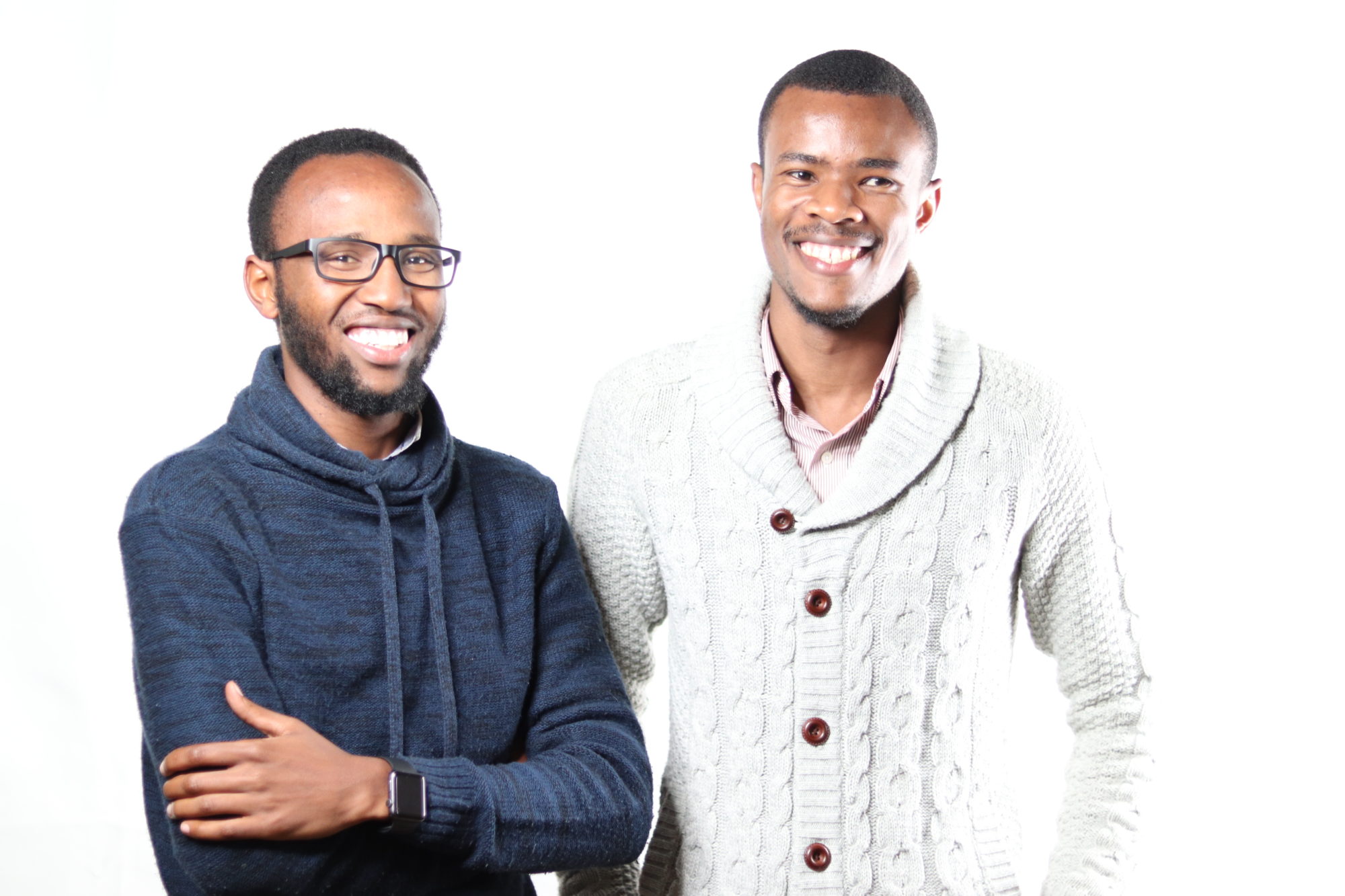 MarketForce, a B2B platform for the retail distribution of consumer goods and digital financial services, Africa, has announced the closing of a $40 million Series A round, the largest Series A round of its kind in East and Central Africa. The raise comes seven months after concluding a pre-Series A round.

The round was led by V8 Capital Partners – a London and Lagos based African-focused investment vehicle – with participation from Ten13 VC, SOSV Select Fund, Vu Ventures, Vastly Valuable Ventures, Uncovered Fund, along with a number of existing investors; Reflect Ventures, Greenhouse Capital, Century Oak Capital, and Remapped Ventures. Ken Njoroge, Cofounder and former CEO of Cellulant also participated in the round and joins the board as Chairman. The oversubscribed round was made up of equity and debt.

“Our goal is to be the ultimate partner for informal merchants, empowering them to maximise their profits and grow in a digital age by getting better service, assortment, and access to new revenue opportunities, outfitting them with the technology and support they need to transform themselves from simple FMCG outlets to comprehensive financial service hubs for the continent’s last-mile communities,” said Tesh Mbaabu, Co-Founder, and CEO of MarketForce. “We are targeting to serve over 1 million active merchants on our platform in Sub-Saharan Africa by 2025.”

In sub-Saharan Africa, approximately 90 per cent of household retail transactions are in cash and delivered through a network of about 100 million MSMEs. Retail payments on the continent are expected to top $2.1 trillion by 2025, and MarketForce aims to digitize a large portion of these offline transactions.

“Marketforce demonstrates what we see as a triple threat with regards to returns. A strong executive team with an amazing track record, an expansive untapped market of informal retailers across the continent, and a business model that scales extremely quickly,” said Tobi Oke, General Partner at V8 Capital and member of the MarketForce board, adding that “We are proud to partner with Tesh and Mesongo Sibuti (Co-Founder), in accelerating the digitisation of the African retail ecosystem which will help improve the lives of millions of informal African merchants,”

A year ago, MarketForce served about 5,000 customers. Now, that figure has grown more than twenty-fold to 100,000 merchants, processing 6,000 daily transactions, with the average transaction size tripling and revenue growing 27x over the same period.

MarketForce currently has a team of 400 that it intends to double by the end of 2022.