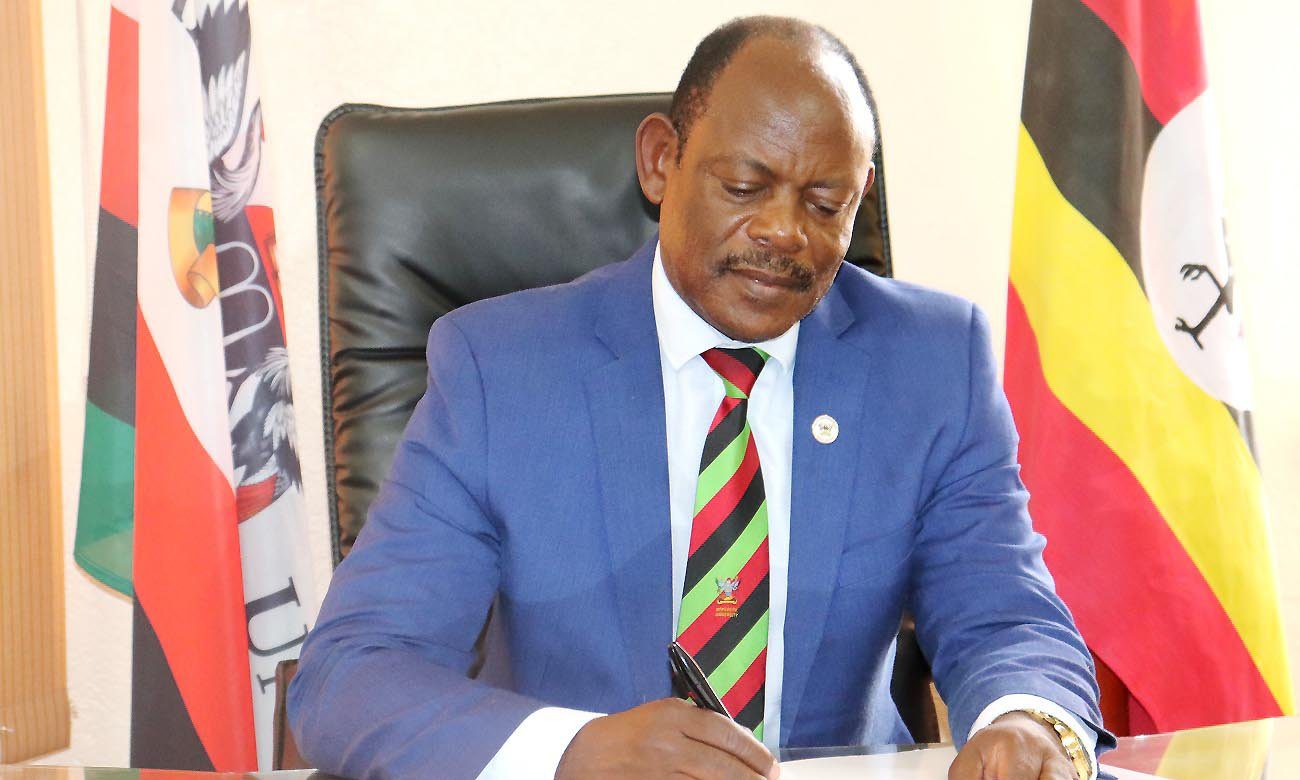 “We express our deepest gratitude to the Chancellor and the University Council for recognizing Professor Nawangwe’s distinguished service and granting him the opportunity to serve another term as we celebrate 100 years,” he added.

While commenting on his re-appointment, Professor Nawangwe promised to serve the university and the country at large diligently.

“I am extremely humbled by the confidence put in me by the chancellor and the University Council in re-appointing me as Vice Chancellor of this great institution for another five years. I pledge total commitment to serve Makerere University and Uganda diligently,” Professor Nawangwe tweeted.

Professor Nawangwe was in 2017 appointed for a five-year term as the Makerere University Vice Chancellor to replace Prof John Ddumba Ssentamu.

Professor Nawangwe was a lecturer and Head of the Department of Architecture, from the time the department was founded in 1987 until 2002. He became a Senior Lecturer in 1996. In 2002, he was appointed Associate Dean, Faculty of Technology.

The following year, he became Dean, Faculty of Technology, Makerere University, serving in that capacity from 2003 until 2010.

In 2004, he became a professor. For a period, starting in 2010 until 2013, he served as the Principal, the College of Engineering, Design, Art and Technology.

At the time of his election as Vice Chancellor, he served as Deputy Vice Chancellor for Finance and Administration, responsible for planning, budgeting and development of the university.

Professor Barnabas Nawangwe was installed as Vice Chancellor of Makerere University on 14 September 2017, at a ceremony at which President Yoweri Museveni was the chief guest.