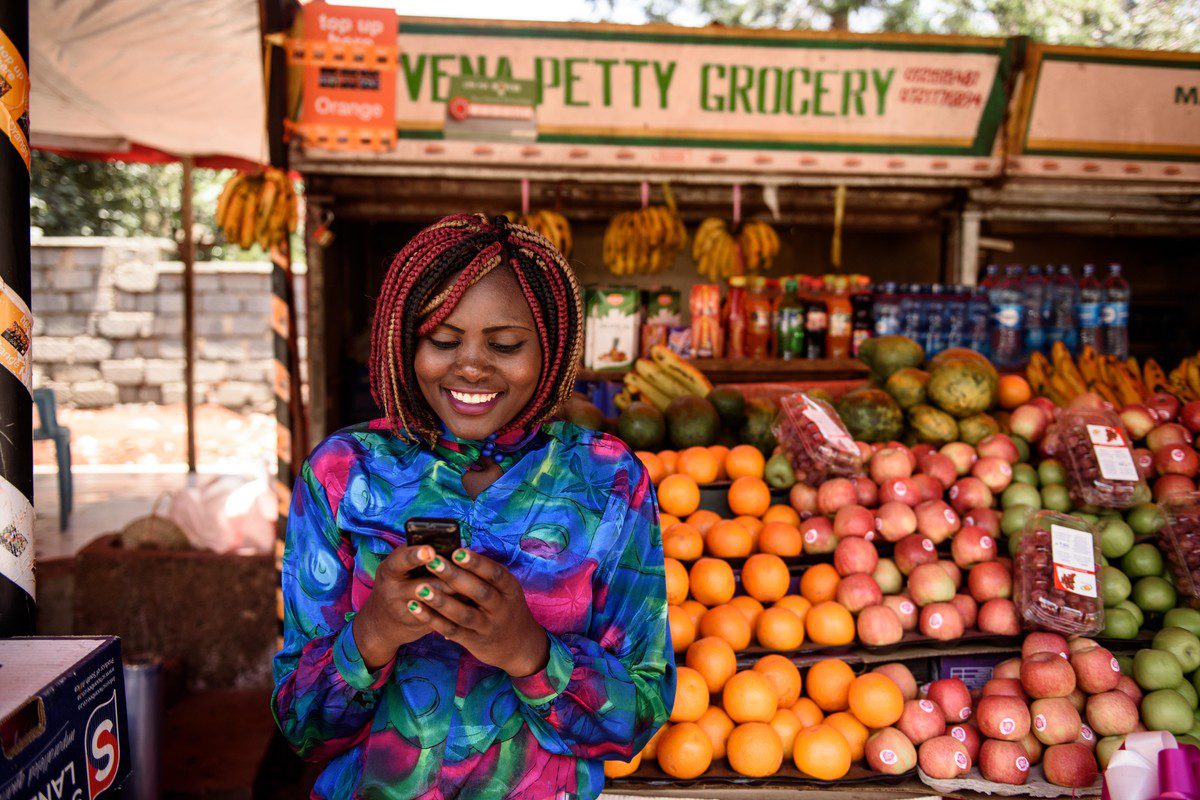 Kenya’s fintech baby – nay, teenager – can proudly boast that it attracted more positive commentary fodder than any of the local traditional banks.

While consumer perception of M-Pesa was not exactly glowing, it did inspire consumers to talk smack about “loans, transaction fees, and systems downtime.” KOT did not hold back on their observations – that there was more than enough room in the mobile money market and M-Pesa best watch out.

According to Data EQ and Deloitte’s Kenya Banking Sentiment Index 2022, one of their insights was how M-Pesa has a positive perception in contrast with Kenyan banks. Most of the conversation over M-Pesa was neutral, with negative sentiment outweighing the positive. In spite of this, people thought of M-Pesa in fonder terms than the banking industry, circling in at -7.6 per cent.

Deloitte’s partnership with DataEQ (formerly BrandsEye), curated KOTs consumer sentiment on social media when it came to seven major commercial banks. Mentions were assessed for sentiment – either positive, negative, or neutral, all designed to “understand common areas of consumer concern within the Kenyan banking sector.”

The rise of active social media users in Kenya increased by almost 7 per cent from 2021 to 2022, reaching 11.75 million by January 2022. It resulted in more Kenyans turning to social media when it came to service assistance, which made them comfortable enough to “volunteer feedback about their experiences with service providers.” Banking, it so happens, has been particularly talk-inducing.

More Twitter voices are now being heard so it is getting loud. “Between 2020 and 2021, however, social media conversation regarding M-Pesa saw exponential growth of 116 per cent year-on-year, even as the user base expansion slowed down.” This is telling. It means consumers want more support on social media. DataEQ tracked over 330 000 Twitter posts mentioning Absa, Co-operative Bank, Diamond Trust Bank, Equity Bank, Kenya Commercial Bank, NCBA Bank, and Stanbic between 1 January and 31 December 2021.

One of the things that sparked discussions was how much money Fuliza had managed to extract from consumers. The incredible numbers notwithstanding, it turned out quite a number of consumers are regretting ever getting involved with Fuliza. Their low loan limits are too low, and it raised a trust issue between them and Safaricom, making them wonder why they were not able to, or allowed to access “higher value short-term loans.”

Something that irked KOT no end is transaction reversals. Apparently, the response in the one recorded instance was to turn it into a police case rather than handling it themselves.

Are you offended by all those charges and fees adding up to more than you thought? You must have been one of the people who found creative ways around this and tweeted about it. Thank goodness we get downtime notifications or it would have been peak conversation. As it is, there were only three instances where consumers complained about not being able to process their transactions that made it online. That being said, “over half of Kenya’s entire GDP is now transacted through M-Pesa,” making downtimes “pose a significant risk to the Kenyan financial sector.”