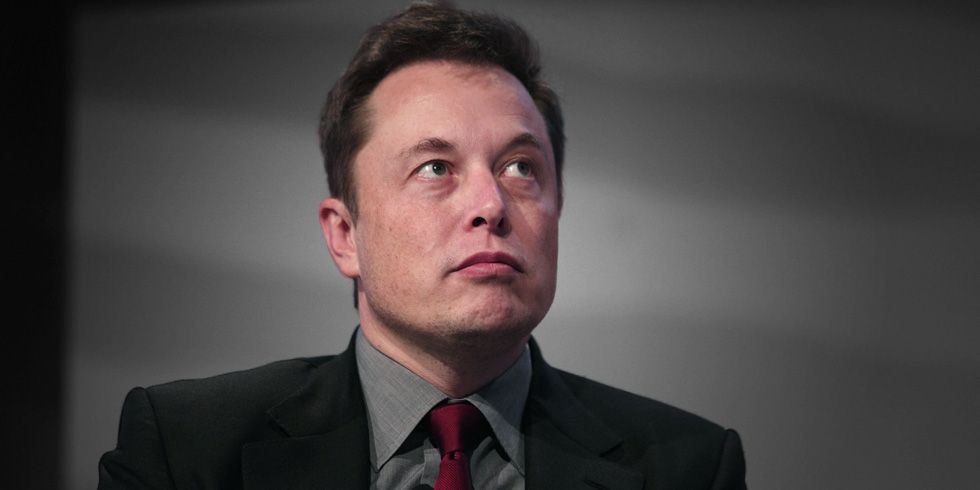 It seems like we might not have an edit button in twitter anyway. Billionaire had hinted at introducing an edit button to Twitter after he acquired 9.2% of the company. He did a poll asking people if they wanted an edit button introduced to twitter, more people voted ‘Yes’.

The billionaire went ahead to say that he will also be joining the board, on April 4th in a tweet that read “Looking forward to working with Parag and Twitter board to make significant improvements to Twitter in coming months”

However, new developments suggest that he will not be joining the board after all.  This is after Twitter CEO, Parag Agrawal, said that Elon had decided not to join the board.

He included a memo he sent to the company that noted Musk would be subject to a background check and, once appointed, would have to be loyal to the financial interests of the company.

The tech investor’s loyalty to entities outside his orbit, which also includes his control of space travel startup SpaceX and tunneling concern the Boring Company, is a fair target of concern, given his record of using his bully pulpit to say things that turned out to boost stocks he holds.

“We were excited to collaborate and clear about the risks,” Agrawal wrote in the memo, explaining how both parties wanted Musk onboard.

“We also believed that having Elon as a fiduciary of the company where he, like all board members, has to act in the best interests of the company and all our shareholders, was the best path forward,” Agrawal said.

The CEO said the only things between Musk and a board seat following the official announcement April 5 that he was joining Twitter’s corporate governance were a background check and “formal acceptance” from the company.

But there were other strings attached.

An April 5 SEC filing from Twitter on Musk’s expected board membership said he would be limited to a 14.9 percent stake in the company, generally speaking, as long as he had a governance seat. Now that he’s walking away from the board position, he can theoretically increase his position as he wishes.