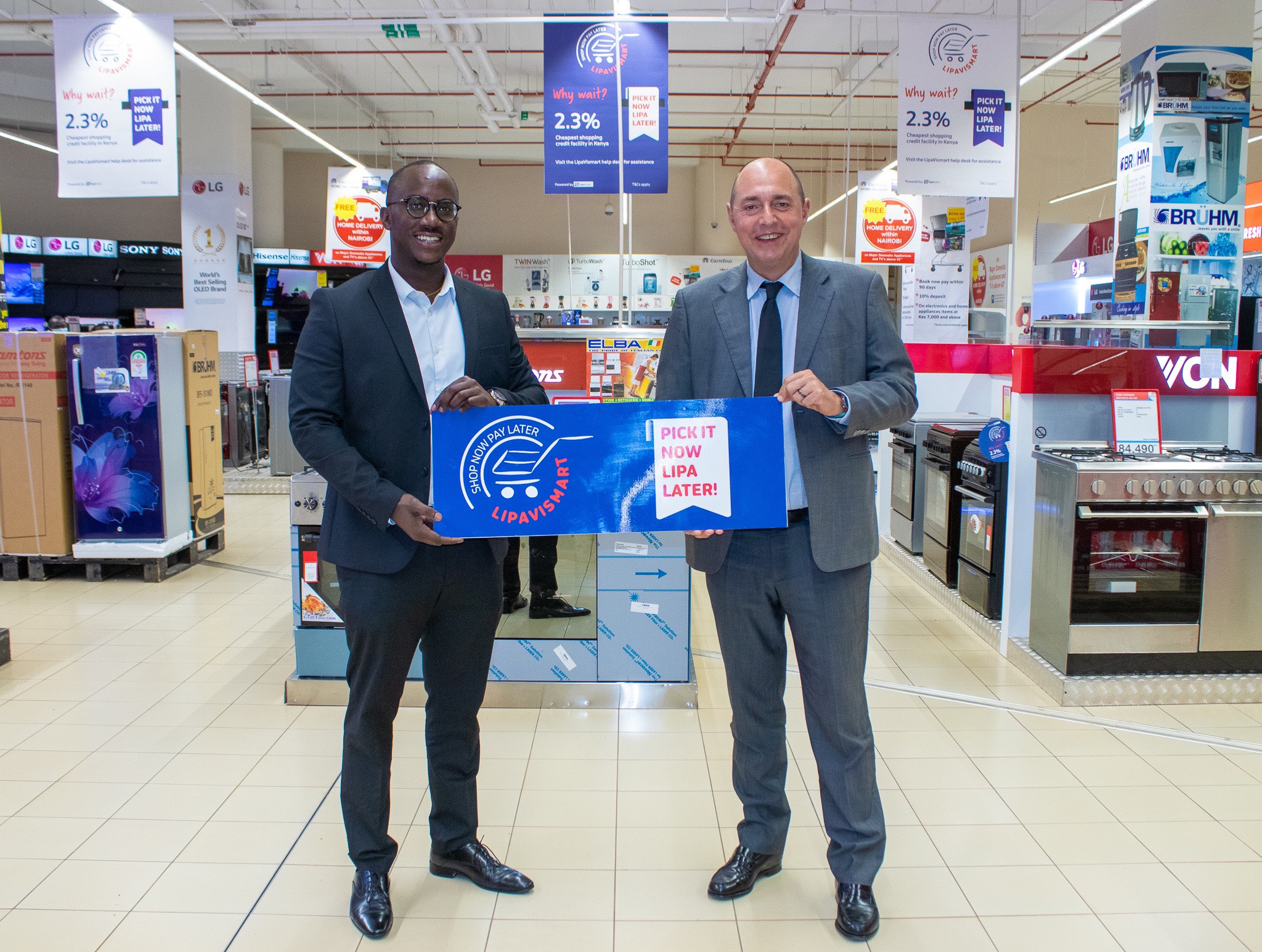 Lipa Later, a buy-now-pay-later (BNPL) firm has raised USD 12 million from a consortium investors. The firm currently operates in Kenya, Rwanda, Uganda and Nigeria will use the funding to expand to West Africa.

The BNPL company will specifically explore new markets such as Nigeria, Ghana and Tanzania. The funding will also allow Lipa Later to provide its BNPL services to its substantial current pipeline of consumers supporting Lipa’s exclusive partnerships with merchants in Sub-Saharan Africa.

Founded in Kenya in 2018, Lipa Later has built a reputation for delivering value for its investors right from its early days. The company’s recent round of funding attracted backing from Cauris Finance, Lateral Frontiers Ventures, GreenHouse Capital, SOSV IV LLC, Sayani Investments and Axian Financial Services.

Speaking about the investment, Samakab Hashi, Partner at Lateral Frontier Ventures, one of Lipa Later’s first investors said, “Over the last few years, we have watched Eric Muli, CEO of Lipa Later and his team put together the building blocks for Pan-African expansion and this round of funding takes Lipa Later one step closer to being the dominant Buy-Now-Pay-Later player on the Continent.”

Other than the traditional offline method of buyers purchasing items in stores, Lipa Later has tapped into the rapidly growing online presence across Africa and built a unique Buy Now Pay Later option API that integrates into e-commerce platforms enabling merchants to sell products directly to consumers and pay for them in affordable monthly installments.

Lipa Later’s proprietary one-of-a-kind credit scoring and machine learning system enables the consumer to sign up and get a credit limit in seconds without the need for bulky documentation and a long lengthy credit approval process.

“With formal credit available to only a tiny minority in Lipa Later’s target markets, we are excited to be supporting Lipa Later and its unique capabilities in bolstering consumer credit in the region,” said Azer Songnaba, the Co-Founder and Chief Investment Officer of Cauris.

Ruby Nimkar, Partner at GreenHouse Capital added, “Lipa Later is not only changing the consumer credit landscape across Africa, which to date has been largely inaccessible for most, but also catalysing the future of shopping, e-commerce and payments.”

“They’ve done this in a truly product and customer-led way that benefits both merchants and consumers and has proven to be incredibly scalable across multiple markets,” he explained.

In appreciation of his new investors, Eric Muli, the Co-Founder and CEO of Lipa Later said, “We are excited to be working with our investors as we look to grow and expand to more markets in Africa. In the next 12 months we are looking to grow and double our presence in the existing markets, even as we open in three to five new markets in Africa.”

Lipa Later boasts a wide array of exclusive merchants and world-renowned brands such as Carrefour, Apple, Tecno, Samsung just to mention a few.