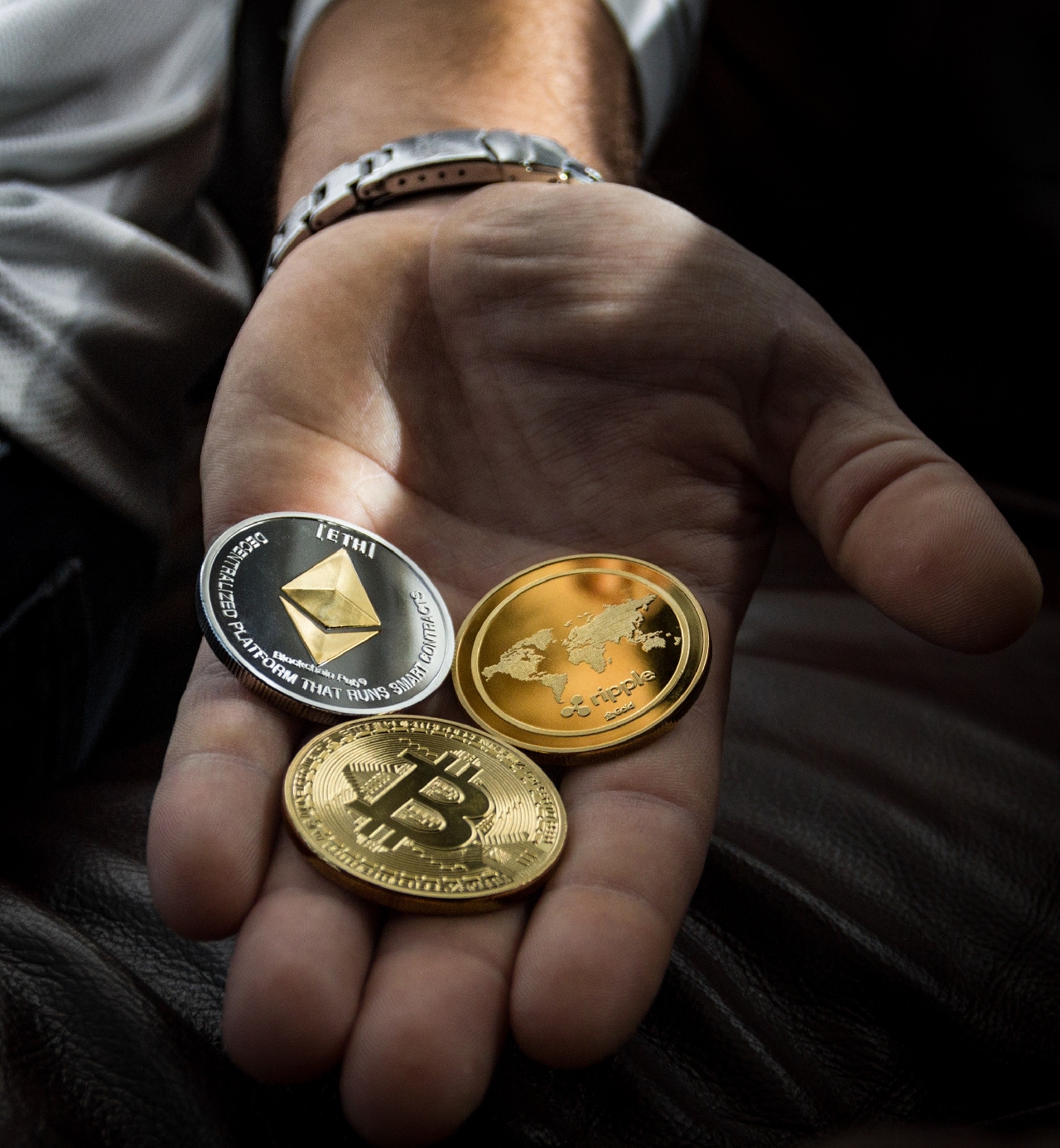 Bitcoin is not an investment. It is gambling.

During the Middle Ages, alchemists tried to create gold from lead. Today, promoters claim that by using blockchain technology and electricity, one can create a bitcoin that works as a safe asset like “digital gold.” They also claim that bitcoin will act as a new type of money that reduces transaction costs by doing away with intermediaries. This article analyses the myths and facts about bitcoin.

Economic theory states that money should reduce transaction costs for payments, loans, and relative valuations, which require a stable value. The extreme price volatility and the high transaction costs – especially the time component – make bitcoin almost useless as money, especially for the functions of a store of value and a unit of account. Bitcoin increases, instead of reduces, transaction costs. Furthermore, an intermediary exists – the miner – who charges a transaction fee. Finally, the bitcoin system has no responsible issuer. So, if the system breaks down, holders have nobody from whom to claim – or to whom to assign blame.

The fundamental value of assets is based on their cash flow or utility, which applies to shares, bonds, real estate, and intellectual property. Gold is the best-known store of value and a hedge against financial crisis and inflation. Bitcoin has no cash flow or utility, and statistics show that it is no hedge against anything. It is, in fact, pro-cyclical and its three crashes of more than 50 per cent, one in 2018 and two in 2021, are unmatched by any of the main fiat currencies in the last 50 years. Bitcoin simply has no intrinsic value.

Like the medieval alchemists who failed to produce real physical gold, the bitcoin alchemists of today have failed to produce any digital gold. The output of the bitcoin network is, instead, a gigantic unlicensed game of chance, where new players redeem those who entered earlier. Practically, bitcoin is an open Ponzi scheme. The Ponzi is “open” since it is public knowledge that there are no assets at all backing a bitcoin. To the promoters of bitcoin, the lack of assets is “a feature and not a bug.” The lack of assets makes bitcoin more volatile and exciting to trade.

Although bitcoin is nothing other than a public and decentralized ledger of accounts and transactions, the bitcoin network and its promoters have been very successful in increasing the market value of a bitcoin from 10 to 30,000 USD in 11 years. Promoters of bitcoin use methods that include:

Marketing of a strong brand and visual illusions in the form of physical glittering coins make the impression that bitcoin is something valuable. The average bitcoin buyer is succumbing to these successful methods and risks their house, savings, and pension.

Bitcoin is also used for criminal activities such as ransomware payments, tax evasion, and money laundering. The bitcoin network consumes vast amounts of electricity and critical advanced computer chips, which consumption creates negative externalities in the form of higher prices and shortages in other sectors. With no fundamental function – not even providing governments gambling license revenue due to the unlicensed gambling that bitcoin really is – bitcoin’s actual value for society is negative.

Before there is more damage to the public, government gambling regulators should immediately enforce existing laws and take action to investigate the principal operators of the bitcoin network. Operators include those, within each country’s jurisdiction, bitcoin miners, cryptocurrency exchanges, bitcoin funds, and investment banks, which take a cut of each transaction and, in this way, act similarly to “The House” in a global gambling enterprise.

One example of applicable law is the USA federal Unlawful Internet Gambling Enforcement Act (2006) (UIGEA) which prohibits funds transfers for any “game subject to chance” that is unlawful in any state but exempts a specified list of activities, including regulated public financial market speculation.

Online gambling is prohibited by state law in almost all states and all states require gambling licenses, which are only for permitted specified types of gambling. The buying and selling of bitcoin, which is unregulated, is not on the UIGEA exempt list but is as speculative a risk as many on the public financial markets. Federal Prosecutors, state Attorneys General, the Department of Justice, and the Federal Trade Commission (FTC) have the authority to enforce UIGEA.

Is bitcoin the greatest financial crime in history? At a minimum, bitcoin is worthless and new alchemists have arguably created the greatest unlicensed game of chance in history.

Bob Seeman is the author of the most comprehensive critique of bitcoin, The Coinmen; Bitcoin Exposed He is a Co-founder of RIWI Corp., a data analytics company, speaker, and electrical engineer, California attorney, and consultant. He will also be a speaker at our annual Africa Fintech Summit 2022.