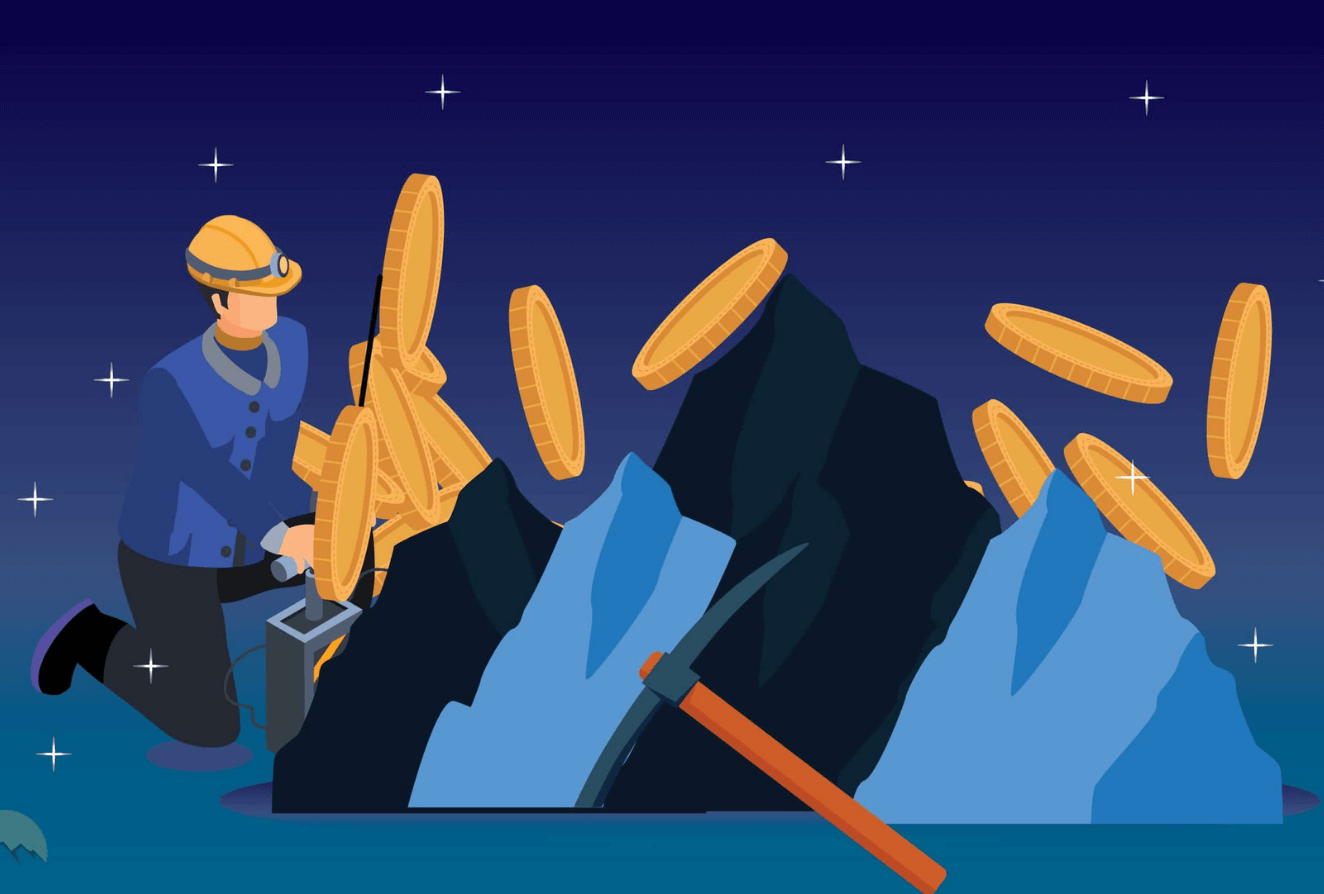 There is an ongoing hype about cryptocurrency trading and the vast sums of digital wealth some have made and lost in crypto markets. All this information can sometimes be confusing for some would-be investors.

The complexity of cryptocurrency and decentralized finance (DeFi) schemes based on it have also created an environment where criminals can draw victims in, using the complexity as camouflage for fake apps, malicious contracts, and other schemes.

In this light, Sophos labs did a threat research about nascent cybercrime. This is onluy but the first of a series of lifting the lid off scammers who are taking advantage of the hype about cryptocurrency trading and the vast sums of digital wealth users have made (and lost) in crypo markets to lure in and swindle would-be investors.

In the research findings, Sophos explains hpw the complexity of cryptocurrency and DeFi, the foundations of liquidity mining, create the ideal environment for criminals to easily camouflage and carry out their malicious intentions.

Scammers are not shy when it comes to targeting their victims; they proactively spam recipients via Direct Message on Twitter, What’s App, Telegram, and other social networking platforms, and innocuously chat about liquidity mining to put targets at ease. From there, scammers escalate the swindle. Above, a screen shot of an initial stage conversation from a scammer luring in a target. As spammy as this Direct Message seems, people are falling prey to what ensues: liquidity mining CryptoCrime.

“Interactions from a single Direct Message on Twitter led to Sophos’ investigation that uncovered several liquidity mining fraud rings. Liquidity mining is a form of cryptocurrency-based investment in DeFi that even when ‘legitimate’ is both dubious and complicated,” said Sean Gallagher, senior threat researcher at Sophos. “The strategies behind the investments themselves are complex, and there’s no regulation beyond the ‘smart contract’ code embedded in the DeFi network’s blockchain — code that many people can’t easily interpret even when it’s publicly published. There’s also a shortage of reliable information for new investors on how these networks work. Despite these risks, liquidity mining is the latest cryptocurrency investment craze, but because of these factors it’s also the perfect platform for scammers to leverage. Unfortunately, we expect liquidity mining CryptoCrime to continue; it hasn’t peaked. Hundreds of millions of dollars are at stake.”

Legitimate liquidity mining makes it possible for DeFi networks to automatically process trades using digital currency such as Ethereum, the preferred cryptocurrency for liquidity mining. Smart contracts built into the DeFi network must rapidly determine the relative value of the currencies being exchanged and execute the trade. Since there is no centralized pool of cryptocurrency for these distributed exchanges to pull from to complete trades, they rely on crowdsourcing to provide the pool of cryptocurrency capital required to complete a trade — a liquidity pool.

To create the liquidity pool — which handles transactions between a single pair of cryptocurrencies, such as Ethereum and Tether — investors commit equal values of both cryptocurrencies to the pool. In exchange for lending that cryptocurrency to the pool, the investors get a reward based on a percentage of the trading fees associated with the DeFi protocol.

Investors also receive liquidity pool tokens (LP tokens) — a representation of their share of the pool. These tokens can be “staked,” or linked back to the exchange, further committing the original contribution, and earning the investor dividends in the form of another cryptocurrency associated with the DeFi project. The value of these reward tokens can vary widely.

“The mechanics of liquidity mining in its legitimate form provide the perfect cover for old fashioned swindles re-minted for the cryptocurrency age,” said Gallagher. “Criminal liquidity mining schemes, like traditional Ponzi schemes, give targets the illusion that they can pull their money out at any time — even allowing them to make withdrawals early on. But scammers will continuously urge targets to keep investing and to ‘invest big’ by obscuring what’s really happening with fake applications, phony profit reports and the promise of lucrative pay outs. In reality, scammers have gained control of their targets’ cryptocurrency wallets and are withdrawing currency whenever they want. Gradually, scammers empty the wallets, all while continuing to assure targets that everything is fine, and finally cut off communications.”