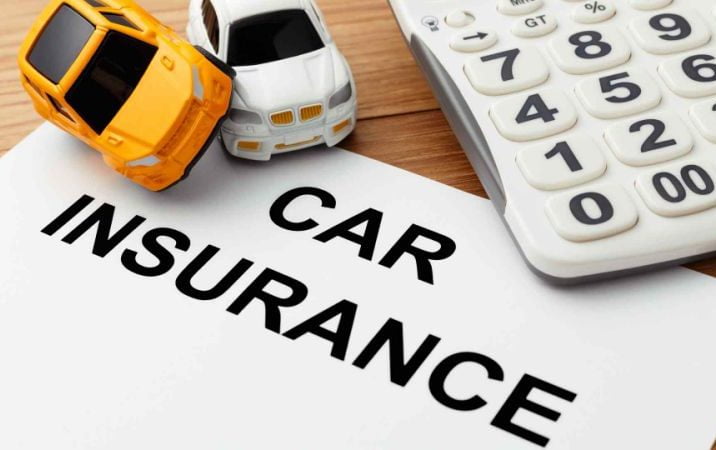 The Kenya Human Rights Commission (KHRC) has filed a petition at the High Court in Nairobi to challenge the decision by insurance providers to increase motor vehicle premiums by 50%.

The petition filed through lawyer Kelly Malenya described the new terms as illegal, punitive and a violation of consumer rights.

“Considering the mandatory nature of motor-vehicle insurance the said actions of insurance companies are discriminatory, unjustified and illegal. The said actions also amount to a violation of consumer rights and are punitive, insensitive and oppressive,” court documents read.

KHRC asked the court to stop the changes pending the hearing and the determination of the case. The Commission claimed, “Unless the Honourable Court intervenes and halts the changes, consumers will continue to greatly suffer from the said acts of corporate impunity,”

Underwriters opted to increase vehicle premiums by 50% starting this year, a move that is supported by the Insurance Regulatory Authority (IRA).

The increased pricing will increase the comprehensive cover of private and commercial vehicles by almost 50% depending on the underwriter.  Some underwriters have also announced that they will no longer offer comprehensive insurance cover for cars that are older than 12 years or with a value less than $5300.

Insurance companies argue that they have raised their rates because the business has been a loss-making venture due to fraud and price undercutting. According to the IRA data, underwriting losses in 2020 jumped to $9.9 million.

IRA has been pushing for increased premiums to prevent underwriters from making losses. A review carried out by Agency in October 2020 revealed that 20 insurance companies or 35 per cent of 56 licensed businesses were facing capital shortfall.