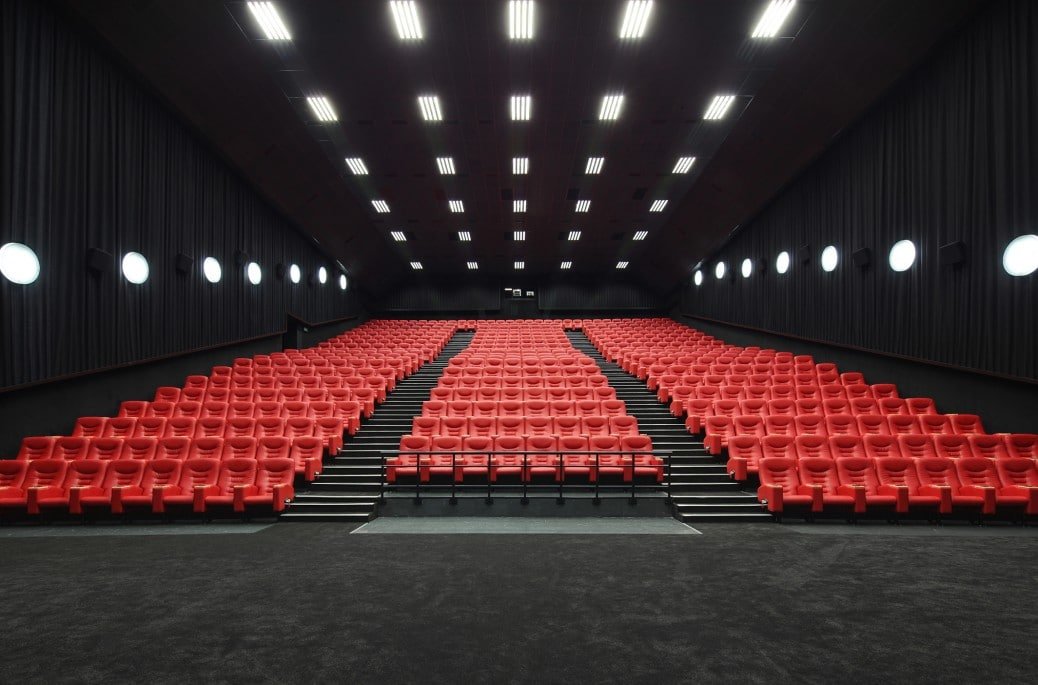 Little currently now has 20 services under the app.

With this new feature, the company aims to save many people time by reducing the need of interaction with multiple apps to get such like services. Little currently has 20 services under the app.

“We have made it easier for our customers to book movie tickets and snacks from wherever they are, through this new offering, you will be able to view the movie trailer before booking your ticket,” says Mr. Kamal Budhabhatti, Little Chief Executive Officer.

Mr. Budhabhatti says the company has sold over 5000 tickets across the six cinemas and expect the number to double within the first quarter of this year.

“We see more turn outs for international movies compared to local movies. However, we have also seen more local movies being premiered at the local cinemas compared to the recent past, which is a great improvement. We are ready to partner with local film companies to ensure more customers visit the cinemas to watch local movies,” he says.

“Whats outstanding is that through our app , one can book a cab, movie and even snacks as one package in one app.” Little also offers delivery services on items such as food, drinks, groceries, gifts among others.

According to the Kenya Film Commission Survey, June 2020 on the Kenyan film industry; the film industry generates approximately Sh12 billion on revenues annually.

The sector can grow to over $351 Million if benchmarked with other players in Africa like Nigeria, with a GDP of over $410 billion which is about four times the Kenyan GDP.

Step 1: Open your Little App and scroll down to the Movies feature under the “Entertainment” category

Step 2: Select the cinema you want to book from and proceed to select a movie. You can watch the trailer before booking your ticket

Step 3: Select the preferred seat and snacks (this option is available for some cinemas) and proceed to check out to pay. You can pay using three sources- Little Wallet, Mpesa or your Visa/Mastercard.