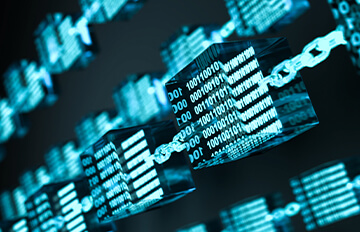 Other players in the fintech space as well as accountants and bankers are also encouraged to attend.

Kenyan startups operating in the Blockchain space stand a chance to win $50,000 from the Sankore Pitch Competition Tour (PCT) which is set to take place in Kenya, Nigeria and South Africa.

Prior to the main physical event, there will both be an offline meet-up and a webinar about a week before the event. The webinar will be held on the 22nd January 2022 while the physical even, targeting 100 startups in Blockchain, Cryptocurrency, and NEAR protocol fields. Other players in the fintech space as well as accountants and bankers are also encouraged to attend.

The main event will commence at 5:30 pm and officially kick off at 6:30 pm at the iHub Kenya. All participating parties are encouraged to keep time.

The winner from the Nairobi PCT will benefit from Sankore’s Incubation Program of three months with a chance to receive a Fast Grant of up to $50,000.