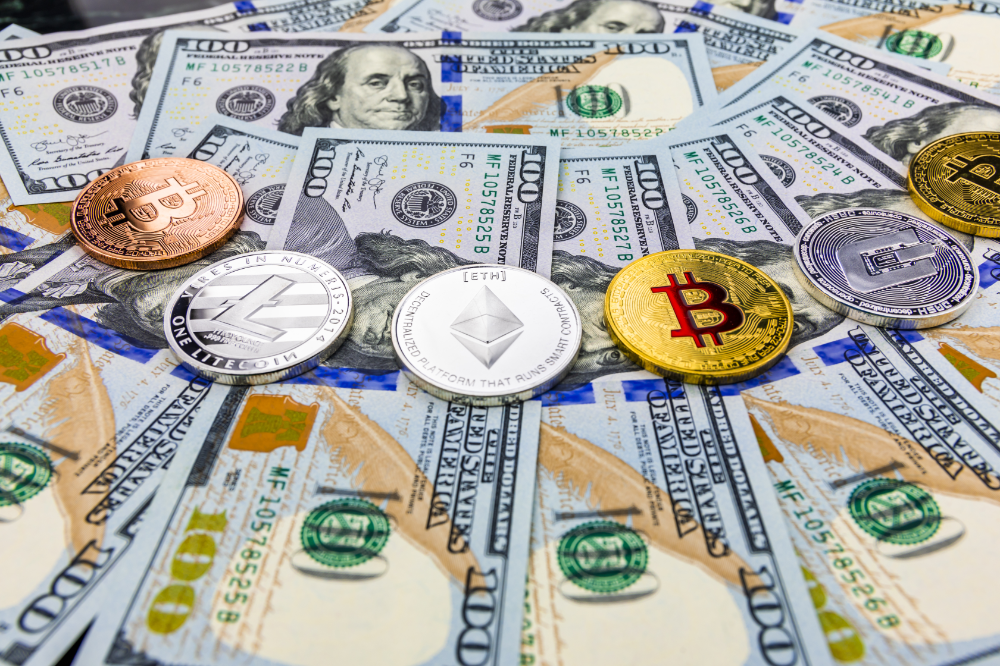 Africa has been reported to lead in P2P Crypto transactions, with Kenya being the best overall according to a Chainalysis report featuring its Global Crypto Adoption Index that was widely bandied about across the industry blogosphere.

The report emphasizes use cases and establishing Tech FutureThis week, Kenya topped all other countries, with adjustments made for purchasing power parity per capita and the percentage of internet-using population, in direct peer to peer cryptocurrency trades. Not far behind in the index’s top-ten sits Togo, Tanzania, and Ghana, with Nigeria trailing behind at number 18.

“There are a few things at play here. First, you have to consider this to be proof that there are real-world use cases for cryptocurrency, and the data bears that out. Particularly in the realm of shielding users from weak national currencies, cryptocurrencies are used to store asset value. Also, they have been useful in limiting the costs of cross-border payment costs. But, I think we have to look at another element of what’s at play here. Several countries on that list, including Kenya and, certainly, Ghana, have begun to buy into building a pro-tech culture,” said Richard Gardner, CEO of Modulus, a US-based developer of ultra-high-performance trading and surveillance technology that powers global equities, derivatives, and digital asset exchanges.

“Obviously, the infrastructure which is currently in place means that they’re not turning into Tel Aviv any time soon. But becoming Tel Aviv or Silicon Valley overnight really isn’t the goal. As these nations develop — and you could make a similar argument for Tanzania — they’re going to prioritize resources to build their economic future. I think sizable segments of those in political power in these countries understand the power of blockchain and fintech, and they see a future for those segments within their borders,” opined Gardner.

“The emerging economies are having a tough time rebounding from the pandemic, especially as new variants complicate matters. In many places, that has resulted in increased inflation or an outright devaluation of their national currency. Kenya’s central bank noted that the country’s currency has lost 6.3% against the US Dollar since the beginning of 2021. That’s widened the opening for cryptocurrencies, as they are able to offer users a way to store the value of assets. It is important for people to have a place to put their wealth so that its buying power is the same in six months as it is today,” said Gardner.

Modulus is known throughout the financial technology segment as a leader in the development of ultra-high frequency trading systems and blockchain technologies. Over the past twenty years, the company has built technology for the world’s most notable exchanges, with a client list that includes NASA, NASDAQ, Goldman Sachs, Merrill Lynch, JP Morgan Chase, Bank of America, Barclays, Siemens, Shell, Yahoo!, Microsoft, Cornell University, and the University of Chicago.

“What’s that phrase? Never waste a crisis. Well, in the midst of a global pandemic, many emerging nations are finding ways to improve their global positioning. This emphasis on digital currencies, I believe, will pay dividends in the coming years. When CBDCs are mainstream — and they will be mainstream — these emerging economies will be ahead of the trend. Many of these countries have begun the development process of their own CBDC, and their populace is hungry to find ways to utilize technology to improve the quality of life. And, many times, ingenuity really is the child of necessity. I expect we will continue to see a fintech focus in many of these countries as we progress through the next few years,” said Gardner.