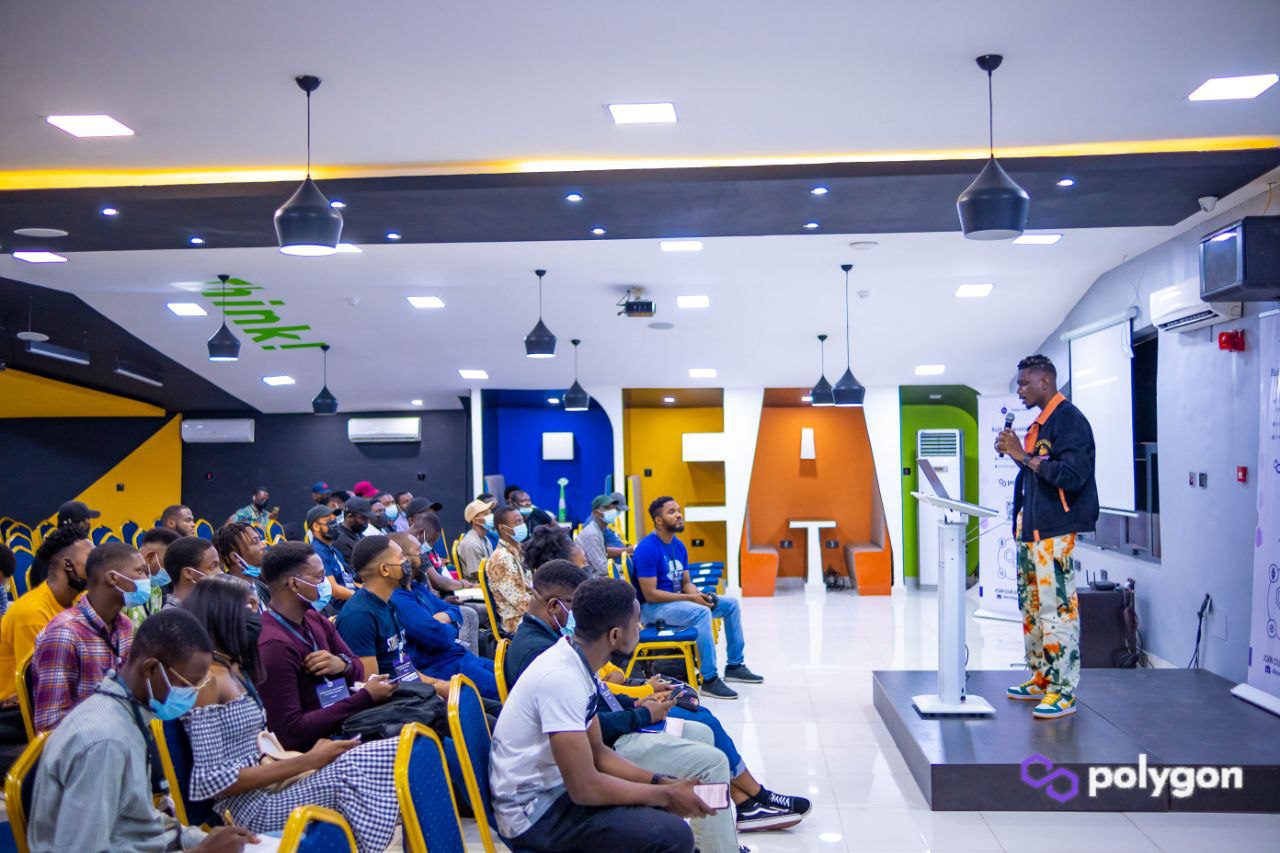 Leading Web3 blockchain network, Polygon, has kicked off its eight-week intensive mentorship program and hackathon in Africa, the Polygon Bootcamp. Polygon’s blockchain network is used by some of the world’s biggest companies including Meta, Stripe, Reddit etc, and Xend Finance – the leading crypto bank.

The Polygon Bootcamp and Hackathon will be the company’s first edition in Africa and introduces developers in the region to the Polygon ecosystem using Xend Finance and Polygon technologies.

With this bootcamp, Polygon aims at placing Africa on the global map, by equipping its developers with the requisite knowledge/education for blockchain development, offering financial incentives to motivate their interest in the space, and unlocking mentorship/funding opportunities for outstanding developers. Those chosen for the mentor-led program will learn how to build decentralized apps on the Polygon blockchain.

Mentors and judges include Iyinoluwa Aboyeji of Future Africa, Dalip Tyagi of Polygon, Yele Bademosi of Nestcoin, Steph Orpilla of Polygon, Shodipo Ayomide of Polygon, Victor Asemota of EdoInnovates, Damilare Aregbesola of Polygon, Prosper Otemuyiwa of Eden Life Inc., Jude Dike of GetEquity, Mayowa Tudonu of Shard Labs, Njoku Emmanuel of LazerPay, and Ugochukwu Aronu of Xend Finance, amongst others., amongst others.

The bootcamp will consist of a six-week learning and a two-week hackathon phase where participants will have to build decentralized projects on Polygon Blockchain and compete for huge financial and mentorship prizes. The bootcamp aims to bring together more than 2,000 developers, working with numerous developer organizations in Africa, including GDG Nairobi, amongst others from five African countries, namely: Nigeria, Kenya, South Africa, Egypt and Rwanda. All participants will be awarded with certificates.

Shodipo Ayomide, Global Head of Developer Advocacy at Polygon Technology, said that one of the numerous financial complications in Africa is the cross-country transfer of money.

“Through the right blockchain education, we believe most of these complications can be solved using blockchain technology. Besides this, the blockchain space is also a very lucrative segment of tech, with currently a very high supply of jobs. This bootcamp aims to train Kenyan and other African developers with the necessary resources to connect them to such global luxurious opportunities,” Shodipo noted. 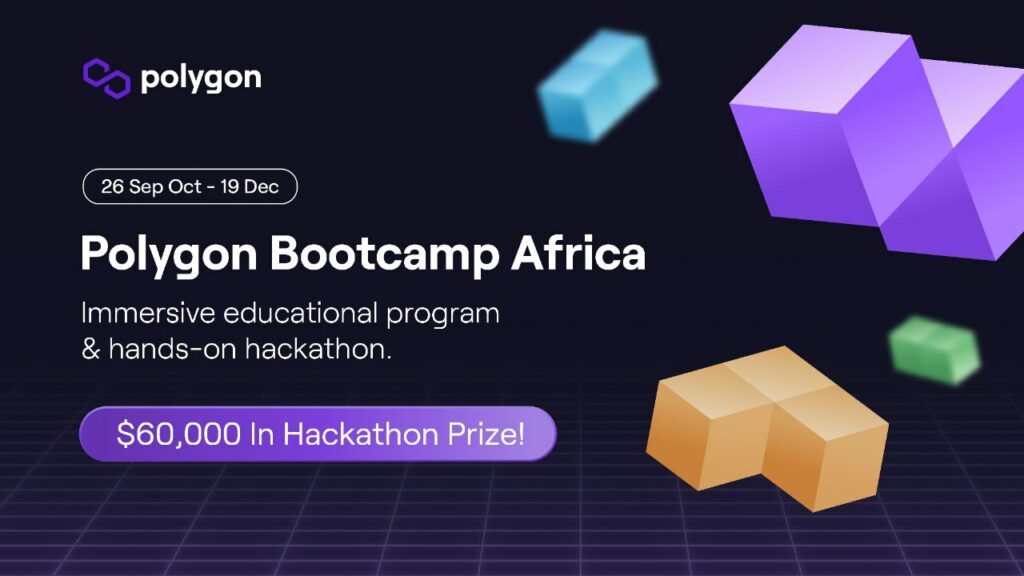 Polygon’s products include a range of blockchain scaling technologies built to make Ethereum faster and cheaper for both developers and end-users. Only developers can build such applications, which is why the focus of this bootcamp is to train them to be able to do just that.

The bootcamp will have two tracks namely: the Beginners track and the Mastery track. The Beginners track will focus on the introduction to Web3. This track will be open for developers who are new in the web3 space and do not have any Web3 experience yet. The best performing developer in this category will win $5000, while the first and second runners-up will get $3000 and $2000 respectively. Additionally, the next top 10 projects will each get $500.

The Mastery track will, on the other hand, focus on advanced Web3 learning, and is targeted at those who have some experience in the Web3 space. The first, second and third project in this category will be awarded $10000, $7000 and $5000 respectively. The top three projects will also get direct access to Polygon’s Accelerator program, for further mentorship and funding, while the next top 30 projects will each be awarded $750.

Given the low uptake of blockchain technology in Africa, Polygon sees partnerships as the best approach to scale up uptake. “We have partnered with various developer communities such as Web3Bridge, Web3Ladies, etc. to train and transition African developers into blockchain developers, equipping them with necessary professionals and funds to give them the very best mentorship experience. We have also hosted various conferences across Africa such as ETHSafari in Kenya, Africa Money & DeFi Summit in Ghana, and CryptoFest in South-Africa, to enlighten Africans about the various possibilities of blockchain technology in the continent’s fintech industry”, said Michael Jordan, Business Development Team Lead.

Polygon’s apps have top security features. The blockchain is a layer 2 network built on top of Ethereum, with the sole mission of making transactions on Ethereum faster and cheaper. Polygon blockchain inherits the security level of Ethereum whilst doing this. The more secured Ethereum is, the more secured Polygon is. With the decentralised features of Ethereum and Polygon, security issues are well taken care of. This is evident in the number and calibre of big brands such as Instagram, Facebook, Stripe, Adidas, Mercedes Benz, etc. that have chosen to build on the Polygon network.

“The future is indeed bright. We see Web 3.0 as the only industry with the right technology to solve Africa’s numerous financial problems, and the only channel through which Africans can truly attain financial freedom”, Dalip Tyagi, Developer Relations Team Lead, said. ‘’Working with Polygon allows their existing developer base, along with new developers across Africa, to tap into the power of the Polygon blockchain and ecosystem using Xend Finance’s technology.’’

Register for the bootcamp here.